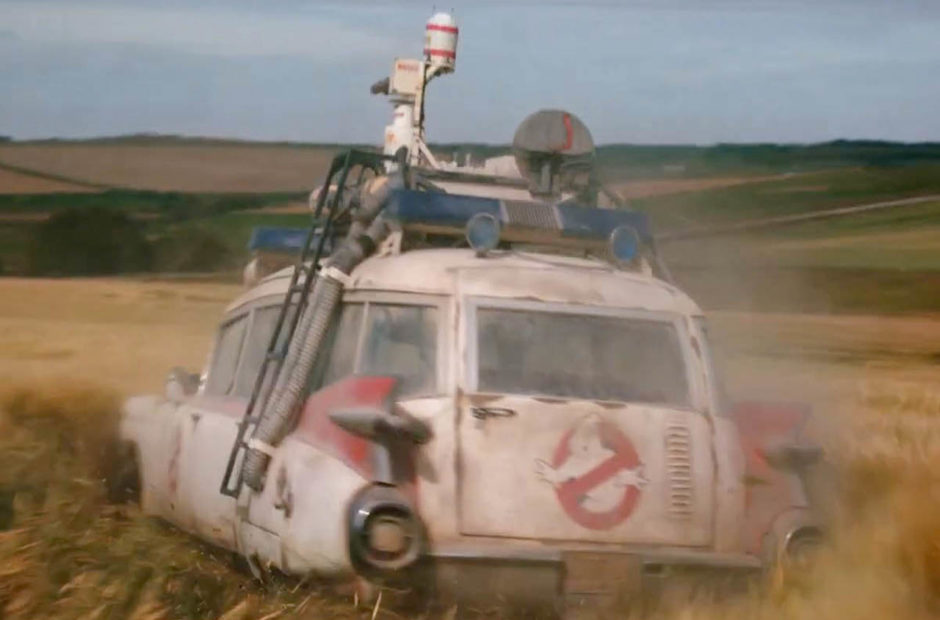 Once again the movie schedules are on the move, and Sony Pictures has shifted nearly every film back by a considerable amount.

Hot on the heels of the latest delay for No Time to Die – the 25th James Bond film – Sony Pictures announced a raft of date changes for its schedule. First up, and by far the least surprising as there is no trailer yet, Camila Cabello’s Cinderella has moved from Feb. 5 to July 16. As there has been literally no promotion for this film as of yet, this was most definitely not a surprise to most observers.

Peter Rabbit 2: The Runaway is moving from April 2 to June 11, vacating the lucrative Easter weekend tie-in.

The third Ghostbusters film in the original series, Ghostbusters: Afterlife, is delaying from June 11 to Nov. 11.

The only major Sony Pictures releases not to change dates this time astound was the upcoming third Spider-Man film,  whichis currently holding to its date of Dec. 17, 2021. Venom: Let There Be Carnage is also holding to June 25, 2021.

As the coronavirus pandemic continues, we do not consider any of these dates to be set in stone. We also expect a lot more changes to be coming in the next few weeks as studios keep examining the current trends. 2021 is very full as it is, and with no dates being looked at right now prior to June, expect some major new changes to be on the way as studios start to grade weekends in 2022.