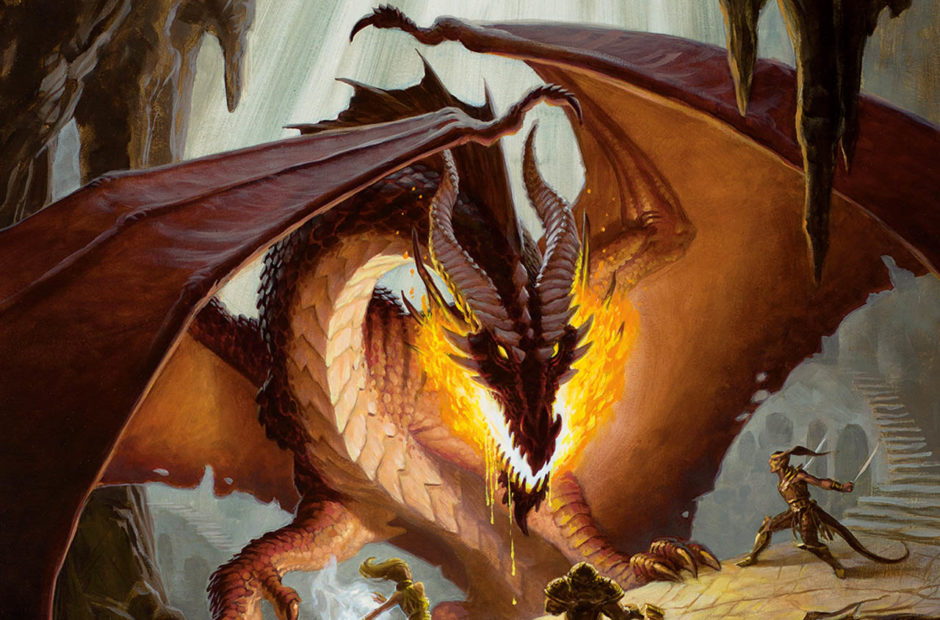 It looks as though there may be a lot of Dungeons & Dragons coming out way on both the big and small screen.

After years of discussions, another crack is going to be taken at a Dungeons & Dragons movie. The newest version is all set to star Chris Pine, but it looks as though that will not be the only project on the horizon.

According to a report from The Hollywood Reporter, Hasbro has tasked its entertainment division, eOne, with coming up further projects for Dungeons & Dragons. The first project has just hired Derek Kolstad – creator of the John Wick series of films – of developing the pitch for a live-action television series.

Apparently the plan is to develop multiple projects, and this is just the first one to attach someone to the actual development.

Dungeons & Dragons has been going through a bit of a renascence over the past few years thanks to more and more people admitting to be fans, especially amongst all levels of television and film production. Sales of the game and its assorted expansions were up 20% in 2020 over 2019 and it doesn’t appear to be slowing down any time soon.

With the number of streaming services currently looking for content, and the success of Game of Thrones, it’s easy to see why now may be the perfect time for a Dungeons & Dragons project not television. We wouldn’t be too surprised if this one ended up in a bidding war when it heads out to find a home.

With nearly 47 years of history to pull from, we’re sure a killer TV series is lurking in there that we can’t wait to see.