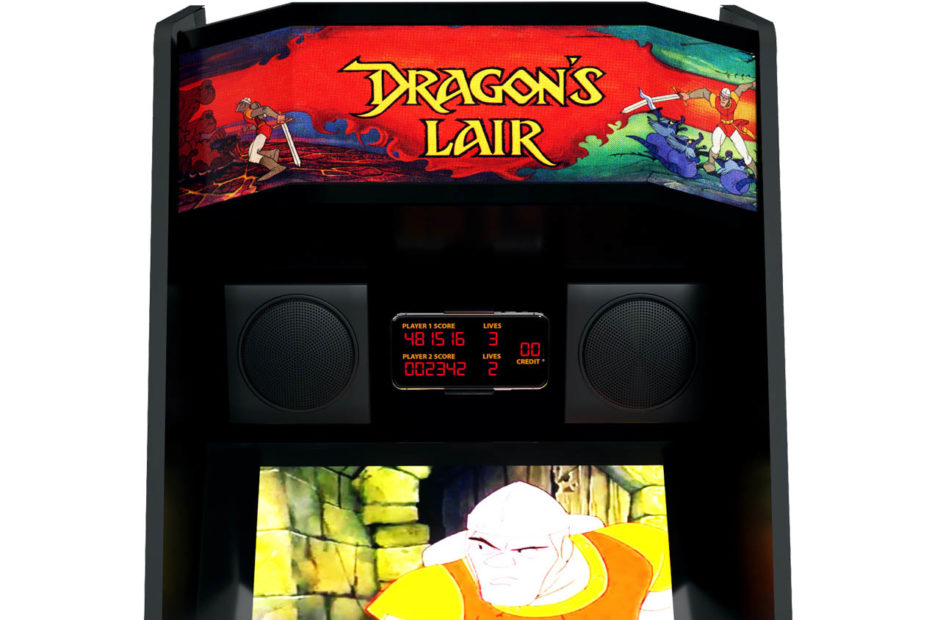 Arcade1Up took the virtual floor of CES 2021 on Monday to announce it’s next wave of replica arcade cabinets, and the company had something big (literally) up its sleeve.

One of the most fan requested cabinets is going to finally become a reality as Arcade1Up announced its long-awaited Dragon’s Lair cabinet. The new cabinet will include Dragon’s Lair, Dragon’s Lair 2, and Space Ace in their original 4:3 aspect ration in an HD transfer. But the biggest news for this announcement is that Dragon’s Lair will retain the exact form and size of the original arcade cabinet.

Arcade1Up will also be launching two new styles of games this year. The first is the Pong Pub Edition which will allow up to 4 players with stand-up action. It will include Pong, Quadra Pong, Pong Doubles, Warlords, Pong Sports, Circus Atari, Tempest, and Super Breakout.

The new Legacy Editions will let you enjoy the best titles of a company in one cabinet. There will be three this year including Atari, Bandai, and Capcom. The games lists for each cabinet are massive.

If you’re new to the world of Arcade1Up, or been on the fence about trying one, the new Legacy Edition cabinets may be the perfect jumping on point for you. With 12 games in one cabinet, it’ll make that barrier to entry when it comes to price a bit more palatable for many.

We’re sure there will be cabinets announced throughout the year, but this is a heck of a start to 2021 for the company. 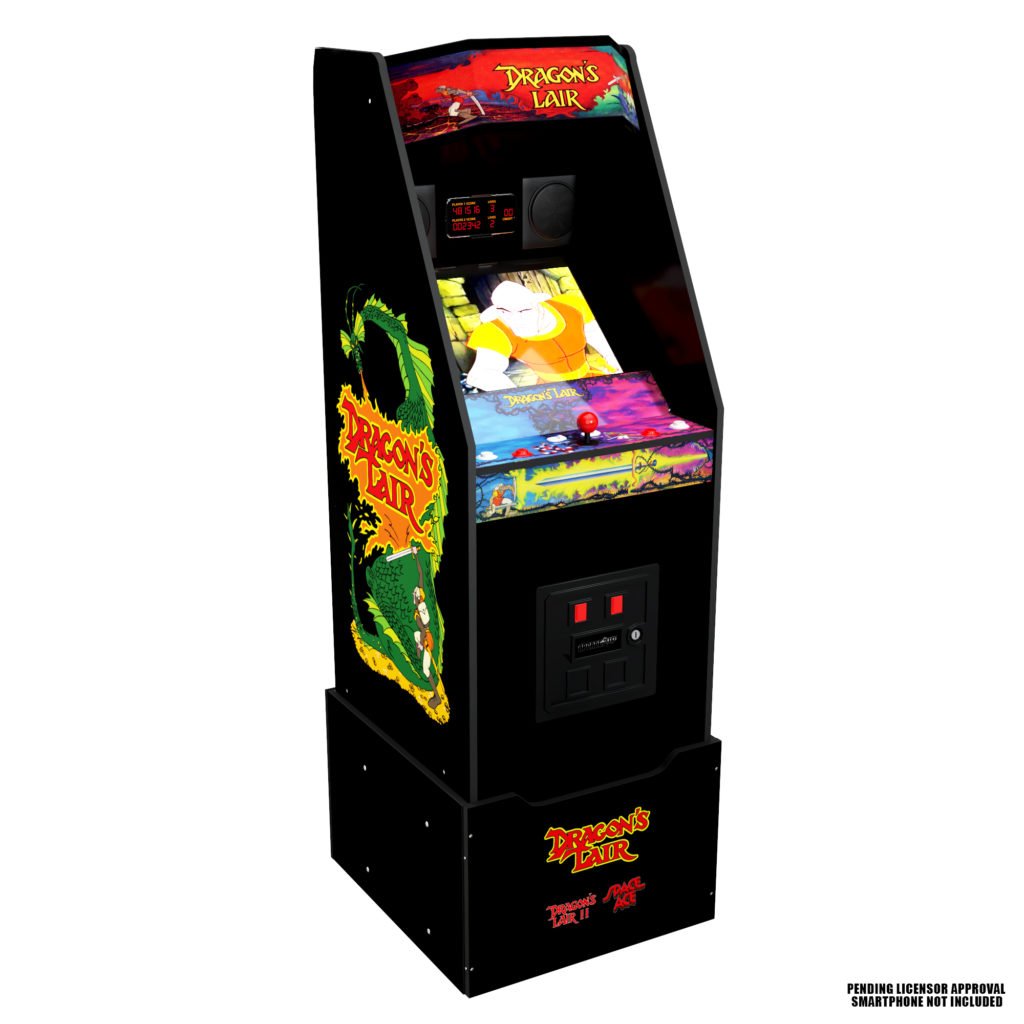