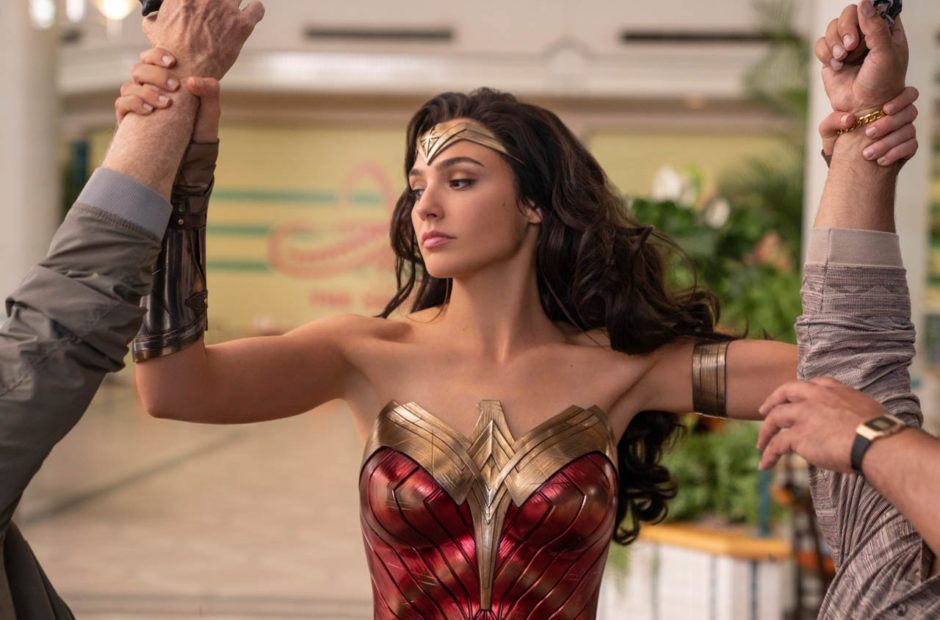 Wonder Woman 1984 took the top spot at the box office in its third weekend despite a massive drop off in numbers.

First place went to Wonder Woman 1984 with $3M off of 2,218 screens, a drop of 45% from its second weekend. Domestically it has hit $32.6M and globally it sits at $131.4M. At this rate it will come in under Tenet and definitely raises questions about any upcoming releases.

Rounding out the top five was Fatale with $670K.

All five films had drops this week. There are no truly major releases on the schedule right now until March, so expect the law of diminishing returns to kick in pretty hard for a bit. And to make matters even worse, Deadline is reporting that after the dismal holiday period, some theaters shut down without paying Warner Bros. its fees for Wonder Woman 1984.