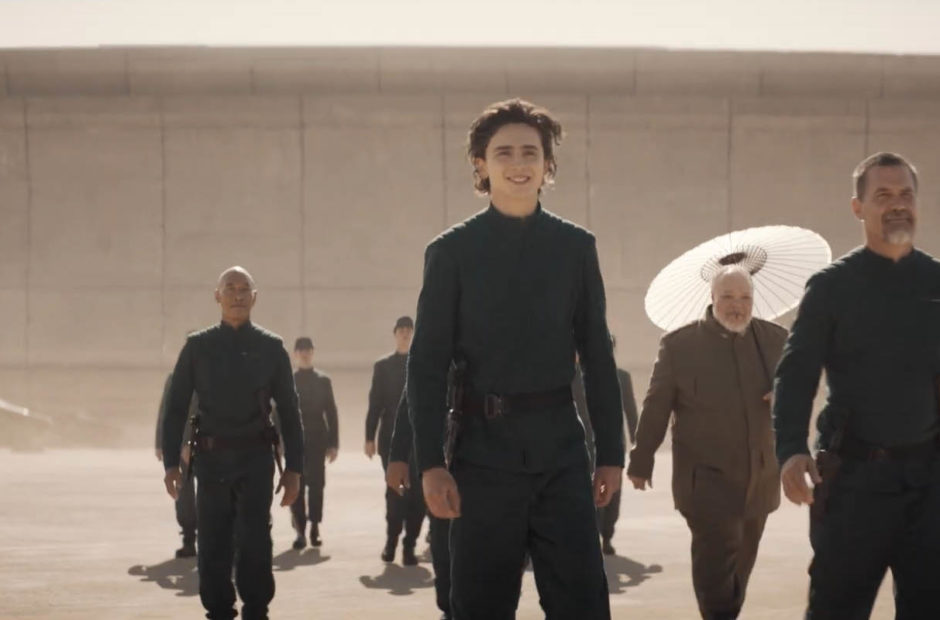 Warner Bros. is reportedly working on a new plan that will adjust potential payouts to partners when their movies arrive day-and-date on HBO Max.

The announcement that Warner Bros. films would arrive on HBO Max day-and-date with theaters for all of 2021 caught everyone off guard. Out of a fear of a leak, even filmmakers learned of the plan at the same time as the public. Since then, the studio has been trying to calm filmmakers down, and it appears that is going to require a new payment plan be instituted.

Most filmmakers take lower upfront pay in exchange for some of the back-end revenue and performance bonuses. But with theaters taking a smaller role in this plan, that means that many actors and crew would not be seeing any bonuses this year.

With Warner Bros. locked in a fight with Legendary Pictures over the status of Godzilla vs. Kong and Dune, new deals are being worked out that would stretch across all of the impacted releases.

According to a report from Bloomberg, the new deals would see HBO Max paying Warner Bros. a “considerable” fee for the films, and the box office targets would be cut in half so that they could be more easily reached.

A similar deal was struck with the cast and crew of Wonder Woman 1984 prior to it debuting on HBO Max, but that was a completely separate situation from the current one.

Reaction to the Warner Bros. plan has been mixed when it comes to filmmakers, but consumers seem to be pretty firmly on the side of this being a good idea. No matter how you slice it, Warner Bros. has made a pretty big move that could usher in the future of movies for some time to come.