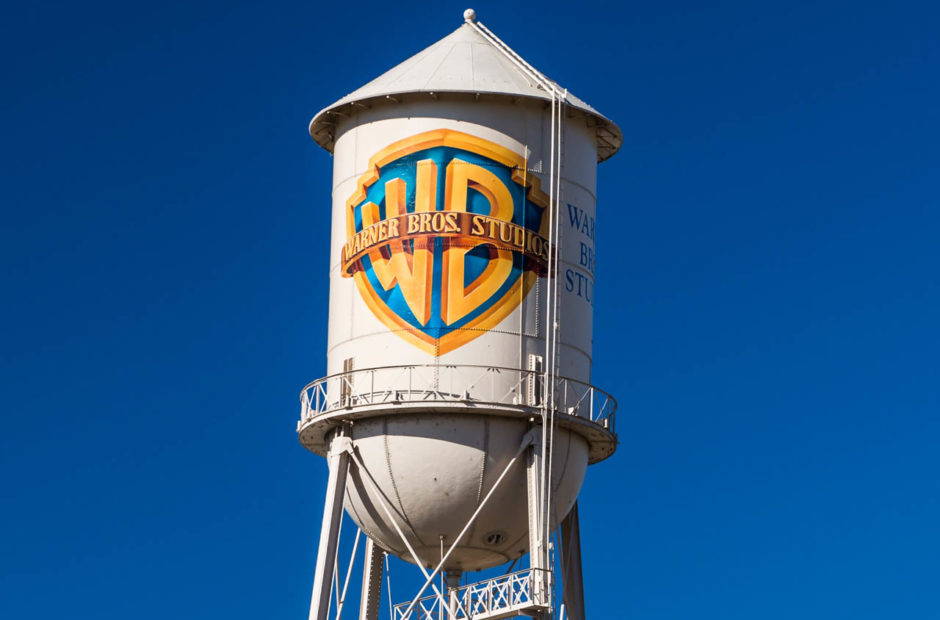 Warner Bros. didn’t just change the game this week when it comes to film releases, it flipped the table the game was sitting on and then stomped on the pieces for good measure.

There are few times you can point to and say, “I know I am living through a history-making moment.” As they say, hindsight is 20-20, but rarely do you realize it as it is happening. With the announcement that all of Warner Bros. 2021 films will debut in theaters and HBO Max at the same time, we have all lived through a historical moment. This will have a lasting impact for years to come, and the movie industry will never be quite the same.

The Beginning of the Change

Lets face it, after the way 2020 has treated the movie industry, there was no way there wasn’t going to be some changes. The exhibition side of the industry is hemorrhaging money as if it just had an encounter with Wolverine’s claws. AMC Theaters has been attempting to raise money for some time now, and Cineworld – owners of Regal Cinemas – has recently secured funding to carry it through to Spring 2021.

The movie studios and the theaters have found themselves in a catch-22 situation as no one is going to release films when giant areas of the world have all of their theaters closed, or they are running at just 25% capacity. The studios need as many people in seats as possible to make a profit, and the current environment is just not conducive to that.

In the midst of all this, Universal Pictures angered theater owners over releasing Trolls: World Tour to home video back in April. Eventually, deals were struck that would see Universal Pictures films play in theaters for 17 days before any form of digital release would happen. But then, Disney decided to gum up the works.

First, it released Mulan as an add-on cost to Disney Plus. While that generated some revenue for Disney, it was pretty clear that fans didn’t love the way it was handled. It was then decided Pixar’s Soul would be pulled from theaters and would instead debut on Disney Plus for free on Dec. 25. This was seen as a massive move by a studio, and one that got many people to think about what will happen next. It was then revealed that during an investor presentation on Dec. 10, Disney will announce major changes for all of its direct-to-consumer streaming services. The belief is at that time it will announce more films will head to Disney Plus and bypass theaters.

Don’t Forget About Us!

In the midst of all this shuffling with release dates being pushed back frequently, and studios pulling films for streaming, Warner Bros. attempted launching a major film to theaters.

Tenet was released internationally on Aug. 26, and in the U.S. on Sept. 3. The film was produced for $200M, and, to date, it has grossed $358M globally. $300.6M of that came from international locations, and $57.4M of it was domestic.  With all of the associated marketing costs from repeated release date changes, distribution, and so on, it is highly doubtful the film has made its initial expenditures back as of yet.

In short, Warner Bros. did try to see what would happen if it went back into the marketplace with a big film, and it didn’t work out well.

The company then had some decisions to make about the fate of Wonder Woman 1984. Wonder Woman made $818M globally in 2017, and the second was expected to do just as well if not better if everything was as it normally was in the marketplace. Bue due to multiple release delays, and an increasingly crowded marketplace in 2021, it was decided the film would release on Dec. 25 of this year no matter what.

And then the unexpected happened.

In mid-November, Warner Bros. announced that yes the film would still hit theaters in the U.S. on Dec. 25, but it would also arrive on the company’s fledgling streaming service HBO Max on the same day at no extra cost. This was a big move for Warner Bros., but one that made total sense as moving it to 2021 was less and less appealing due to how many other films had moved there, and it would definitely give a boost to the subscription numbers of HBO Max.

But if people were excited about just one film coming to the home like that, what if you did a bunch?

And here we are. Warner Bros. announced on Thursday that all of its 2021 films would release in theaters and on HBO Max at the same time. To call this a bold move would be an understatement.

Sure the subscription numbers for HBO Max will go up, but what about all of the lost revenue? “Clearly, Warner Media intends to sacrifice a considerable portion of the profitability of its movie studio division, and that of its production partners and filmmakers, to subsidize its HBO Max startup,” said Adam Aron, CEO and president of AMC Entertainment.

While Aron is correct, he’s also wrong. Companies are rallying around the idea of recurring revenue being superior to a one-and-done purchase. We’re seeing this across multiple industries now, and there’s something to be said for a steady revenue stream as opposed to continual gambles of something being a success.

An entity such as HBO Max would give Warner Bros. would give them a steady and fairly reliable revenue stream. It would also be a revenue source that isn’t as susceptible to world events such as we’ve seen with the pandemic.

If 2020 has proven anything to every business out there it is that you can’t become complacent. Yes, the theatrical model has worked for decades on end, but one hiccup happens and no one is making money. You have films sitting on the shelf that and you’re about to throw them out into the greatest traffic jam in history.

Yes, Warner Bros. will take a temporary hit to its balance sheet, but in the long run, it will emerge on the other side with a larger subscription base to HBO Max and that will possibly cut its reliance on movie theaters, which takes us to the next aspect of this.

Theater owners have understandably been less than thrilled about the announcement from Warner Bros. Cineworld said in a statement that after theaters are once again more widely open that it “will look to reach an agreement about the proper window and terms that will work for both sides” with Warner Bros. But one has to wonder what exactly that will look like as how have theaters gotten to the point of power where they determine what is “proper?”

Everyone has assumed that the 2021 plan would be just that, a one-year plan. That this will carry everyone through to 2022 and everything will return to the status quo of 2019 once the pandemic is behind us.

But then AT&T CEO John Stankey – head of the company that owns Warner Bros. – gave an interview to the Washington Post that included a key statement that seems that perhaps the status quo is not the plan.

While Stankey did describe how part of the decision was driven by the fear of a bubble of content in 2021, he viewed the inclusion of theaters in the plans as throwing them a “lifeline.” He then went on to add:

I think movie theaters continue to have a role moving forward in society. They’re an experience for the right kind of content that people are going to want to continue to have. But look, storytelling on scripted content is getting better and better and better. The experience of watching that content at home in comfortable surroundings, with large screens, and having the convenience of watching it when you want to watch it is getting better and better. So, there’s no question that we’re going to see consumer behavior shifts and those are going to sustain themselves.

This comment, and specifically that wording of “a role,” leads us to believe that Warner Bros. is not planning to return to the exact same release model that has powered the industry for decades. It is clear that some form of content will still go to theaters, but it does not sound as though Stankey sees that as a top priority at this stage of the pandemic and the industry as a whole.

And when you look beyond what companies want – whether they be the studios or the theaters – it’s going to come down to what consumers want as well. It is well-known in retail that once a consumer breaks a habit, it’s very difficult for them to resume it. For the better part of a year now, the majority of us have gotten used to entertaining ourselves at home, and that is going to be a very difficult habit to ween consumers off of. There will always be people who prefer the full theatrical experience, but there will also be those that are just as happy watching a movie at home on their increasingly large televisions.

Once this genie is out of the bottle, it’s going to be a very pesky one to put back in.

The Bumpy Road Ahead

For now, everything is speculation. From what Disney plans to announce at its investor presentation to what Stankey meant by “a role.” What isn’t speculation, however, is that 2021, pandemic or not, is going to be a bumpy road for the film industry.

Theater closures will continue into the new year in some locations, while in others we will continue to see limited seating capacity. With talk of things not remotely returning to normal for businesses until May 1, 2021 at the earliest, we will see more films that already delayed into 2021 delaying even further, building up even more a bottleneck of films. This will cause more anxiety for everyone involved at all levels of the industry, and it will cause further examination of potential alternative distribution methods.

There is no one magical event that will occur to end all of this speculation and anxiety. It is going to be a long, drawn-out, fight between the studios wanting more control, the theaters wanting to keep the status quo, and the new desires of consumers. It doesn’t feel as though there is any “winning” this squabble, but instead there will just be a lot of hurt feelings and tense moments.

While there may not be a clear-cut winner, it does feel as though there will be some losers.