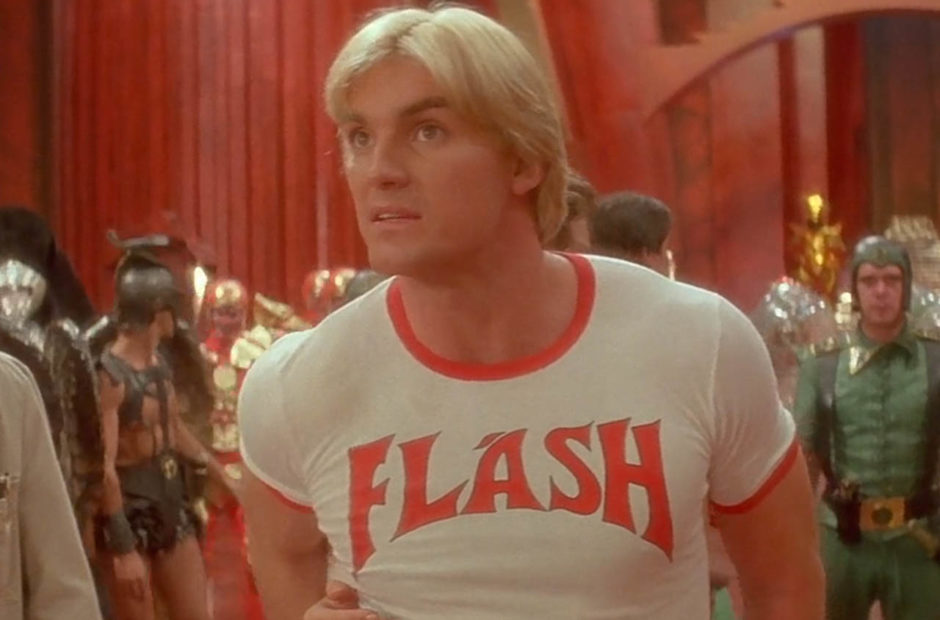 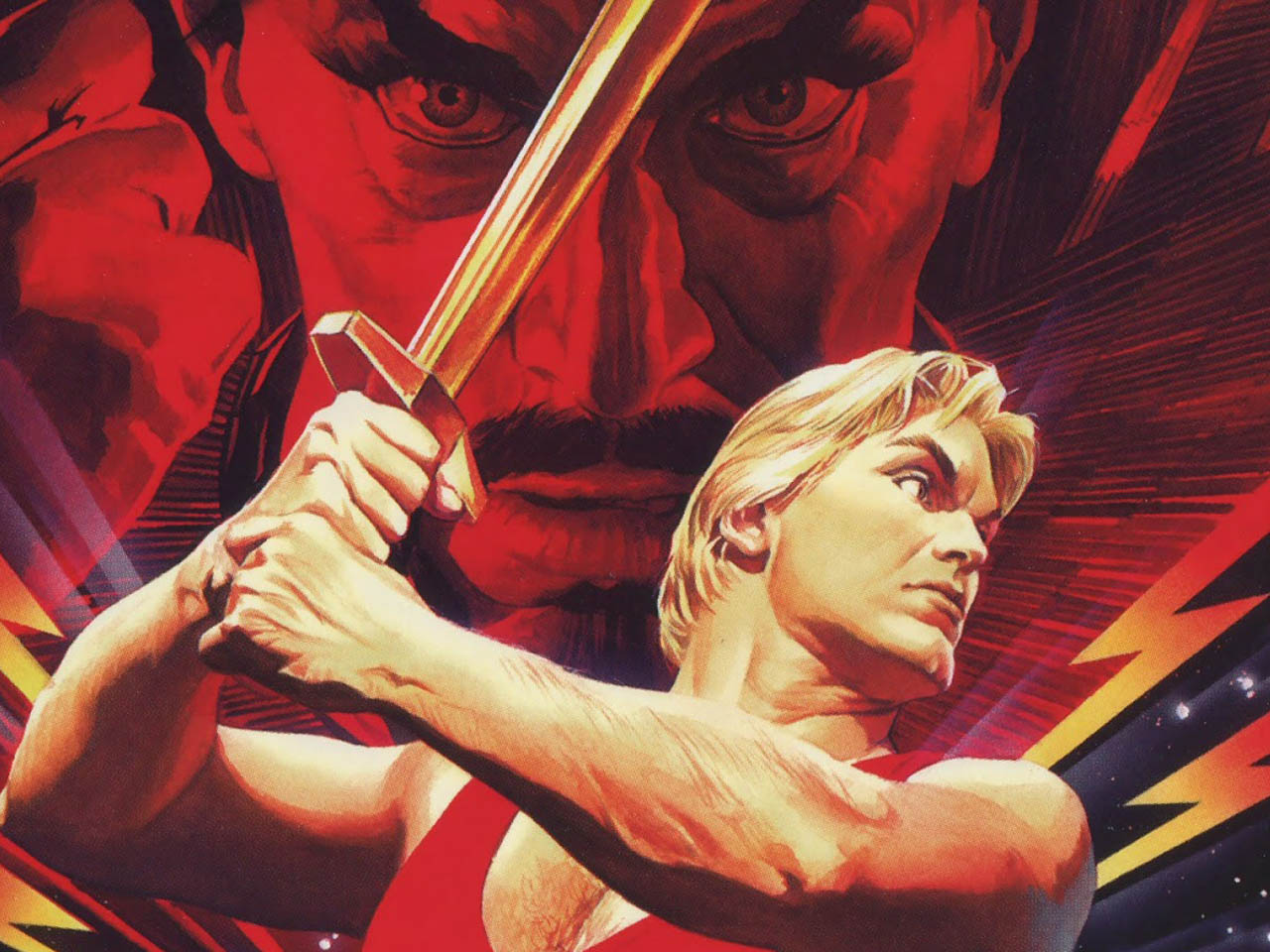 There are certain films that just stick with you. No matter how campy they may be. No matter how much others may mock them, they’re a movie that you just adore for some reason.

I saw Flash Gordon nine times in the theater in Dec. 1980. I can’t even begin to calculate how many more times I watched it over the years, but going into this viewing it had been a few years since I had seen it. Would it hold up?

It does. I don’t care how threadbare the story is, or how campy it is. I just love it.

The biggest reason is the production and costume design. To this day there just hasn’t been anything that quite looks like it. It is full-on camp mixed with a retro-futurism that just can’t be beaten.

And lets face it, Brian Blessed chews the scenery as Prince Vultan and you love every second of it.

It’s a fun movie that no matter what your taste is, it’s going to be hard to not come away from it smiling. Add in an amazing soundtrack by Queen and… excuse me, I need to go watch it again right now. (And wonder why Hawkmen keep Rocket Cycles around… and why Ming has a button marked “Earth Quakes” when he had never heard of “Earth” before the movie started.)

1980 movie reviews will return on Dec. 12 with Popeye and Stir Crazy!