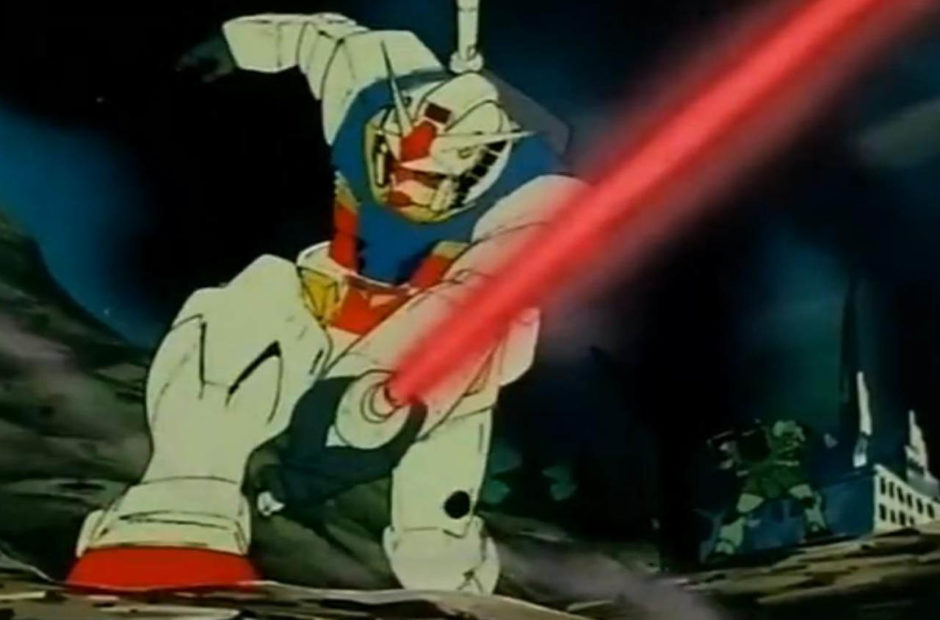 Mobile Suit Gundam is arriving on the Funimation streaming service as of today with three more of the classic series in tow.

Funimation has added four Gundam series to its streaming service. First up is the original Mobile Suit Gundam that started it all. It will be joined by Mobile Suit Gundam UC (Unicorn). Both of these series are set in the primary Universal Century (UC) timeline and will be available in subtitled and dubbed formats.

What would you do if you suddenly found yourself in the middle of a war? Teenager Amuro Ray sees his life shattered when war comes to his home. During the chaos, Amuro finds himself inside the mobile suit Gundam, the Earth Federation’s new secret weapon, and he somehow gets it to work. Amuro and the other refugees flee their homeland on the warship White Base. This group of children and inexperienced soldiers will change the outcome of the war.

Universal Century 0096. Three years after the last conflict between Neo Zeon and the Earth Federation Forces, the tentative peace of the Earth Sphere is about to be shattered again. Cardeas Vist, the head of the powerful Vist Foundation, has decided to hand over “Laplace’s Box,” the secret of the Foundation’s prosperity, to the supposed enemy, Neo Zeon.

Banagher Links, a student at the space colony Industrial 7, rescues a mysterious girl who calls herself Audrey Burne. Audrey is seeking to prevent a war, but it seems she has come too late. As Banagher’s home colony is devastated by the attacks of the enemy mobile suit Kshatriya, he finds his strange destiny and is forced to fight in the formidable weapon system known as the Unicorn Gundam.

In C.E. 70, the Earth Alliance goes to war with ZAFT, a military force made up of genetically engineered Coordinators, A year later, a team of ZAFT soldiers attacks the neutral resource satellite Heliopolis, attempting to seize the Alliance’s new Gundam mobile suits. Kira Yamato, a high school student who gets involved in the incident, coincidentally encounters his old friend Athrun Zala, and finds that his fellow Coordinators are now his enemies.

In the year C.E. 72, an armistice is signed between ZAFT and the Earth Alliance. But no armistice could extinguish the hostilities between the genetically engineered Coordinators and the unmodified Naturals. During the previous war, the Coordinator Shinn Asuka saw his parents and sister killed in the Alliance’s invasion of Orb. Shell-shocked, Shinn leaves Orb, and in C.E. 73 he becomes the pilot of ZAFT’s newest Gundam.

This is a whole lot of Gundam, and it has arrived at the perfect time with the holiday weekend upon us.

Just be warned, if you check out the original series, the theme song will be stuck in your head for ages even in Japanese.