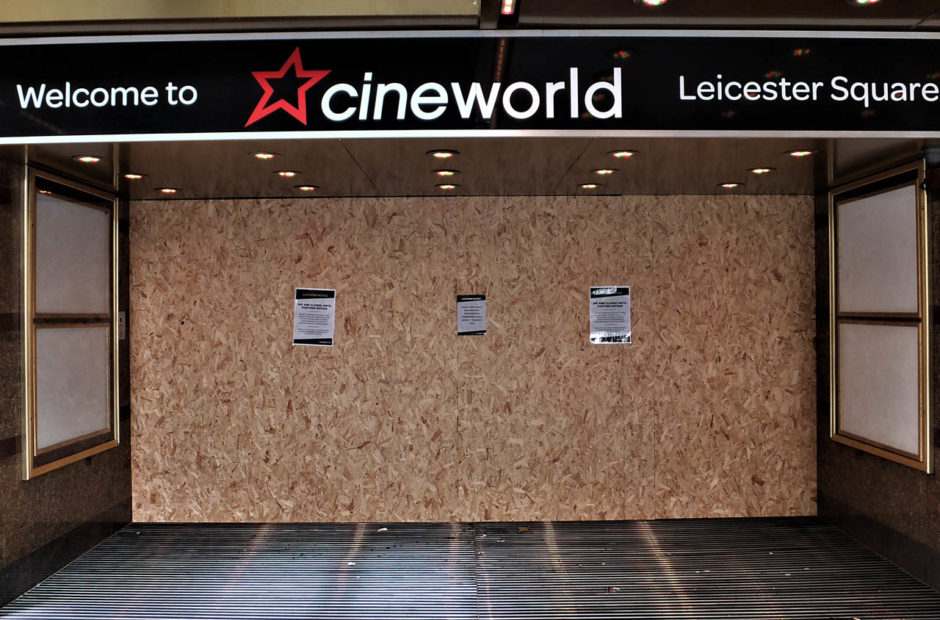 As the coronavirus continues its onslaught on the theatrical industry, the Cineworld chain has announced that it has secured a lifeline.

Cineworld – which also operates the Regal Cinemas chain – announced on Monday that it has secured funding to carry it through to Spring 2021 when it hopes exhibition will return to normal. The company ranks as the second-largest theater operation in the world behind AMC Cinemas.

The announcement said that the company had secured $450M in debt facility, and a further $750M of extra liquidity. The company also announced that it has made deals to shift its tax year closure to secure a $200M refund, and made some changes to revolving credit arrangements.

“The measures we are announcing today deliver over $750M of extra liquidity to support our business,” said Cineworld CEO Mooky Greidinger. “Over the long term, the operational improvements we have put in place since the start of the pandemic will further enhance Cineworld’s profitability and resilience. The Group continues to monitor developments in the relevant markets in which we operate and our entire team is focused on managing our cost base. We look forward to resuming our operations and welcoming movie fans around the world back to the big screen for an exciting and full slate of films in 2021.”

This news follows on from announcements last week that Cineworld was exploring a Company Voluntary Arrangement (CVA) in the United Kingdom. It is unclear if that plan is still being looked at, but if it is, it included a clause to close some locations in the U.K.

For now, Cineworld is in a better spot, and it just has to hope these measures will carry it through to when films are released once again on a more regular basis.