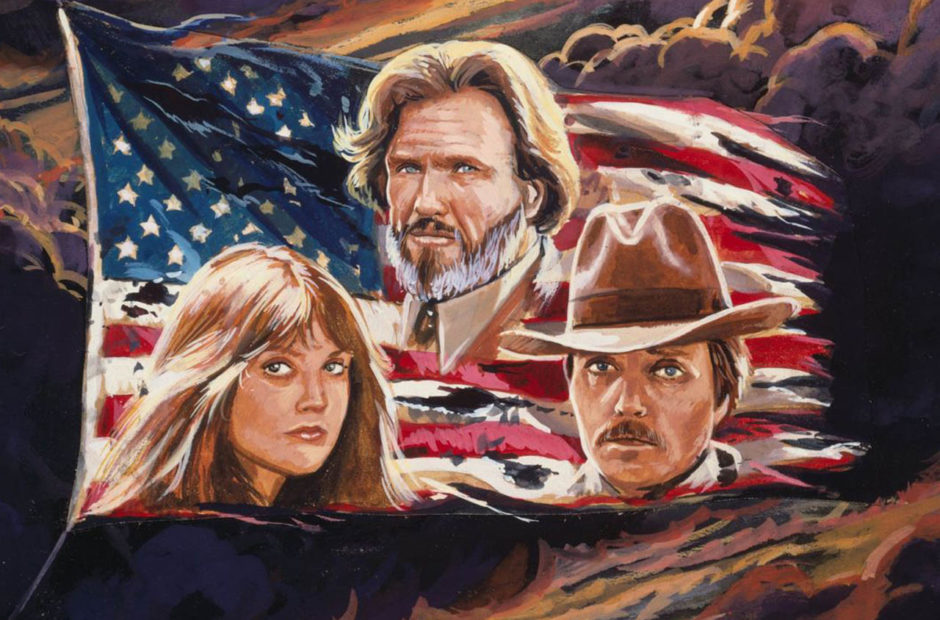 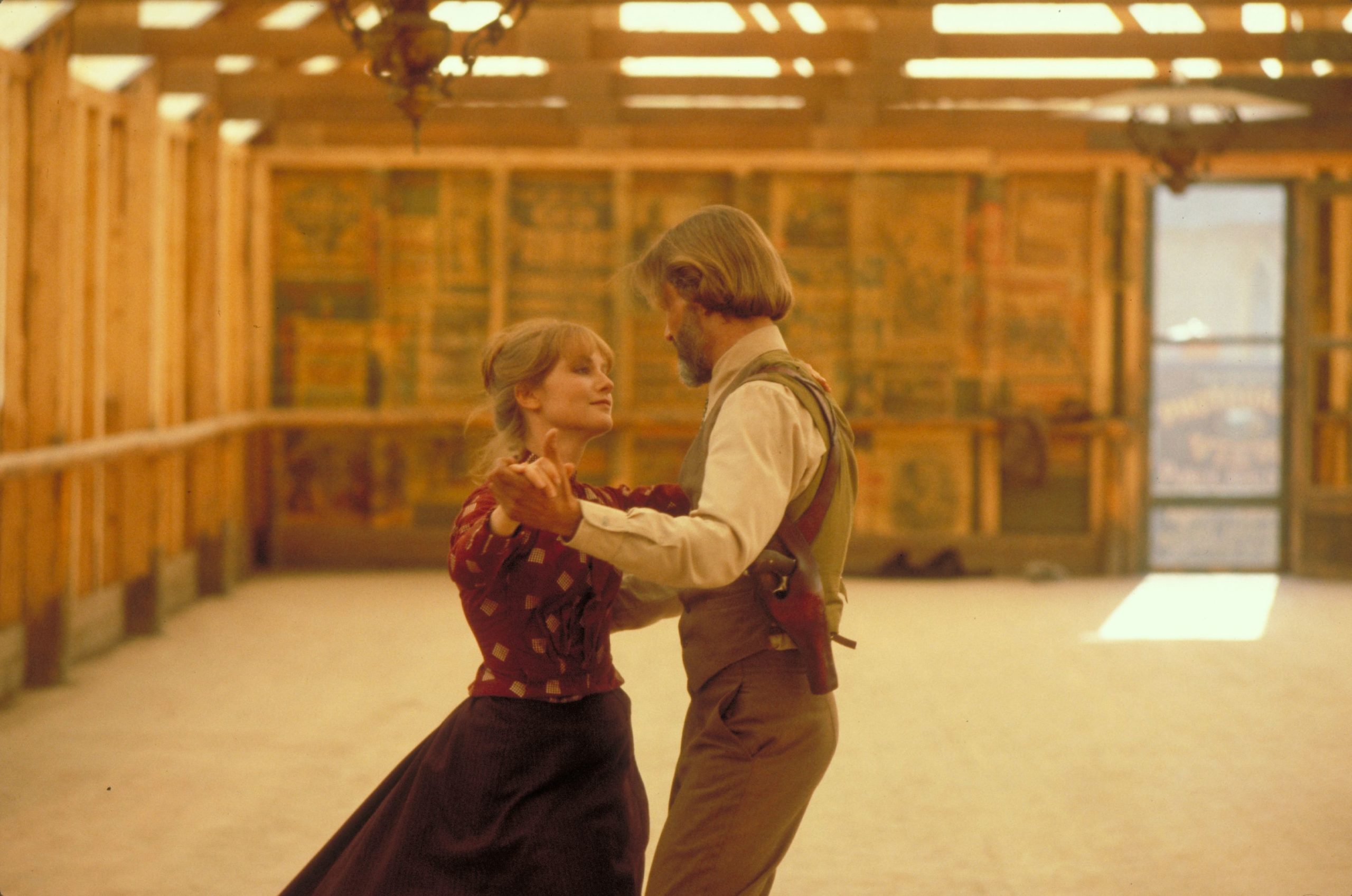 Ever since this movie was originally released I’ve heard nothing but bad things about it. I debated skipping it because time is more precious to me than this insane venture of mine to watch all these movies. In the end I landed on the side of watching it, and… I didn’t hate it.

Lets be clear, I have a LOT of issues with Heaven’s Gate, but it is by no means “stands as one of the worst movies ever made” as some people have called it.

The biggest issues I had with the film is director & writer Michael Cimino didn’t know when to yell “cut” the majority of the time. The first 20 minutes of the film deal with Jim Averill (Kris Kristofferson) and Billy Irvine (John Hurt) graduating from Harvard and the entire day is shown in excruciating detail. While Jim and Billy are on opposite sides of the main story of the film, they barely interact for the majority of it, and so we didn’t really need to see an endless amount of setup of their friendship.

Meanwhile, we only learn halfway through the movie that are not only are Jim and Nathan (Christopher Walken) good friends, they are both in love with the same prostitute. And I am not kidding, it is at almost the exact middle minute of the film is this plot point for the remainder of the film revealed.

We do get a lengthy… and I mean LENGTHY… roller rink scene that includes someone playing the fiddle while skating for nearly 5 minutes. This is then followed by a seemingly endless dance scene between Jim and Ella (Isabelle Huppert) that just feels like it’s never going to end.

And despite all this, I still was engaged by the story, and visually it’s a gorgeous movie.

In the age of the limited series, this movie I feel was a bit easier to swallow I imagine. Four hours in the theater? That would be a definite pass for me and many others.

1980 movie reviews will return on Nov. 21 with The Apple, which, I’ll give you an advance taste… it’s WAY worst than Heaven’t Gate!