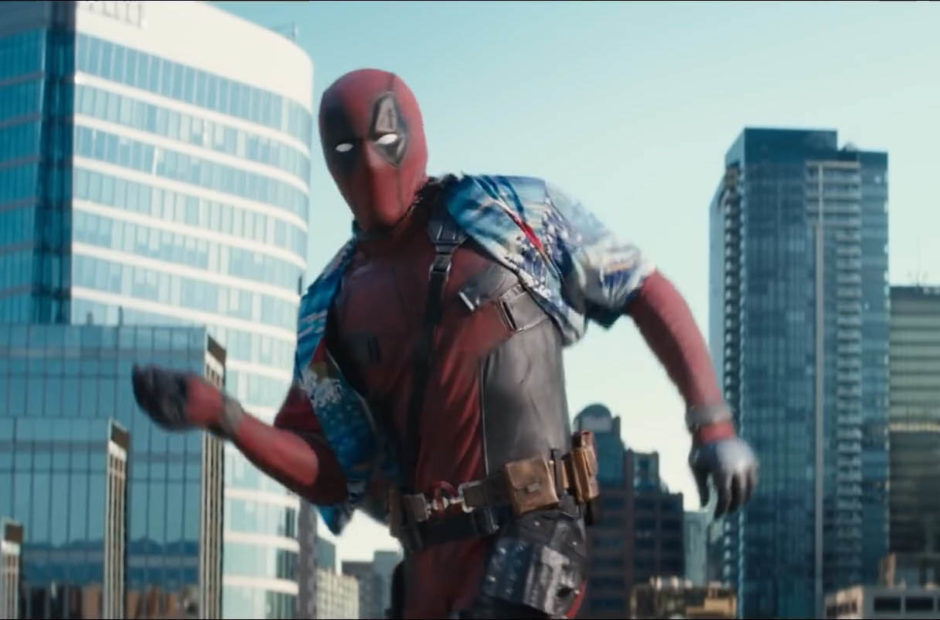 It’s time for the Merc with a Mouth to suit up again as Deadpool 3 is moving ahead.

The fate of Wade Wilson has been up in the air since Disney acquired Fox. From continuity issues to the fact he runs R-rated, fitting him into the Marvel Cinematic Universe has been seen as a tall-order. Whatever way it’s going to work, it appears a solution has been found as writers have been hired to write the Deadpool 3

On Friday, Deadline reported that sources had pointed to Wendy Molyneux and Lizzie Molyneux-Loeglin (Bob’s Burgers) having been tapped to write Deadpool 3. This was seemingly later confirmed in the day by the Deadpool Movie Twitter account posting an image from Bob’s Burgers with Deadpool’s swords visible.

The sibling duo were reportedly chosen for the project after Ryan Reynolds and other producers head pitches from multiple writers. No word as of yet as to what the plot of the film will be.

The project is still in the early stages of development, so no timeline for production has been announced as of yet.

Will Deadpool find his way into interacting with members of the MCU? We’ll just have to wait and see.