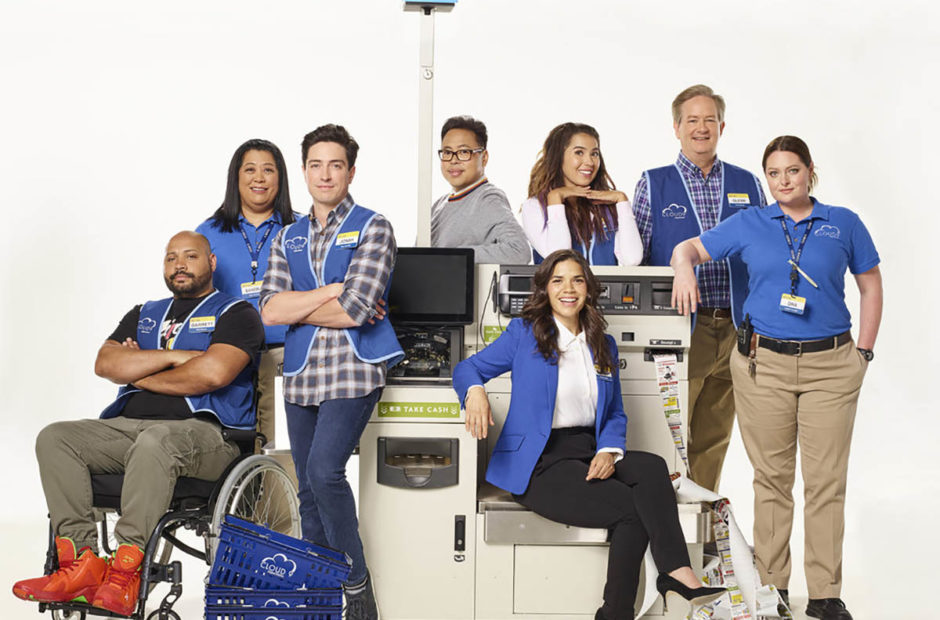 It’s time to say good-bye to the crew of the St. Louis Cloud 9 store as Superstore is ending with season 6.

NBC announced on Thursday that its comedy Superstore would be ending with the current season, its sixth.

“Superstore has always been a signature NBC series that has never failed to make us laugh while also thoughtfully examining important issues people care deeply about,” said Lisa Katz, President, Scripted Content. “This has been an amazing group of writers, producers, actors and crew to work with and we are incredibly grateful for all their contributions. This show will forever hold its place among the top workplace comedies for which we have a cherished history.”

“We are incredibly proud of this show and the stories we were able to tell within the walls of Cloud 9,” said Universal Television President Erin Underhill. “We want to thank Justin Spitzer, who created this show, current showrunners Jonathan Green and Gabe Miller, all the writers, cast and crew. Not only did they bring us a comedy full of heart and humor, but Superstore also became one of the most socially impactful series on television.”

Season 6 of the series kicked off with the final two appearances of America Ferrera’s character Amy. The actress was originally scheduled to depart at the end of season 5, but due to the pandemic, she agreed to come back for two more episodes to wrap up Amy’s storyline. She had said she was open to making guest appearances, so perhaps we will see her one more time before the series wraps up.