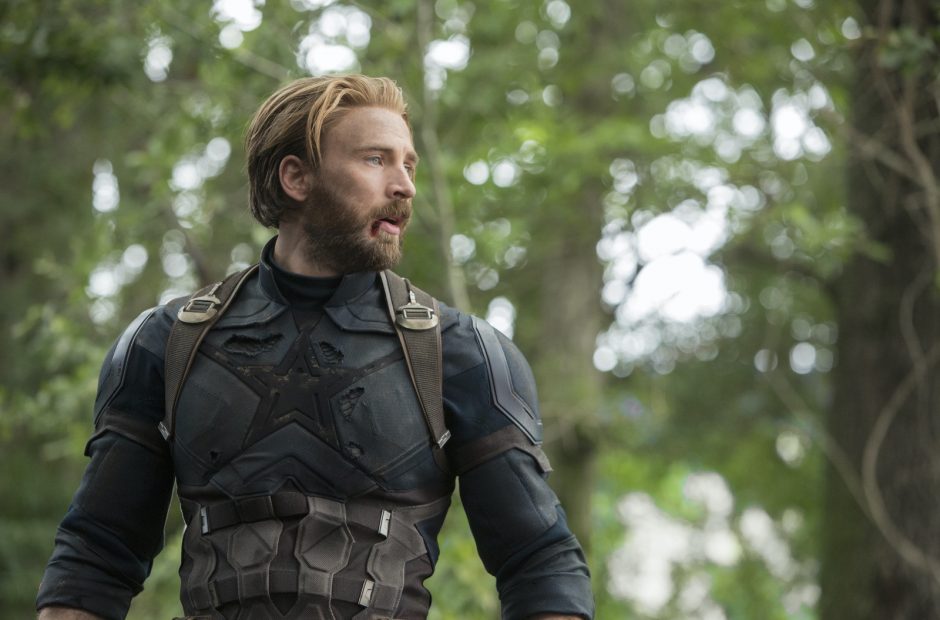 Chris Evans may not be quite as done playing Captain America as we thought as he is reportedly in talks to return to the Marvel Cinematic Universe.

According to a new report from Deadline, Evans is close to closing a deal that would see him return to the MCU for at least one film with an option for a second. The plan is said to be along the lines of Robert Downey Jr.’s appearances in Captain America: Civil War and Spider-Man: Homecoming as opposed to a fourth solo film.

Evans had been very vocal about ending his run as the character with the conclusion of Avengers: Endgame. Apparently his stance has softened with time and he’s open to returning to the role. The question, of course, is where he may appear.

While everyone is discussing movies, we wonder if we could see him show up in the Disney Plus Secret Invasion series. In the comics, notable Marvel characters were replaced by Skrulls, some of them having been embedded for so long that they forgot they weren’t the real people. That is our speculation on our part, but seeing as where the character was in life at the end of Endgame, it would make sense to play around with how is involved a bit.

Marvel had no comment on the news, but the deal is reportedly close to being completed or already has been. Stay tuned for more details.