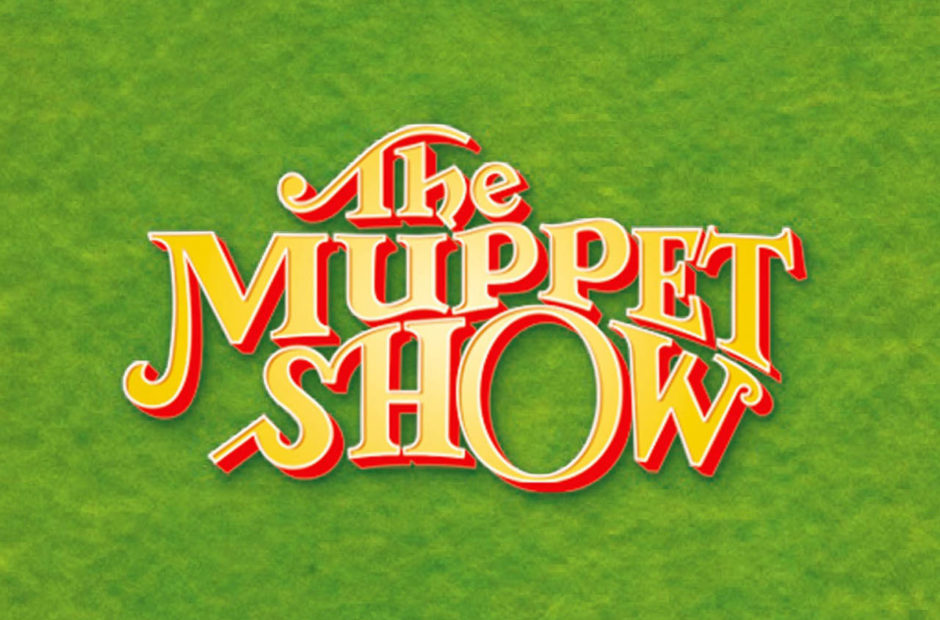 At long last, all five seasons of the original The Muppet Show are coming to Disney Plus.

Ever since the launch of Disney Plus, one of the most notable missing pieces of content has been the original run of The Muppet Show. The series ran from 1976 to 1981 on ITV in the U.K. and on CBS in the U.S. and has been the property of Disney since it purchased the Muppets brand in 2004.

“It’s going to be great to welcome back longtime fans, and to give a new generation of fans a chance to see how we got our start, how Miss Piggy became a star and so much more,” Kermit the Frog said in a press release. “Today, I’m proud to say: ‘It’s time to play the music, light the lights and meet the Muppets on Disney Plus tonight!’  And as for Statler and Waldorf, the two old guys in the balcony,  I can only add: ‘Sorry, guys, but….here we go again.”

This will be the first time that seasons four and five of The Muppet Show have streamed anywhere, and they have also not been available on DVD.

Disney Plus launched on Nov. 12, 2019, and while it has featured a large majority of Disney’s content, there have been missing pieces here and there. The Muppet Show has been one of the more notable gaps, and we’re thrilled to see it finally being added. 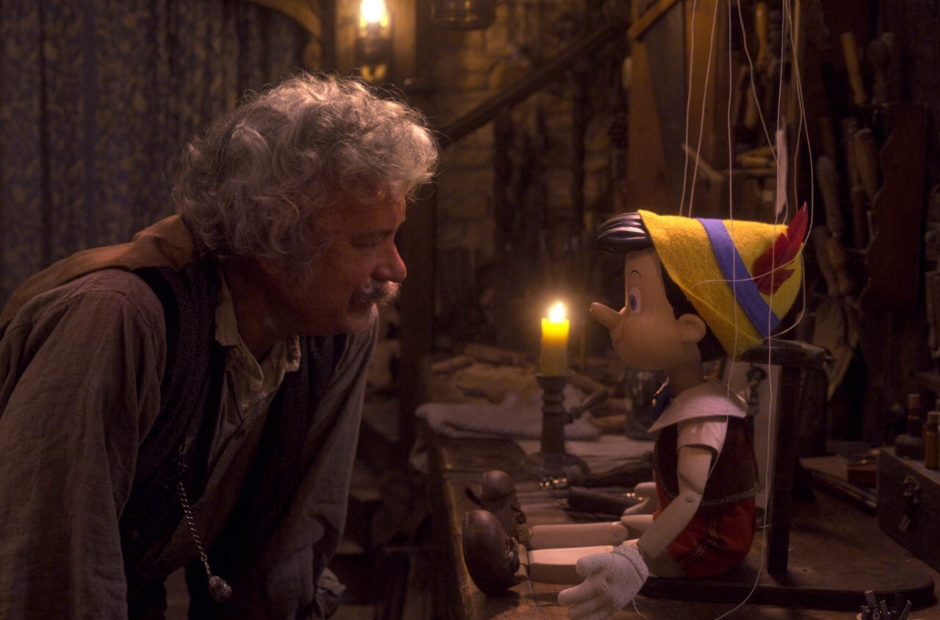