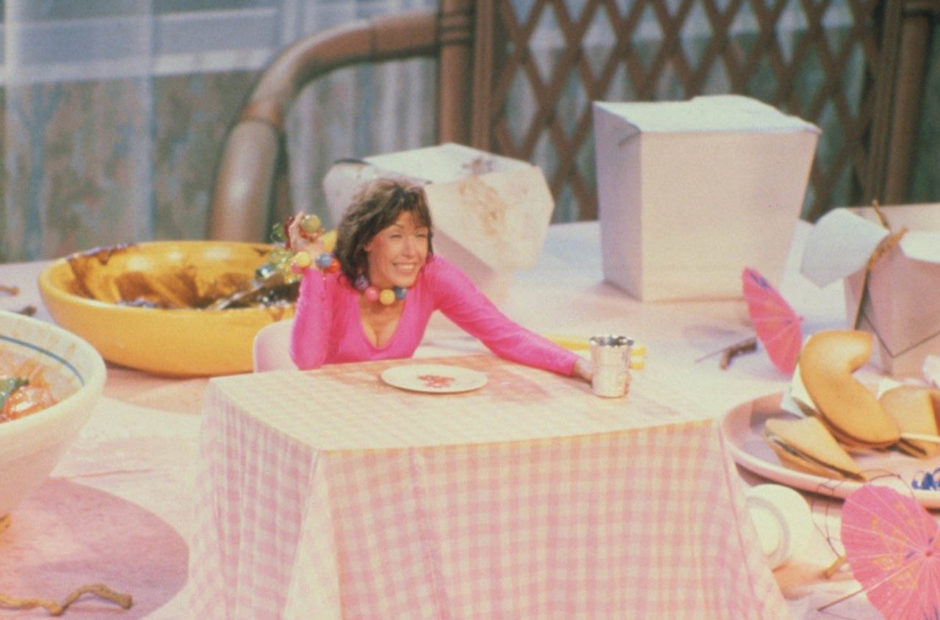 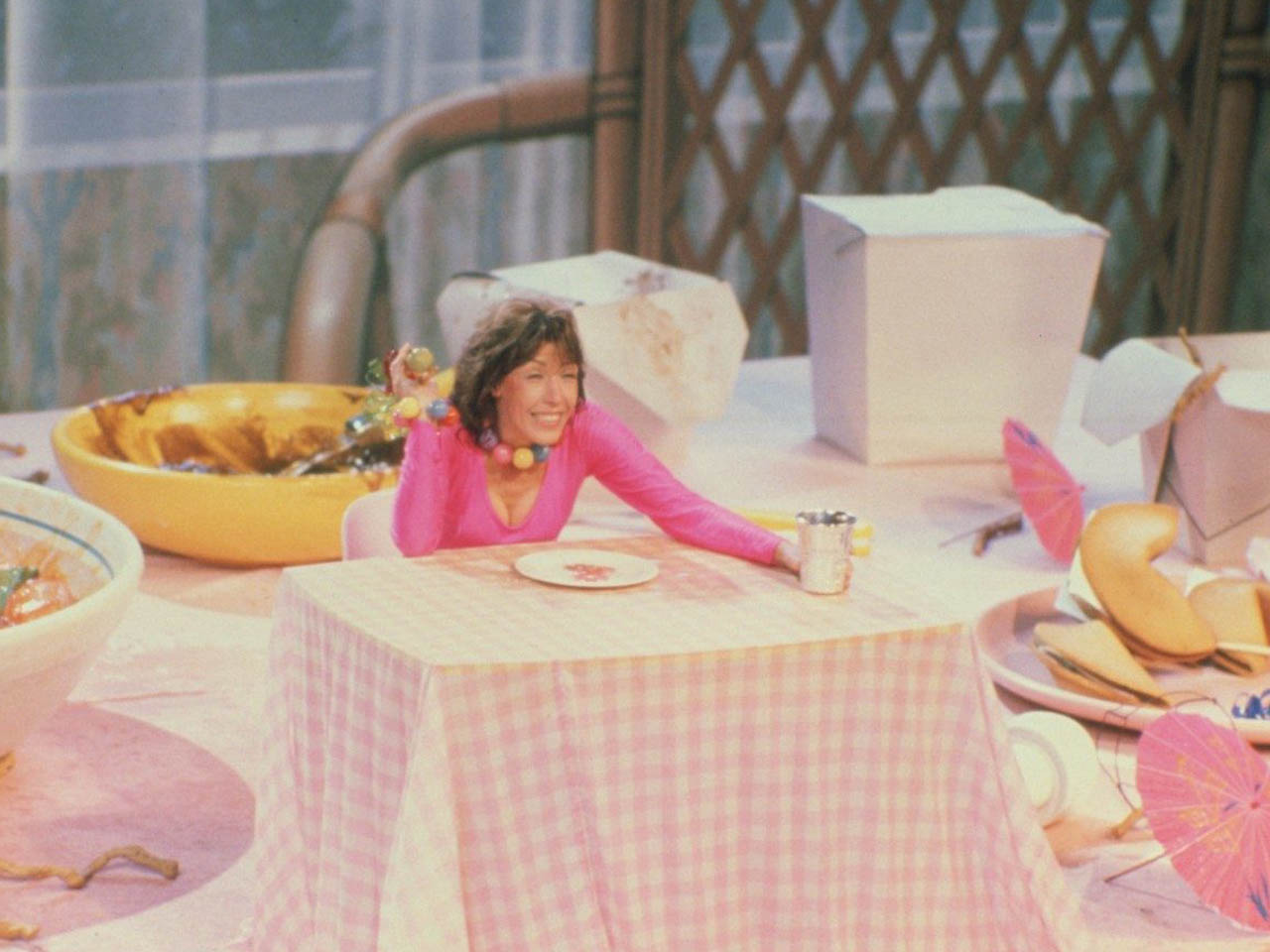 The Incredible Shrinking Woman feels like it was torn between two concepts: Be a comedy or be a commentary on the consumerist culture of the early 1980s. Unfortunately, it fails at both.

From the opening scenes of The Incredible Shrinking Woman it’s clear the film wants to do some form of commentary on all of the chemicals we were (are) living with, the shrinking role of the role of the female homemaker, and the battle for relevance in the suburban America of 1981. Add in the “shot through gauze” lighting of this movie, and everything feels surreal and candy coated.

And the thing is, for the first 30 minutes or so, this movie works. It keeps your attention (even if the blob of protoplasm known as Charles Grodin somehow found his way into yet another movie as Lily Tomlin’s husband), but it soon loses you after that.

Case in point, as Pat (Tomlin) begins to shrink, she goes to a doctor (Henry Gibson) for help to figure it out. It’s clear from the get go he is up to something, but it doesn’t come back until late in the film. At that point, the evil corporation wants to duplicate the effect on her to control the world and the doctor says “we need her blood.”

From there we go on this convoluted, silly sub-plot of kidnapping Pat for her blood. You know what? You were already working with her, why didn’t you just say you needed some more of her blood for tests?

If Pat hadn’t already have been working with this doctor I wouldn’t have been so bothered by this tiny point, but it sends the film into this silly direction with a new gorilla test subject (which is just so stunningly a guy in a suit), a lab assistant, and so on, that we completely leave the original commentary of the film behind.

The Incredible Shrinking Woman tried to do something fairly bold for the time in commenting on the world, but instead we end up with a half-hearted slapstick comedy.

The 1981 movie reviews will return on February 11 with Sphinx and My Bloody Valentine!