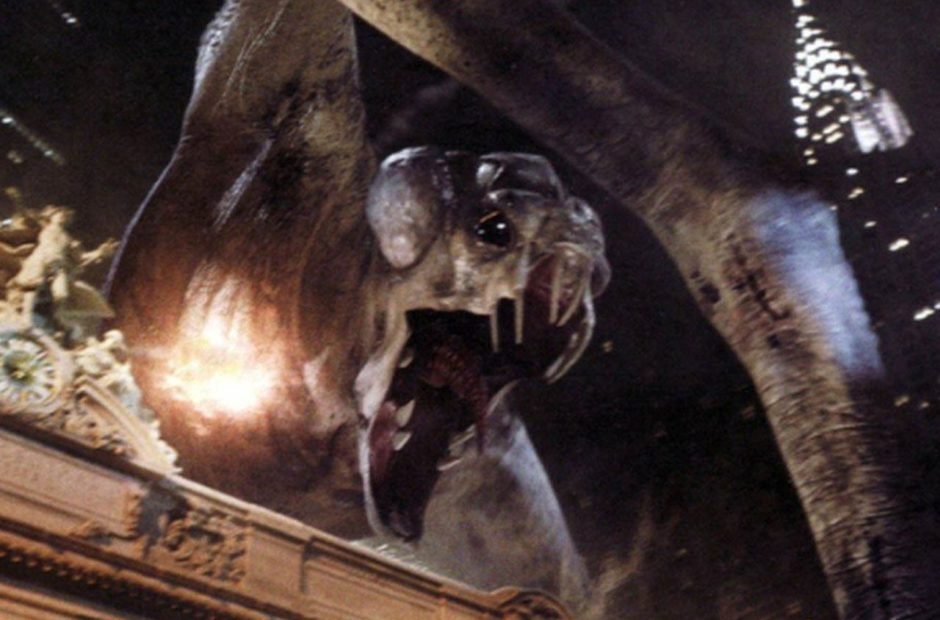 Although 13 years have passed, it looks as though Cloverfield may finally be getting a direct sequel.

Launched with one of the most memorable viral campaigns in movie history, 2008’s Cloverfield spawned a series of films that borrowed their names to form an anthology, but it has never received a direct sequel. That may finally be changing as J.J. Abrams’ Bad Robot and Paramount Pictures have tapped Joe Barton to write the script for a follow-up.

Barton is currently working on a Gotham City Police Department spinoff series from the upcoming The Batman. This forms an interesting connection to the original film as The Batman is directed by Matt Reeves who happens to have gotten his start as a feature film director with the original Cloverfield.

The original Cloverfield dealt with a giant monster of unknown origins attacking New York City one night. The entire film was shot in a found-footage style of a group of friends trying to get across the city to an evacuation zone. Current reports indicate that the sequel will be a more traditional story and will forego the found footage angle.

No word as of yet to a potential release date for the film.