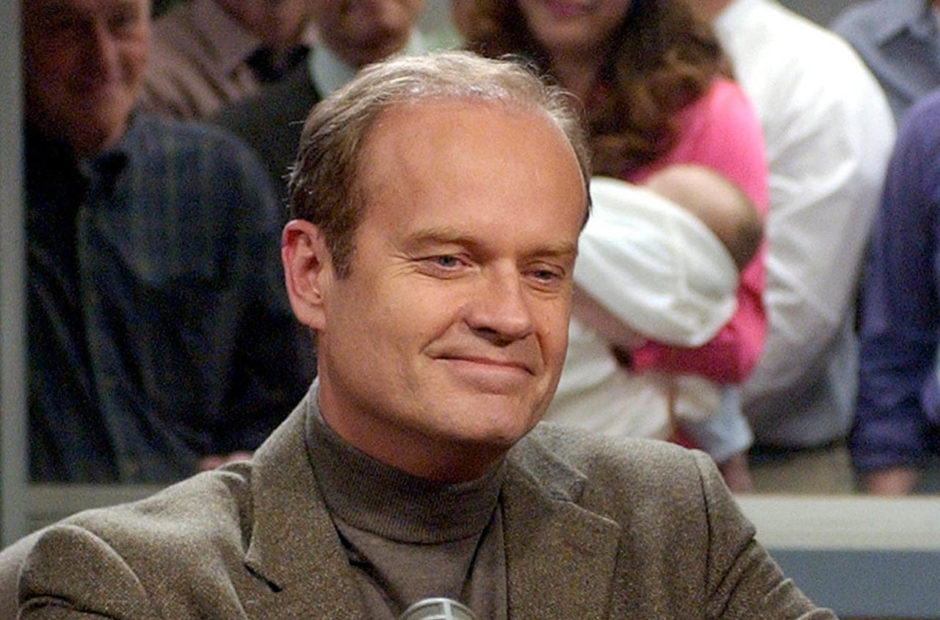 It seems that the long discussed Fraiser revival may finally have a home if talks go well.

According to new reports, the long-discussed Fraiser revival may have landed at Paramount Plus. CBS All Access is set to rebrand as Paramount Plus on March 4, and the service is hard at work on lining up its original content.

The Fraiser revival is apparently not ready for an announcement, but the talks are ongoing and are currently in the very early stages.

Original series star Kelsey Grammar has been shopping the project around for some time now, but it is unknown what the setting of the series will be or how many other original stars would return for the project. It is believed that may be one of the largest hurdles as the original series was very expensive to produce by its final season due to the salaries of the actors. But at the same time, Paramount is eager to plumb the depths of its existing properties in the early stages of this rebranded service.

Will we finally see further adventures of the Crane family? We’ll just have to wait and see if it can be put together at a price that works for everyone.