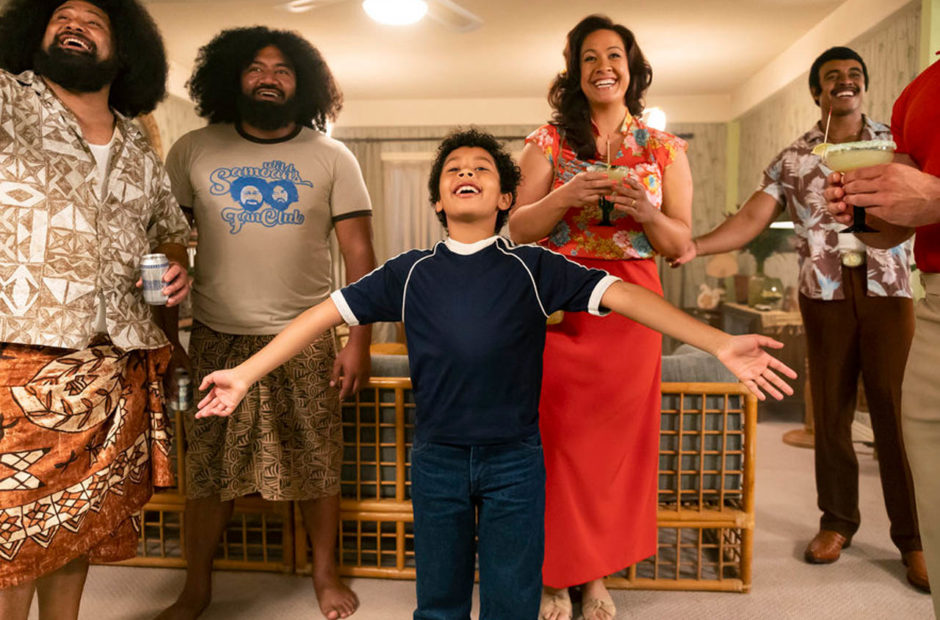 When you’ve had a life as big as Dwayne “The Rock” Johnson, can you turn your stories into a sitcom? Young Rock is certainly going to give it a try.

Young Rock tells a story of Dwayne Johnson’s run for president in 2032. The episodes are bookended with Johnson telling stories from his childhood and how they impacted his life. There are three time periods in the past we’re dealing with, plus the flash forwards, and hence there are four casts. 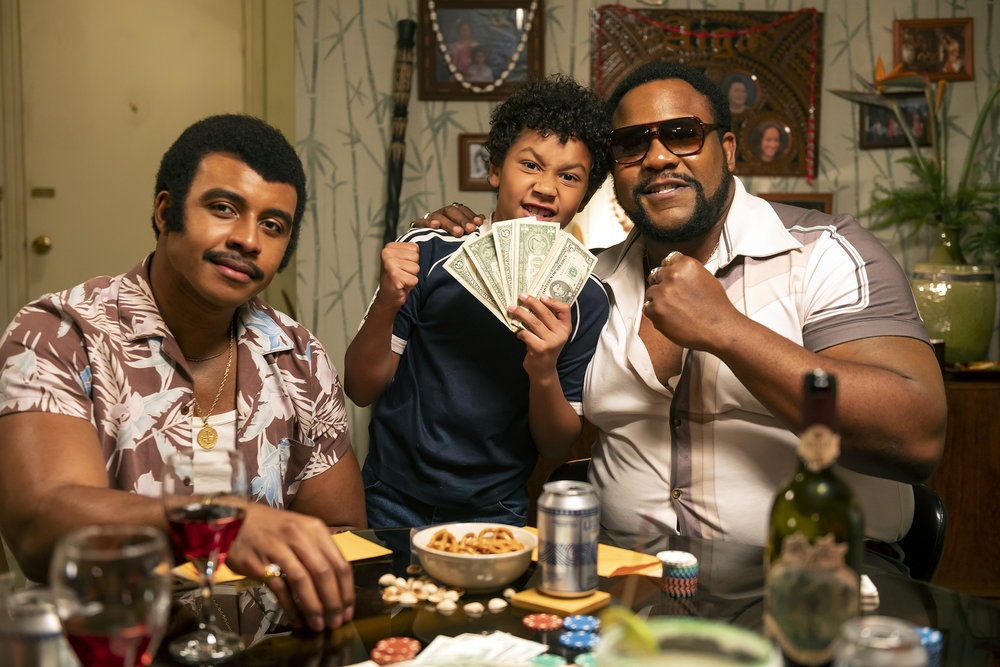 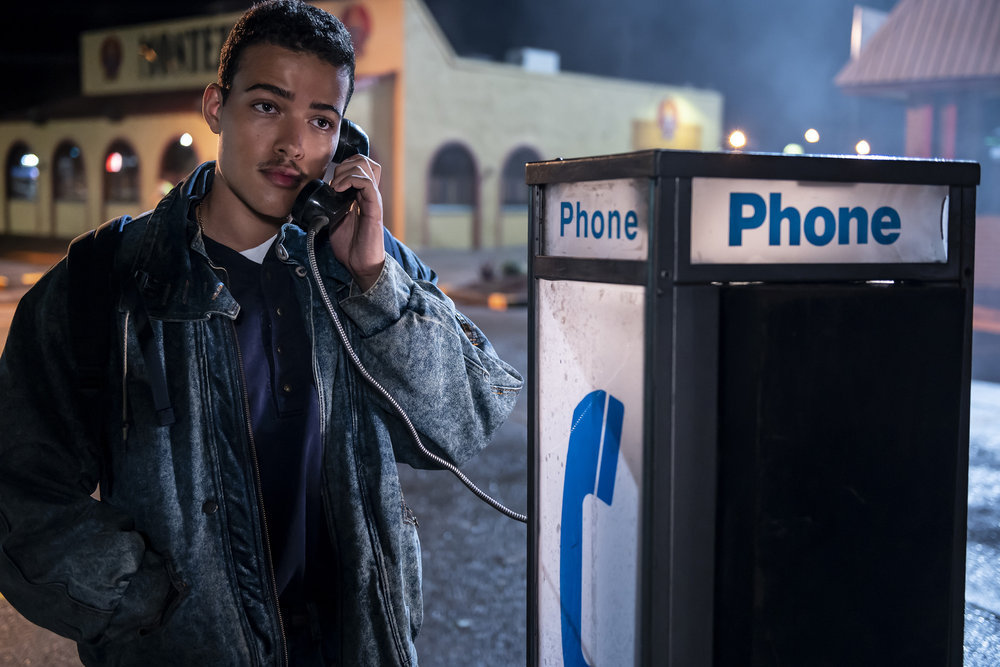 1990 – Set at the University of Miami, 18-year-old Dwayne (Uli Latukefu) is just starting his college football career, while Rocky is now a truck driver. 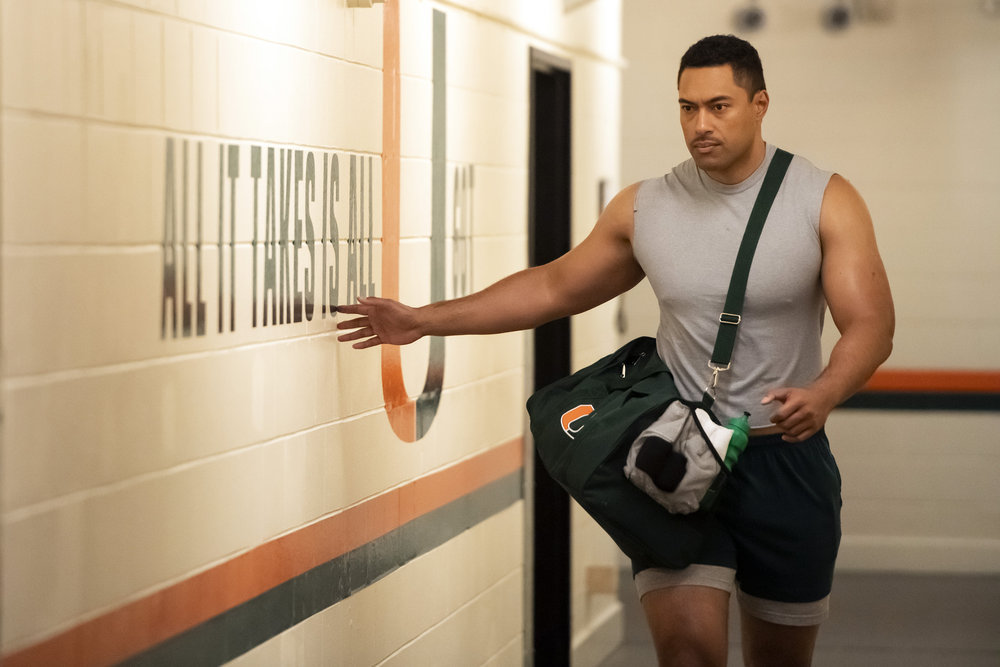 2032 – Dwayne Johnson plays himself on the campaign trail while being interviewed by Randall Park as himself.

That’s a lot of characters, and storylines for any series to handle. NBC provided us with the first three episodes for review, and the first two episodes wisely stick to one year each not counting the 2032 scenes. However, episode three deals with all four time periods, and that just feels like a lot to deal with.

The episodes all have some pretty goof chuckles, but it’s also clear that the most popular stories will deal with 1982. Beyond the Johnson family you also have stories of his extended family including wrestling icons such as Andre the Giant, the Iron Sheik, the Wild Samoans, Randy “Mancho” Man Savage, and so on. Wrestling fans will flock to these episodes in particular.

Young Rock is a series that feels like it’s going to take some time to find itself. It feels as though it is just trying to accomplish too much at once. These stories all appear to be interesting, but with the mechanic of hopping around his life, it could also get tiresome fairly quickly.