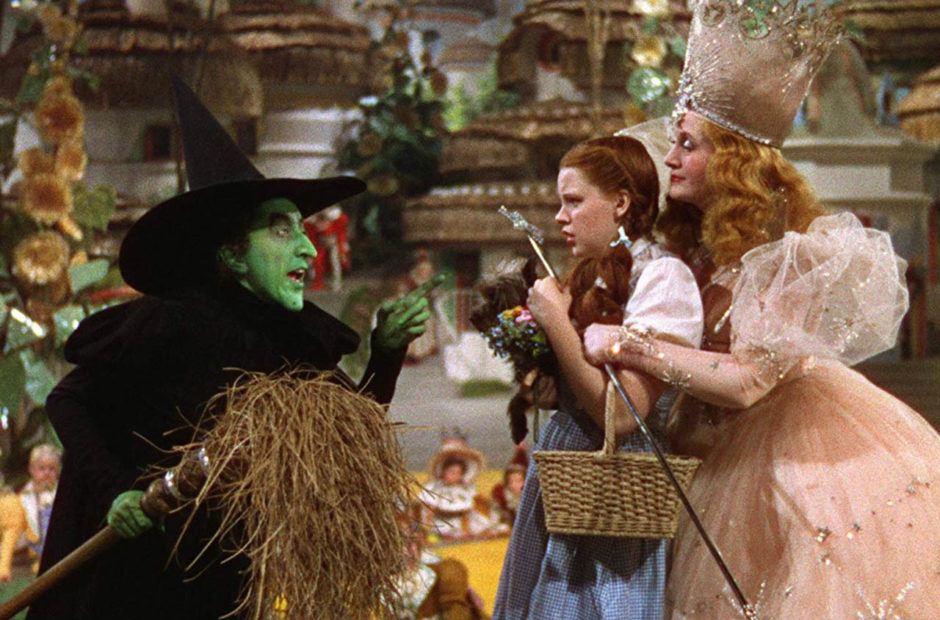 New Line Cinema is setting up another trip down the Yellow Brick Road as a remake of the Wizard of Oz is in the works.

Nicole Kassell (Watchmen) has been attached to direct a new take on L. Frank Baum’s The Wonderful Wizard of Oz. The story has been adapted multiple times – including the much beloved 1939 musical – but New Line Cinema is promising this will be a “fresh take” on the story. At the same time, however, it also promises that it will “draw on other elements” from the Judy Garland version such as the well-known ruby slippers.

“I am incredibly honored to join Temple Hill and New Line in bringing this beloved classic to the screen,” Kassell said in a statement. “While the 1939 musical is part of my DNA, I am exhilarated and humbled by the responsibility of re-imagining such a legendary tale. The opportunity to examine the original themes — the quest for courage, love, wisdom and home — feels more timely and urgent than ever. These are profoundly iconic shoes to fill, and I am eager to dance alongside these heroes of my childhood as we pave a newly minted yellow brick road!”

There have been multiple attempts to make a new film version in recent years with none of them really getting past the script stage. If this one will actually make it to completion remains to be seen, but with Kassell’s recent Emmy win, it seems likely there will be some real motivation to get this one in front of cameras sooner rather than later.