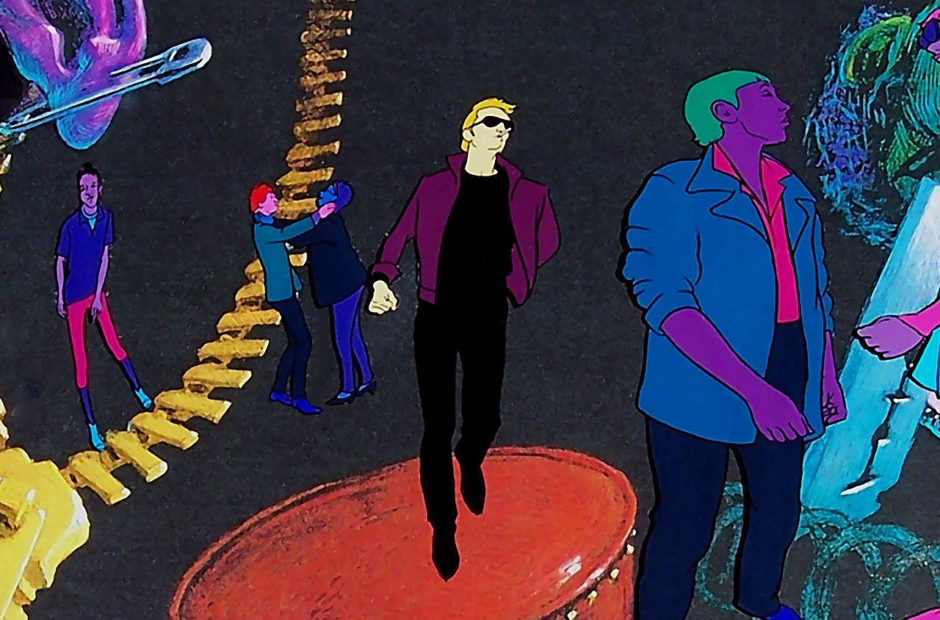 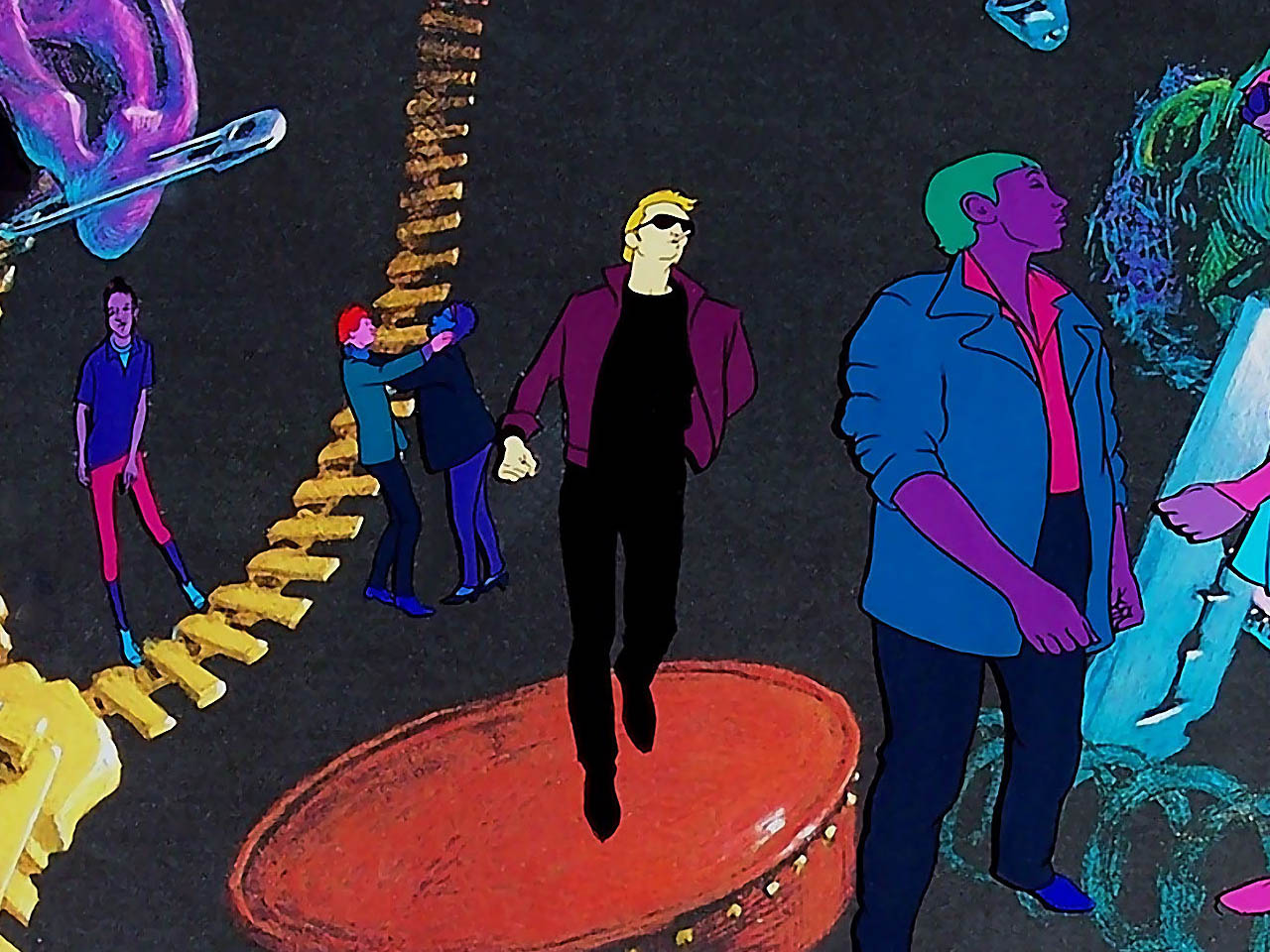 There are only two reactions to American Pop that I have ever encountered: You either love it or you hate it. I fall in the former.

Potentially Ralph Bakshi’s most groundbreaking film, American Pop follows generations of a family from Imperial Russia in the 1890s through to the early 1980s with their life story as well as that of the United States told over a backdrop of music. You watch as Zalmie Belinsky flees Russia with his mother to make his way on the streets of New York City, through to his great-grandson Pete Belinsky finally becoming a huge musical star following a life of hard knocks.

The main issue a lot of people have with most of Bakshi’s work is he used a process called rotoscoping. This is a process by which you film actors in black & white at 24 frames per second. You then take the film and blow it up into large photos that the animators draw over. It can lead to a bit of an “uncanny valley” at times, but it leaves you with a very striking and life-like form of animation.

I’ve always enjoyed this film as it mixes my loves of film, music, and history. It’s a powerful way to walk through the history of our country and how various musical genres have reflected the state of the world at the time. It also shows you the impact music can have on you and your common man and can be used as a way to bond to one another.

It’s a fantastic film, and one that should be seen. It’s a bit difficult to find these days on physical media, but it’s available on digital platforms.

The 1981 movie reviews will return on March 6 with Maniac!