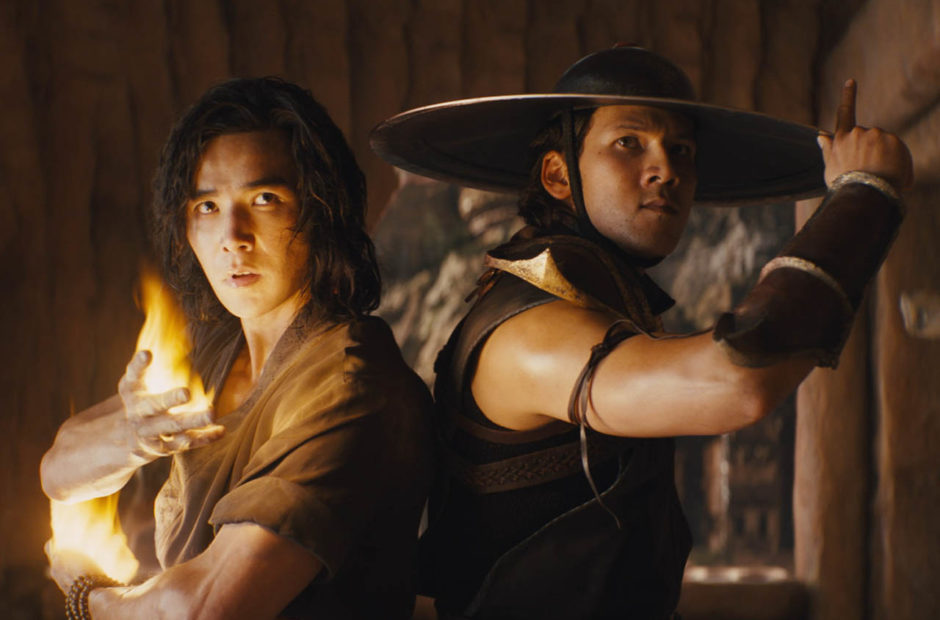 The Mortal Kombat trailer has arrived, and it’s time to not only “get over here,” but to “finish him” as well.

Warner Bros. is taking another crack at the Mortal Kombat franchise with a new film all about the well-known global tournament. Who will take the crown this time? The first trailer has arrived, and it’s a doozy.

The trailer is not safe for work, please be advised.

MMA fighter Cole Young (Lewis Tan) is unaware of his heritage – or why Outworld’s Emperor seeks to hunt him down. Cole finds sanctuary under Lord Raiden (Tadanobu Asano) and prepares to stand with Earth’s greatest champions against the enemies of Outworld in a high-stakes battle for the universe. Will Cole be able to unleash his arcana in time to stop the Outworld once and for all?

Mortal Kombat ís part of the Warner Bros. day-and-date promotion this year that sees films released in theaters and on HBO Max. The film will debut on April 16, 2021.