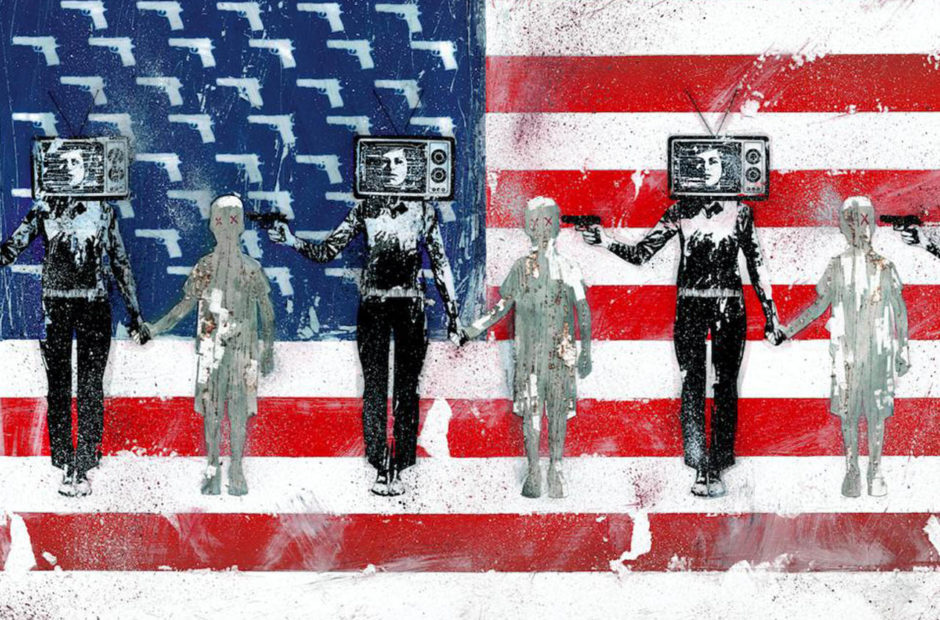 The Department of Truth is heading to television to expose all of the conspiracy theories of the world.

James Tynion IV’s comic book The Department of Truth is heading to television screens. Elisabeth Murdoch, Stacey Snider. and Jane Featherstone have picked up the rights via their Sister production banner. Tyrion – who currently writes the Batman series for DC – will co-write the script, but the other writer hasn’t been chosen yet.

The series deals with how how conspiracy theories can talk hold and change the fabric of reality. A former FBI agent joins a mysterious organization that deals with conspiracy theories from naked moon landings to flat Earth believers. The book has received high praise and drawn comparisons to hit mystery comic series of the past.

With all of the conspiracy theories currently circulating in the world, this seems like the perfect time for a project such as this.

There is no outlet attached to the project yet as well as no announcement of a production timeline.