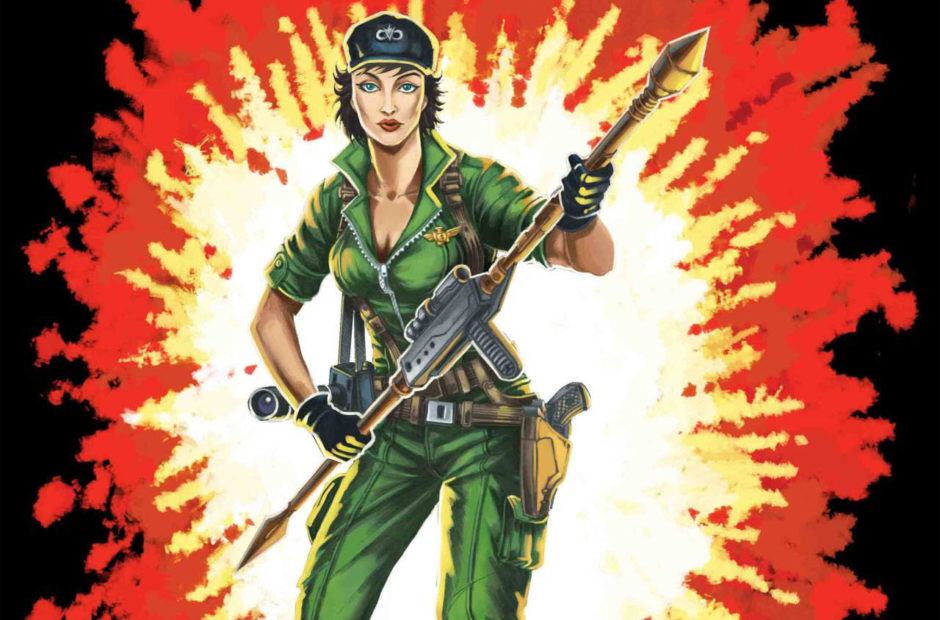 Yo Joe! Lady Jaye is striking off on her own from G.I. Joe and getting her own live-action series on Amazon.

Hasbro has announced that Lady Jaye – the second female to join the 1980s revival of the G.I. Joe property – will be getting her own TV series. Erik Oleson (Carnival Row) is set as the series creator and show runner. He will also serve as an executive producer alongside Lorenzo DiBonaventura.

The series will be handled by Paramount Television Studios, Hasbro’s eOne. and Skydance Television.

Lady Jaye was created for the 1980s animated series, G.I. Joe: A Real American Hero, and was added to the toy line and the comic book series. She has previously been portrayed in live-action the 2013 film G.I. Joe: Retaliation by Adrianne Palicki.

The series is being setup as a stand-alone story but will connect to the G.I. Joe universe of film and television properties that Hasbro is in the process of building.

No timeline has been announced for production on the series or any potential casting.

Everything Coming to HBO Max March 2021

Fraiser revival a go at Paramount Plus