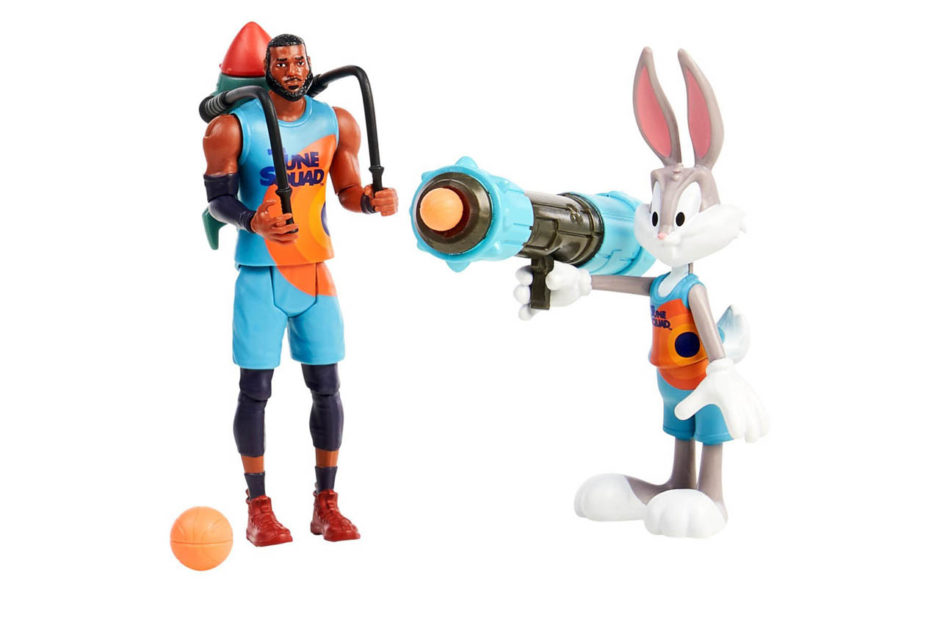 Space Jam: A New Legacy is on the way, and Moose Toys is going to have you covered when it comes to new action figures, plush, and games.

Moose Toys has shared images and details of its upcoming Space Jam: A New Legacy toys, and there is something for everyone.

Space Jam: A New Legacy On Court Rivals Two-Pack Action Figures
Collect characters from “Space Jam: A New Legacy” to recreate some of the all-star moves and scenes with these cool action figures. LeBron James and the Tune Squad are ready to hit the court and take on their on-court rivals, the Goon Squad, with figures exclusive to the Rivals Two-Pack. These detailed collectible 5-inch figures are articulated and posable. Pose them competing against each other with the included accessories. Collect all the figures in the Rivals Two-Packs and hit the court for the ultimate basketball game. MSRP: $14.99

Space Jam: A New Legacy Goo Heroes
Space Jam: A New Legacy Goo Heroes take a page out of the playbook of another Moose Toys favorite: the Heroes of Goo Jit Zu. Pull, stretch and bend gooey Bugs Bunny to shoot and score like never before. And with two LeBron James options, kids can double-team the Goon Squad players, using his squish-and stretch-ability to dominate. MSRP $12.99.

The Space Jam: A New Legacy toy line launched on April 18 and will be available from all major retailers. 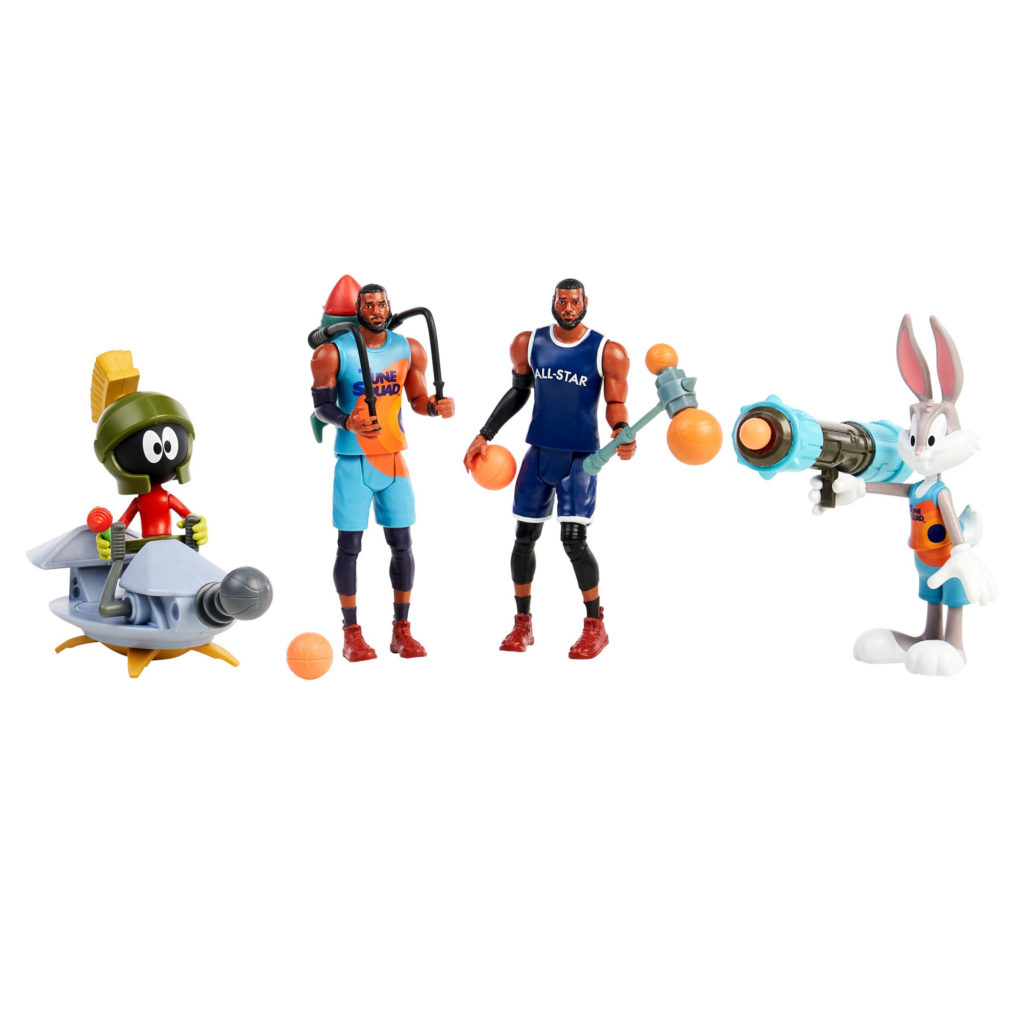