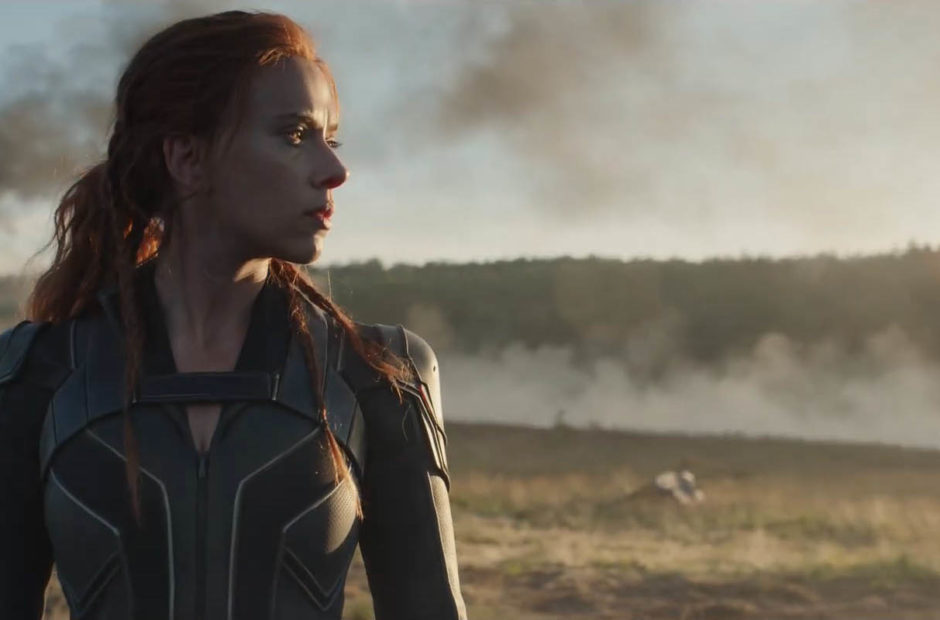 Disney has finally given in and has decided that Black Widow will release in theaters and on Disney Plus on the same day.

Disney made several film schedule changes on Tuesday, but the biggest one was undoubtedly Black Widow. The film has moved from May 7 to July 9, but the biggest news is it will now also debut on Disney Plus Premier Access. This does mean it will cost $30 to purchase above your regular subscription to the service.

Joining in the Premier Access will be Cruella, which will stick to its May 28 release date.

Other news includes that animated film Luca will become a Disney Plus release on June 18 at no extra cost to subscribers.

With the announcement of Black Widow moving to July 9, that means that Shang-Chi and the Legend of the Ten Rings has moved back to a theatrical-only release on Sept. 3, 2021.