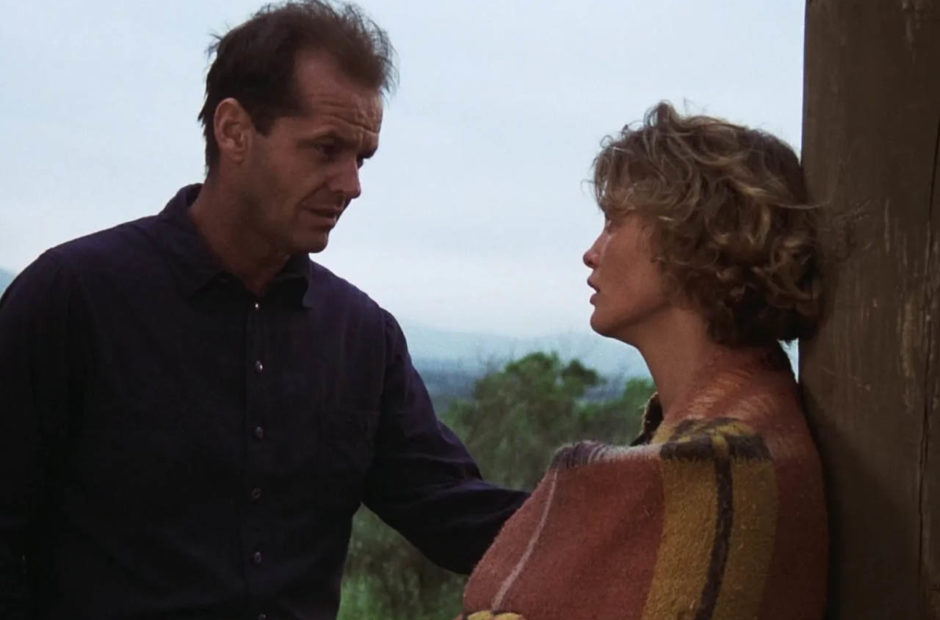 This time around it’s March 20, 1981, and we’re off to see Omen III: The Final Conflict and The Postman Always Rings Twice! 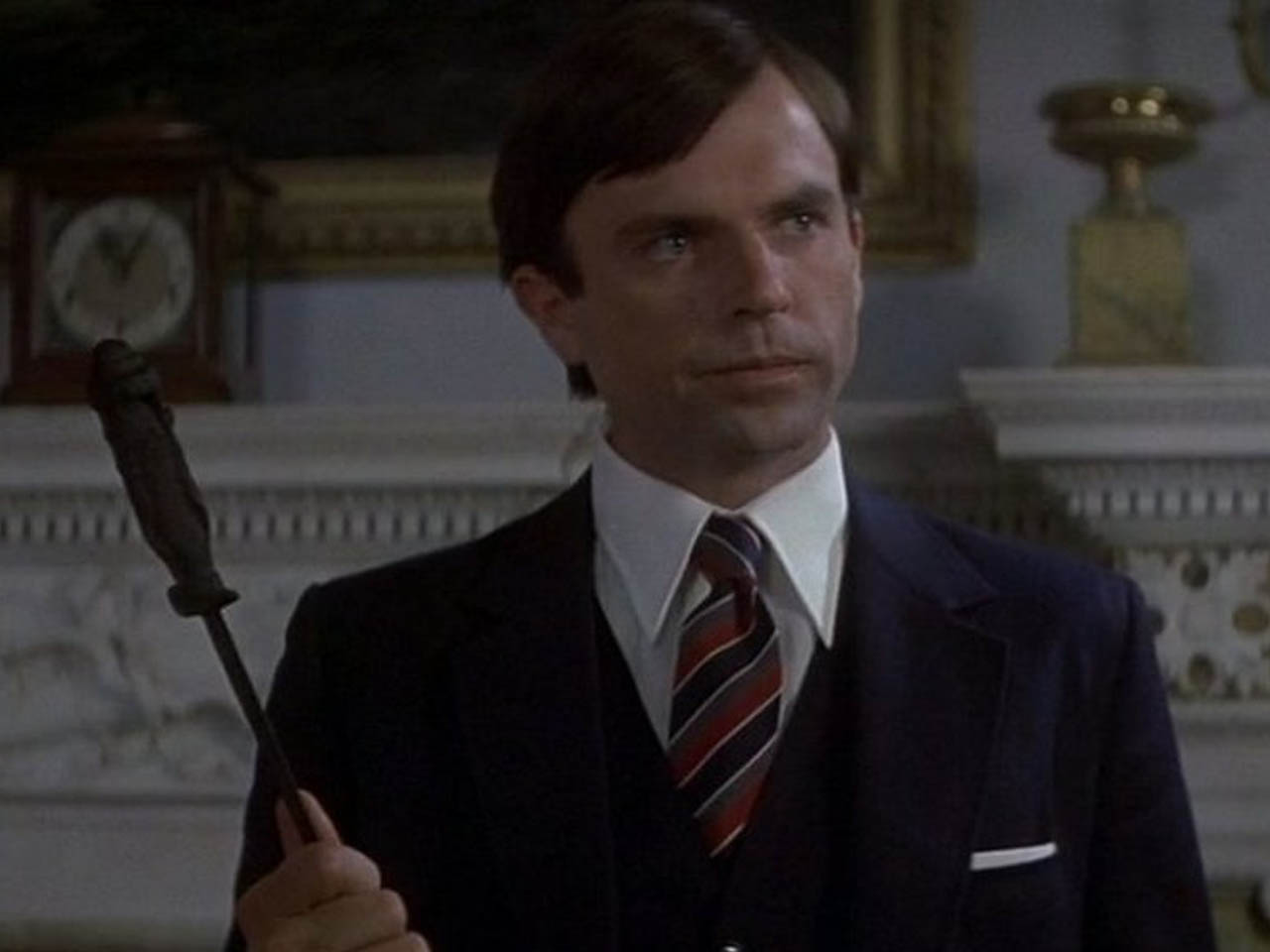 I’m a big fan of the first two Omen movies, and that makes it all the sadder how much of a let down Omen III: The Final Conflict really is.

Part of the joy – an odd term to be sure in this case – of the first two movies is Damien’s unease with his role in all of this. There are times where he seems to embrace it. Times where he’s mystified. And other times he seems completely horrified by what his role will someday be. Towards the end of the second film he seems to accept it, but not to the degree we see in the third film.

Omen III: The Final Conflict finds Damien (Sam Neill) fully embroiled in biblical prophecies. He knows exactly each step he must take to achieve his end goal of creating a kingdom for his father on Earth, but he also knows he’s on a collision course with the second coming of Christ.

And from that very point is where this film starts to fall apart. Damien believes in every bit of the prophecy that says he will continue to fain power, but he has no belief in the parts that say he will be defeated. And you certainly can’t ignore the fact that he is playing completely by what could be viewed as the “playbook” of his “enemy.” These are the prophecies of Christians, not of Satanists.

The first two films used logic throughout, and this time around it was as if all logic was thrown out the door. Case in point, when the two priests corner Damien on a bridge, each carrying one of the seven daggers that can kill him. Sure they got him alone… WITH A GIANT PACK OF DOGS AT HIS COMMAND. After he controls a horse to kill the first priest, the second approaches on foot, the dogs growl… he pauses, but continues anyway.

What did you think was going to happen? You know that Satan and the Anti-Christ can control beasts.

Omen III: The Final Conflict just ends up being a so-so finale to an other wise satisfying series of films that just makes no sense why it went so wonky in the end. 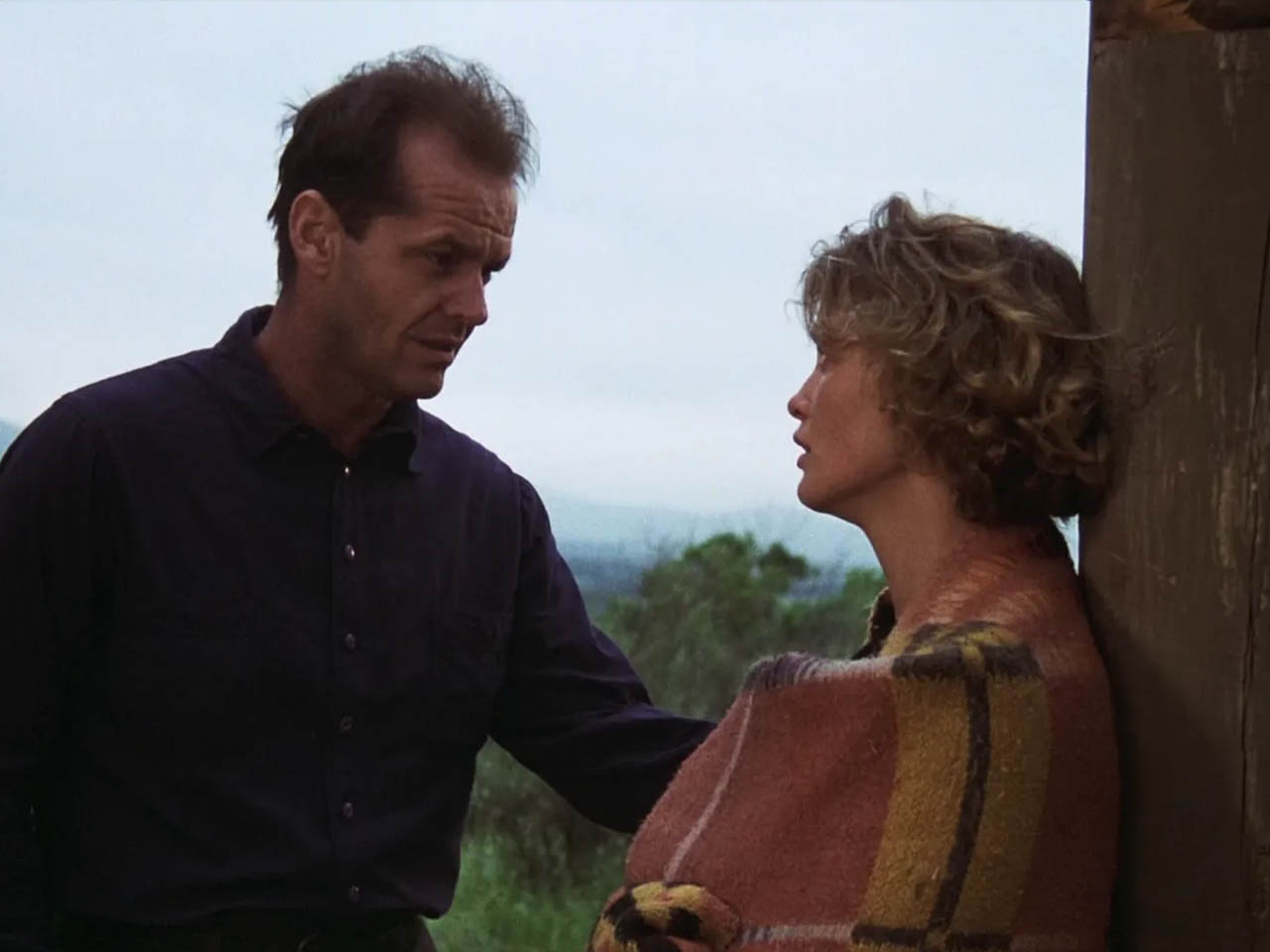 To say I have mixed feelings about The Postman Always Rings Twice would be an understatement.

First, the good: If you’ve never been convinced that Jack Nicholson can act, this will solve that issue. He’s at the height of his skills here as Frank Chambers. Jessica Lange is magnificent as Cora Papdakis, and you believe her horror at some of the things happening to her and her world.

The bad: Pretty much everything else. First off, Lange visually feels out of place in this movie. While everyone else is dirty and run down by the depression era setting, Lange always looks as though she just stepped out of the make-up trailer on the first syllable of “Action” being called.

Early in the film you notice the sound effects of the wind outside adding to the desolation of the gas station/restaurant. You know it’s out in the boonies, but even past that initial set up the wind is just relentless in the background noise. We get it… it’s windy. Thank you. I don’t need it underlying every scene. Sure there are places like that in the world, but I’m also trying to listen to a dialogue-heavy film.

And sure, those are minor things, but then you get to the plot. It is just a lumbering beast of predictability. You strip away its actors and there is just nothing there left to surprise you. And, honestly, that’s fine. You can come just for the performances because they are worth it, but the plot is definitely going to leave you yawning.

The 1981 movie reviews will return on March 27 with Eyes of a Stranger!