The comic industry was surprised Thursday as Marvel announced it ended its long-term distribution agreement with Diamond Comics. While its former partner will still be able to sell Marvel Comics to retailers as a wholesaler, it will no longer be the primary distributor.

“Marvel’s entire history is built on telling great stories. And as we’ve seen for decades, those stories go hand in hand with equipping the comic shops who share them. Marvel and Penguin Random House stand by that vision, and we are excited to build and expand those opportunities for our talent, retailers, and fans,” said Dan Buckley, President of Marvel Entertainment. “Comics are the core of the Marvel Universe, and we are confident this new partnership will continue to grow and evolve this resilient industry. We look forward to advancing our capabilities with PRHPS to serve our fans and the Direct Market. We thank Diamond for their many years of support and partnership as we continue our relationship with them in other areas.”

“This is an exciting time for comics, and we’re thrilled to partner with Marvel in taking the next steps to support the growth of the marketplace, together with our Direct Market retail partners,” said Jeff Abraham, President of Penguin Random House Publisher Services. “Based on the foundation of our relationships with physical retailers, we’re confident in the significant growth of the comic book industry and welcome the opportunity to further collaborate with and invest PRHPS’ resources in the Direct Market. Combining the standard-setting supply chain and sales capabilities of PRH with Marvel’s renowned universe of stories and characters, we expect to reach even more fans of its artists and writers throughout the world.” 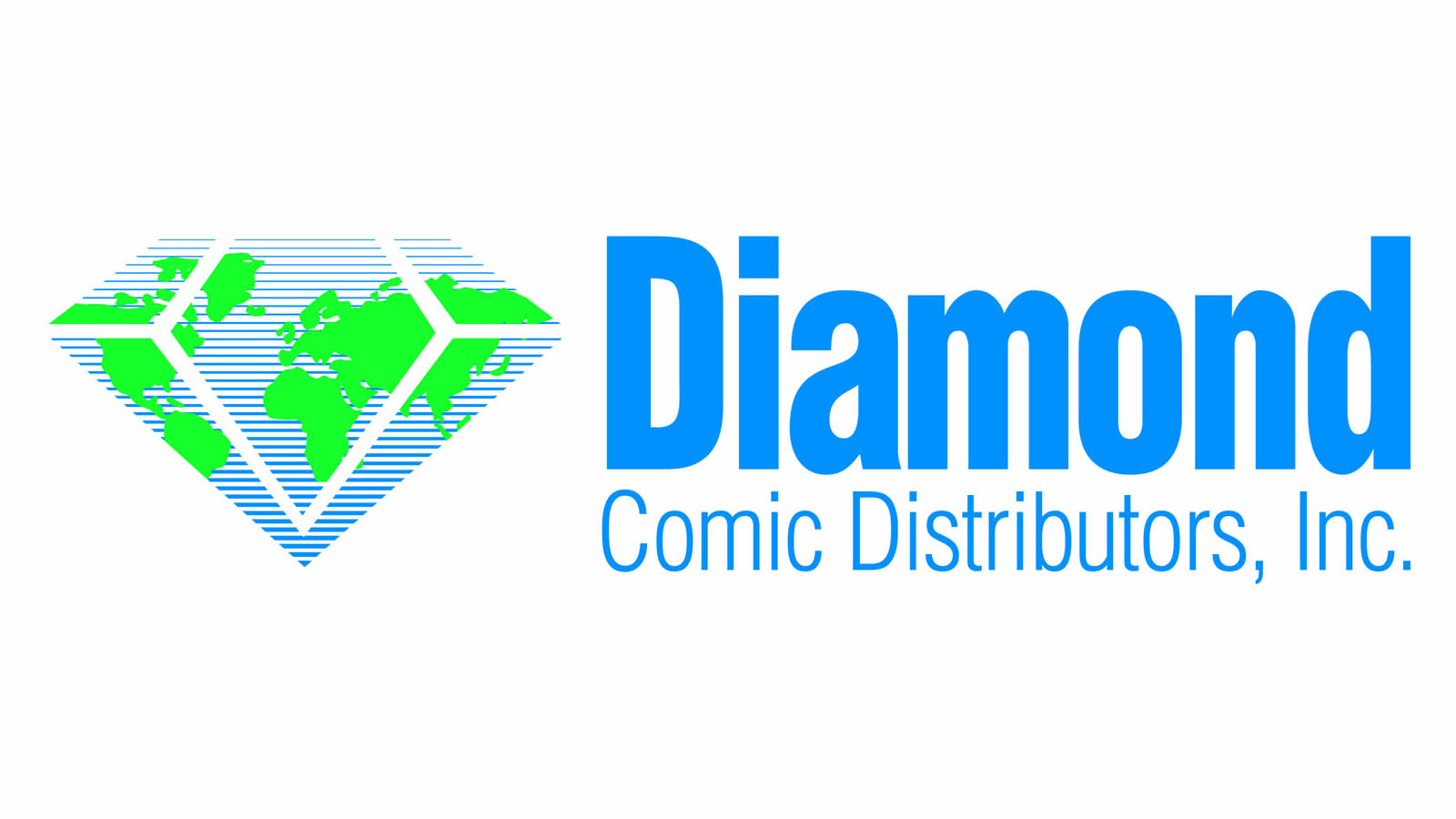 Of the Marvel announcement, Diamond Comics said in a statement, “We value our almost 40-year relationship with Marvel and are pleased that we will continue selling Marvel products to the Direct Market and other channels.” The statement goes on to say, “The change Marvel announced today represents a behind-the-scenes shift in how Diamond interacts with Marvel for certain products, but does not impact our ability to supply our customers with Marvel comics, trades, and graphic novels. I expect the discount terms under which our retail partners order these Marvel products to change, and Diamond will communicate that information to our customers well in advance of any adjustments. While there are still details of this new arrangement to work through, my leadership team and I are committed to making this supply change as operationally seamless as possible for our retail partners and we look forward to our continued distribution of Marvel products.”

With DC and Marvel having both made changes to their distribution models, it seems inevitable that more publishers will make changes as well. What this means for Diamond Comics Distrubtion, and the comic industry as a whole, remains to be seen in the coming months and years.