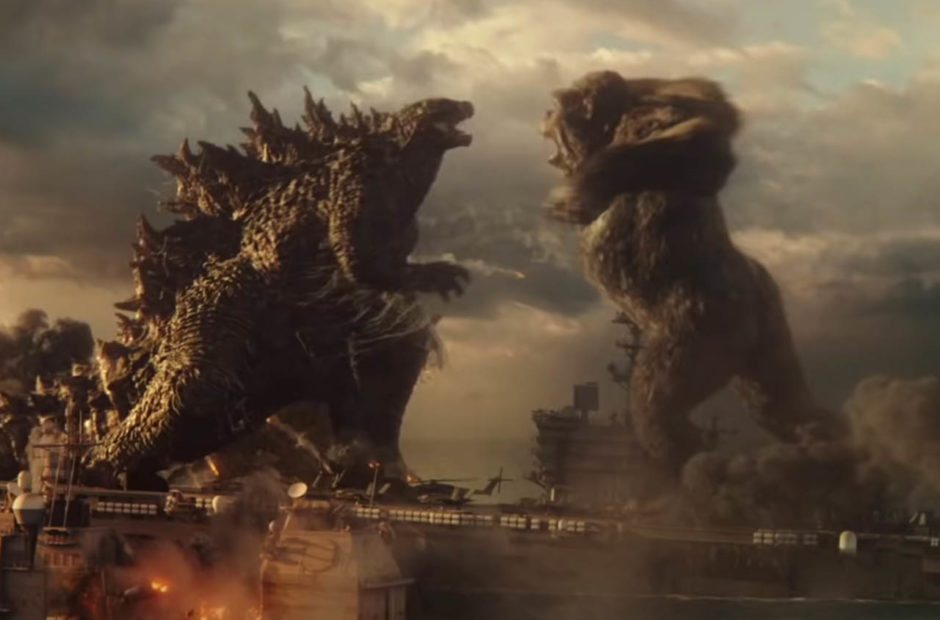 The box office roared back to life this weekend thanks to a giant lizard and a giant ape knocking each other about.

Godzilla vs Kong took the top spot at the box office this weekend with $32.2M bringing its domestic total to $48.5M. Warner Bros. also confirmed the film performed well on HBO Max. Globally it now sits at $285.4M.

Second place went to The Unholy with $3.2M.

The next wide release is Voyagers on April 9.

# Godzilla vs. Kong # Nobody # Raya and the Last Dragon # The Unholy # Tom and Jerry Movie News