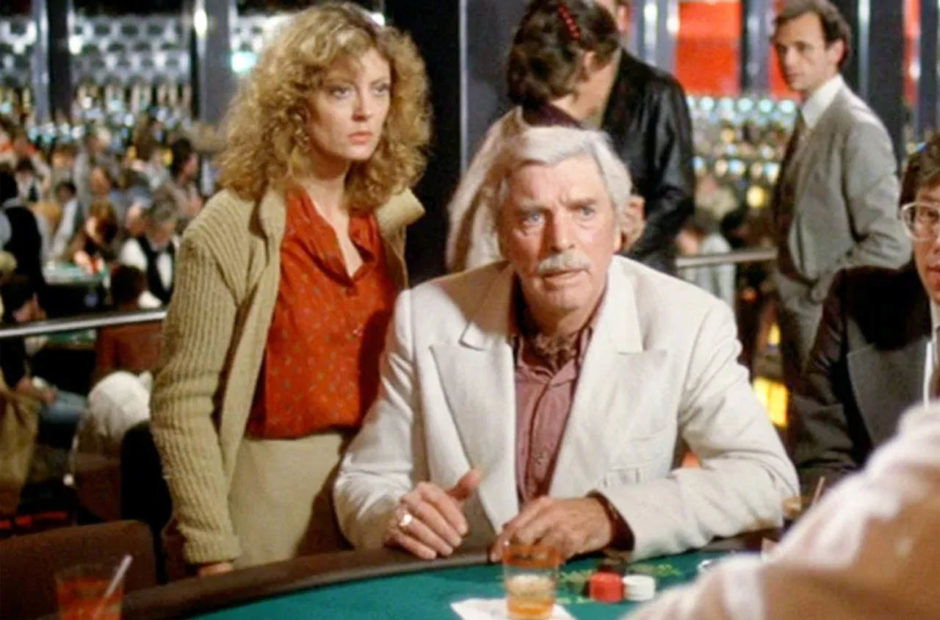 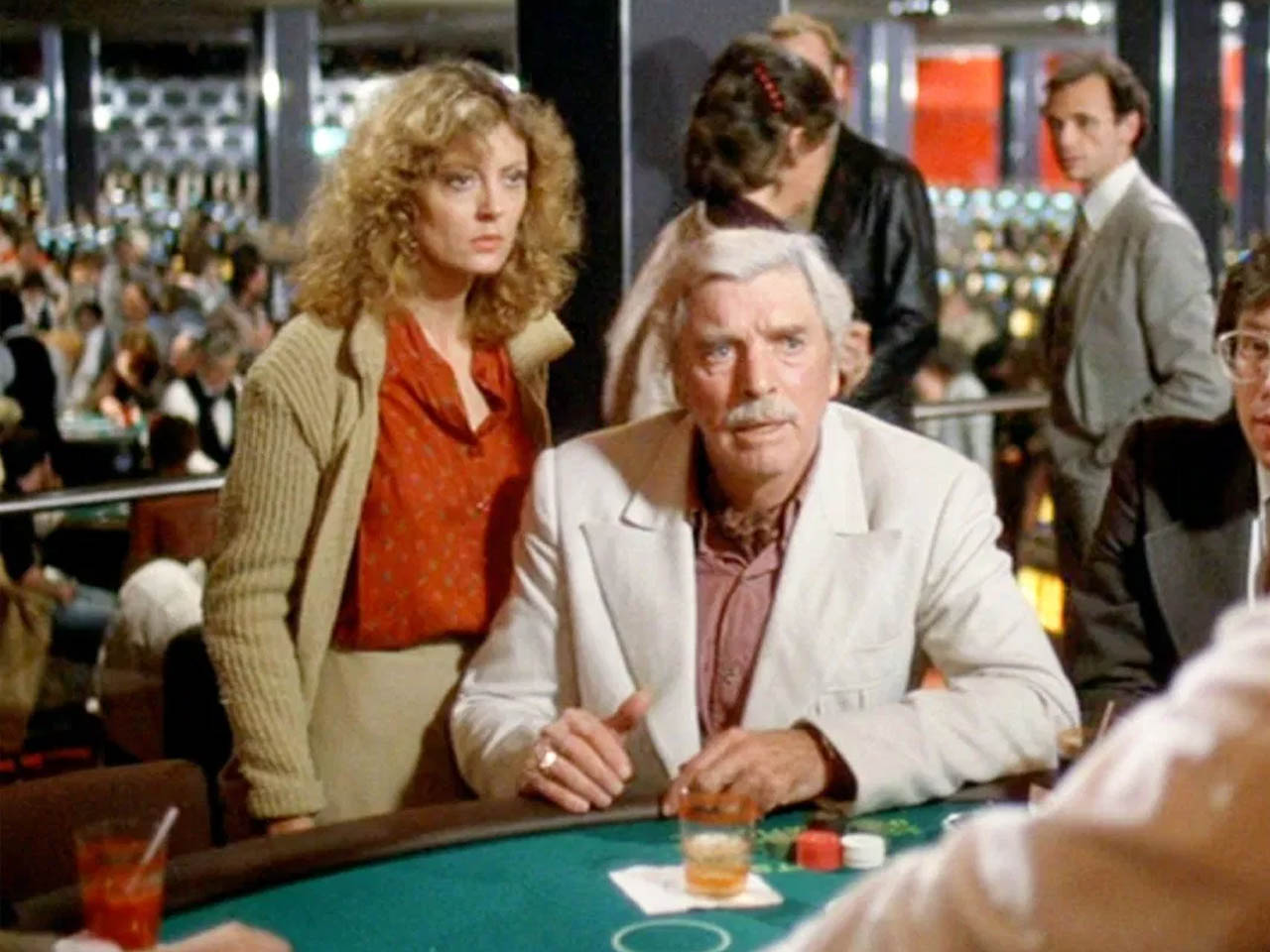 Throughout the 1980s we entered into this world where huge stars of Hollywood’s Golden Age began to age out of the choice roles. We ended up with a slew of films in various settings and scenarios. This trend continued well into the 1990s, but Atlantic City has to be one of the earliest examples of this type of project.

Set against the backdrop of a decaying Atlantic City, Lou Pascal (Burt Lancaster) finds himself embroiled in a drug scheme with his neighbor Salley Matthews (Susan Sarandon) thanks to her no-good husband. Lou has dreams that he was an important man in the mafia, but he never really was. He sees this as his chance to truly live up to the greatness he imagined.

Atlantic City aspires to be a great movie, but it suffers from a severe distrust of the intelligence of the audience. It wants to draw parallels between Lou’s delusions of grandeur and how Atlantic City fooled itself that it could be as big as Las Vegas. It hits you over the head repeatedly in its attempts to make you notice how Lou and the city are one and the same.

The parallels are heavy-handed at best, and insulting at worst. But beyond that, it’s still a decent film. It’s ultimately predictable and not one thing that occurs in this film will surprise you. Sarandon and Lancaster are engaging but underserved by the script.

If you never see this film, your life won’t change one iota, but the same can be said if you see it.

The 1981 movie reviews will return on April 10 with Nighthawks, Excalibur, and The Howling!