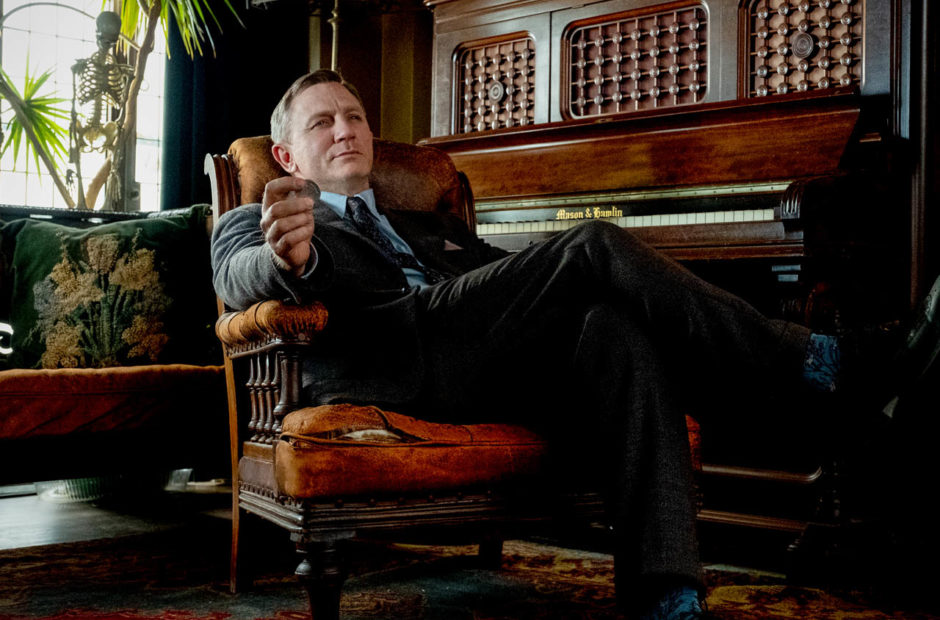 Rian Johnson’s Knives Out series is finally moving forward, but not in the way you may have expected.

Netflix has struck a deal Rian Johnson for Knives Out 2 and Knives Out 3, sequels to his hit mystery film, Knives Out. The deal is reportedly worth nine figures for Johnson and producing partner Ram Bergman. The deal also includes complete creative control for Johnson and is not cast-contingent beyond Daniel Craig reprising his role as detective Benoit Blanc.

Knives Out 2 is due to begin production this summer in Greece.

The deal reportedly became a bidding war between streaming services, but was seen by some analysts as a “must-win” for Netflix. While the service was the first king of streaming services, the oncoming onslaught of more services, each with their own war chests of content, Netflix is in need of a massive franchise.

Knives Out attracted a stellar cast with Christopher Plummer, Jamie Lee Curtis, Don Johnson, and more. No word yet on who will be sought for the follow-up films.