Lucasfilm has announced production of the Obi-Wan Kenobi limited series begins in April and shared a list of the main cast, and there was a pretty big surprise.

The rumors are true as it has now confirmed that Hayden Christensen will be returning to a galaxy far, far away. While there is always a possibility of flashbacks, rumors persist that he will be in the Darth Vader armor.

If the two will encounter one another is a big question. In A New Hope, Vader made a point of sensing “a presence” he had “not felt since…” which leaves some wiggle room. Initially, it was thought because they had not encountered each other in 20 years, but it could be a significant event that we are not aware of yet.

Other big announcements include Joel Edgerton and Bonnie Piesse returning as Owen and Beru Lars respectively. While not the original actors from A New Hope, Piesse appeared as Beru in both Attack of the Clones and Revenge of the Sith, while Edgerton appeared as Owen in both as well.

The remainder of the cast are newcomers to the Star Wars franchise, but Kumail Nanjiani will appear in the upcoming The Eternals securing himself in the Marvel Cinematic Universe as well.

Obi-Wan Kenobi will begin filming in April. The story will be set 10 years after Revenge of the Sith, placing it at the mid-way point between the prequel trilogy and the original trilogy.

No announcements of details on the plot or release date are known yet.

Correction: A previous version of this article identified Edgerton having only appeared in Revenge of the Sith. 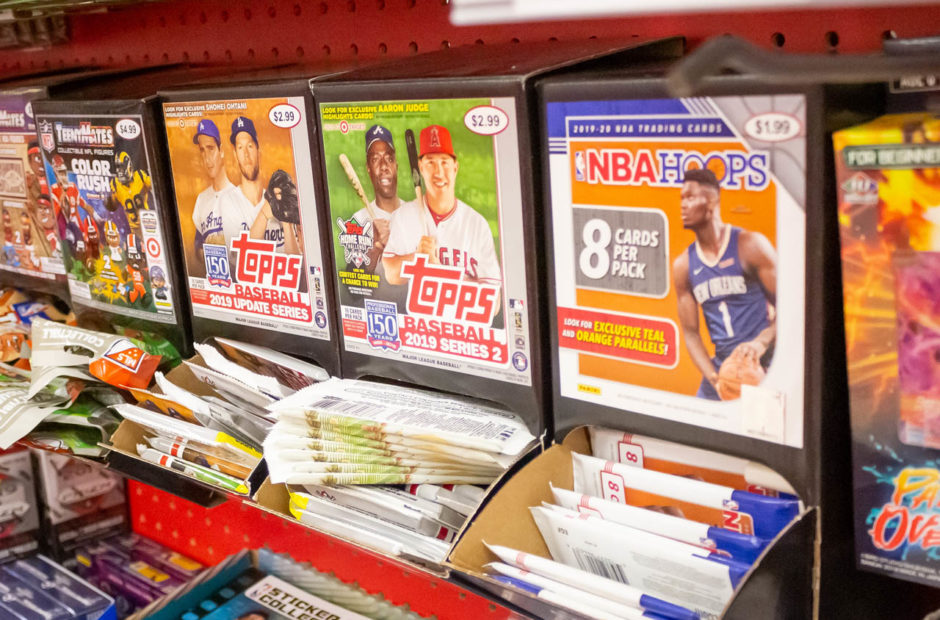