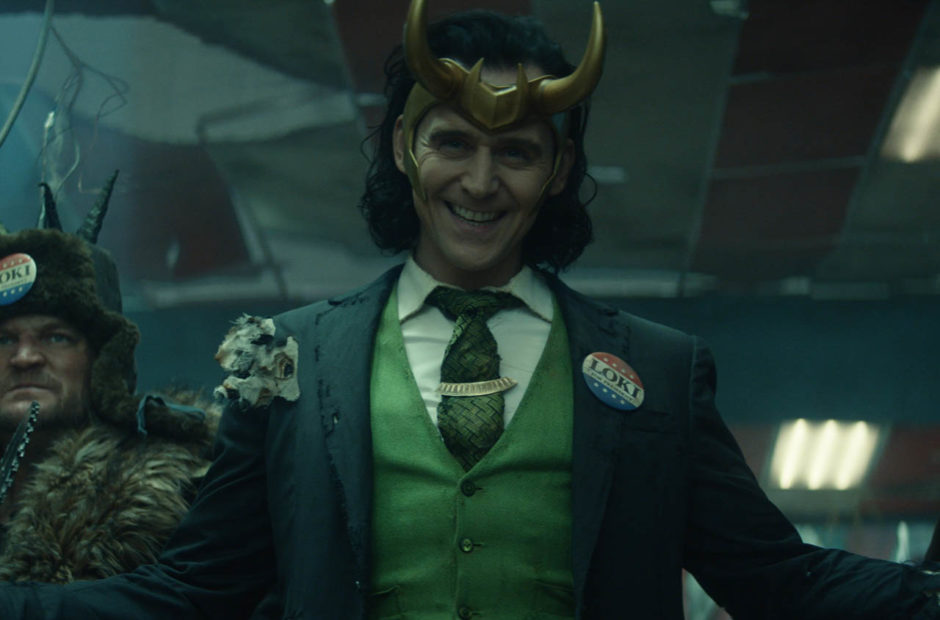 Loki broke time in Avengers: Endgame, and now it looks as though he will need to pay the price.

As you may all remember, Loki was killed in the beginning of Avengers: Infinity War. However, this being a universe of comic book logic, it didn’t mean he was gove forever. As the Avengers raced through time in Endgame to steal copies of the Infinity Stones, Loki was able to grab a hold of the Tesseract and escape.

This means a variant of Loki is now running around the universe. It should be noted that this Loki is the one from the first Avengers film meaning he knows nothing of the events following that such as Thor: Ragnarok and hence he doesn’t know Odin is dead, Asgard has been destroyed, and so on. It also means that he is not the kinder version of himself that developed in those following years.

The problem is, when you mess with time like this, someone is sure to notice. And that leads us to the newest Loki trailer released on Monday from Disney Plus.

It seems that Loki is in for a heck of a ride as he attempts to correct the issues he has caused. We can’t wait to see where all of this leads us.

Loki premieres on Disney Plus on June 11.