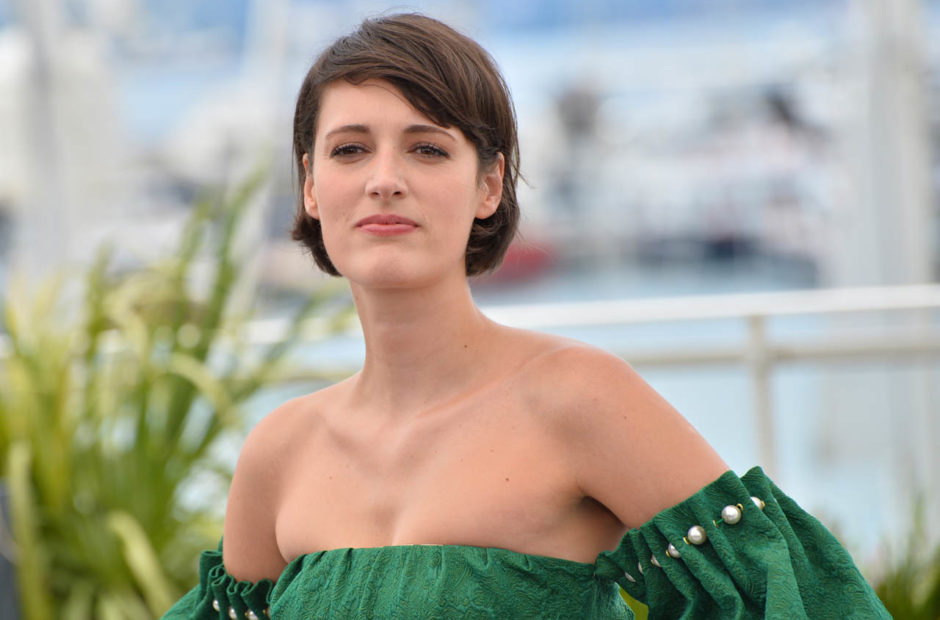 Lucasfilm has announced that writer and actor Phoebe Waller-Bridge has joined the cast of Indiana Jones 5 as the female lead.

After several delays, Indiana Jones 5 is finally coming together and two big additions were announced on Friday. Phoebe Waller-Bridge (Fleabag, Solo: A Star Wars Story) will be joining the cast as the lead female. Behind the scenes, John Williams has signed on to score the film.

“I’m thrilled to be starting a new adventure, collaborating with a dream team of all-time great filmmakers,” said the film’s director James Mangold (Logan). “Steven, Harrison, Kathy, Frank, and John are all artistic heroes of mine. When you add Phoebe, a dazzling actor, brilliant creative voice and the chemistry she will undoubtedly bring to our set, I can’t help but feel as lucky as Indiana Jones himself.”

There have been no reveals as of yet as to the potential plot of the film, or what decade this film will be set in. Production has been pushed back multiple times due to script issues and then due to the COVID-19 pandemic.