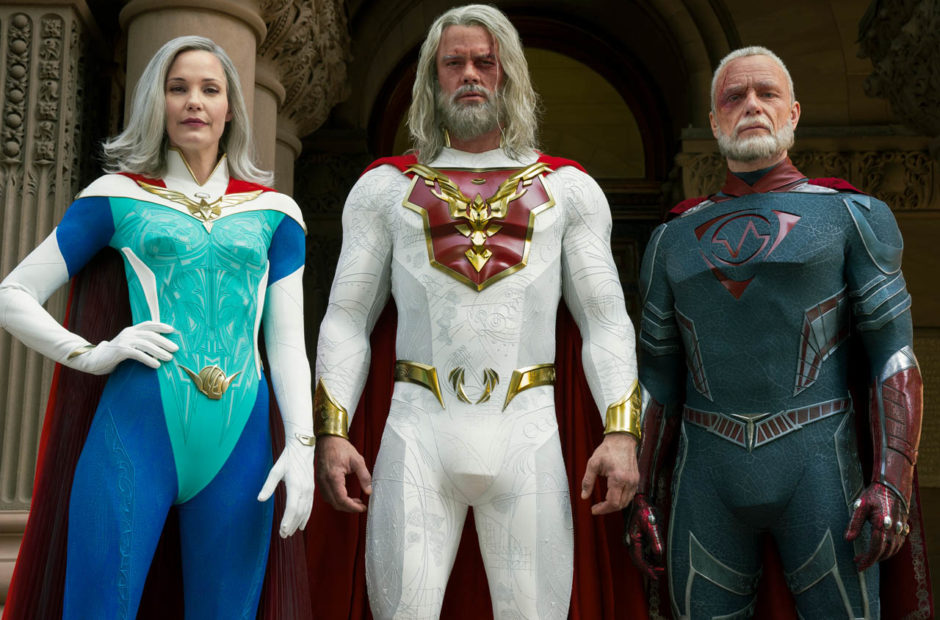 Millar is best known as the creator of the Kingsman and Kick-Ass series that inspired films of the same name. Jupiter’s Legacy follows a group of six people who gain powers in the 1930s and then go on to give birth to a second generation of super-powered children. But if you thought parenting normal children was difficult, add in super strength.

Jupiter’s Legacy is part of the Millarworld purchase Netflix made several years ago in an attempt to build up its own base of comic IPs. Millar’s work is always a mix of an actual comic story, commentary on the tropes of the artform, and societal analysis. We’re sure Jupiter’s Legacy will be no different.

The first generation of superheroes have kept the world safe for nearly a century. Now their children must continue their legendary ideals.

Jupiter’s Legacy debuts on Netflix on May 7.