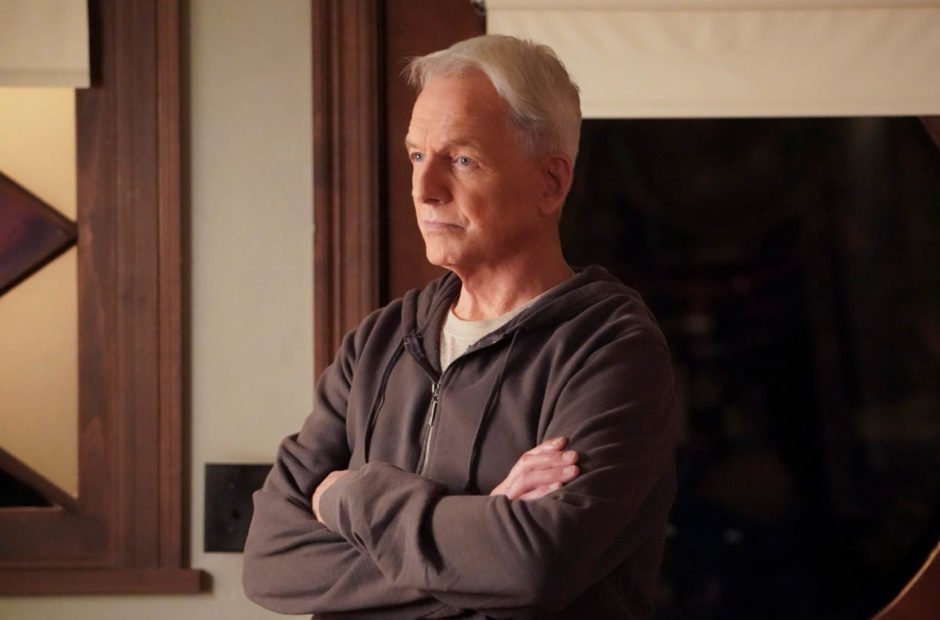 Television renewal season is now in full swing, and CBS has renewed five of its most popular series.

The biggest question remaining in relation to NCIS is whether or not Mark Harmon will return. The Hollywood Reporter has said that he will return as Special Agent Gibbs, but potentially for fewer episodes than the full season. Rumors circulated he was ready to depart the series as his contract was up this year, but it appeared his departure would cause the series to be canceled. Upon hearing this Harmon reportedly entered negotiations to remain with the series, but in a limited capacity.

With the awkwardly stilted seasons due to the pandemic drawing to a close, expect a lot of renewals and cancelations in the coming weeks.