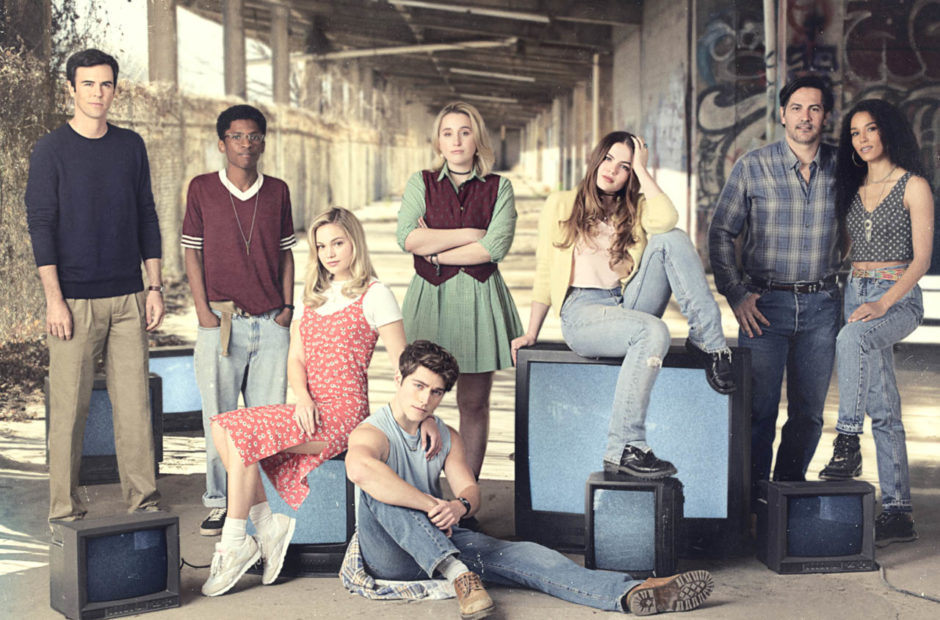 Non-linear storytelling seems to be all the rage in TV at the moment, and Cruel Summer seems to have nailed the formula.

TV shows have taken to bouncing around quite a bit inside of their timelines, and while some of them do it well, several do it poorly. Enter Cruel Summer, which quickly finds visual cues to let you know what year you’re in without having to hit you over the head with information.

Each episode of Cruel Summer takes place over one day in three different years: 1993, 1994, and 1995. In 1994 we met Jeanette Turner (Chiara Aurelia), shy, but dorky and loves nothing more than hanging out with her two best friends. She admires Kate Wallis (Olivia Holt), who seems to have the popularity, the desirable boyfriend, and more.

In 1994 we learn that Jeanette has transformed herself into a popular girl in the wake of Kate gone missing for nearly a year. Kate is now back, however, and having to adjust to life again, and that includes getting parts of her life back from Jeanette who seemingly stole them.

By the time 1995 rolls around, Jeanette’s life has been ruined, and everyone has abandoned her. She has cut off most of her hair, is grumpy to everyone, and has had her name ruined for reasons that remain to unknown. Meanwhile, Kate is still recovering from her traumatic experience, but not always in healthy ways.

While it may sound overly complicated here, within 15 minutes of the first episode, we were no longer questioning it and could instantly tell which year we were in by look alone. But does that means it’s any good?

With only two episodes of Cruel Summer provided for review, I immediately found myself wondering when I would get to see episode 3. The show is stringing you along as it gives little nuggets of information for you to follow, but you don’t mind as you want to see where it is going.

Holt and Aurelia are doing excellent jobs of holding the series up, playing three distinctly different versions of the same character throughout the time span. While other characters have changed as well, nothing is as pronounced as what they are delivering.

Our only hesitation in wholeheartedly recommending the series is our concern if the series can stick the landing. To often we have seen a series start off brilliantly and engaging, only to be disappointed with the result. For now, we’re hopeful and very much intrigued as to what happened that night in June 1993 in Skylin, Texas.

Cruel Summer is just the show you need right now.

Disclaimer: Freeform provided us with the first two episodes of Cruel Summer for the purposes of this review. We watched them to completion before beginning this review. 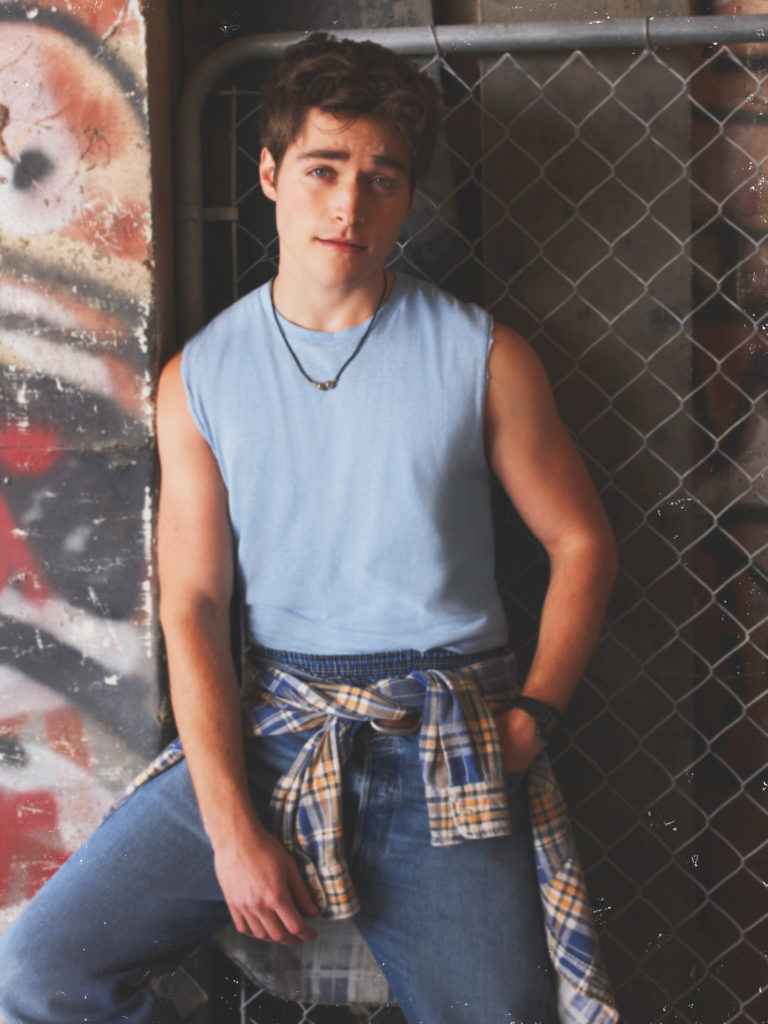