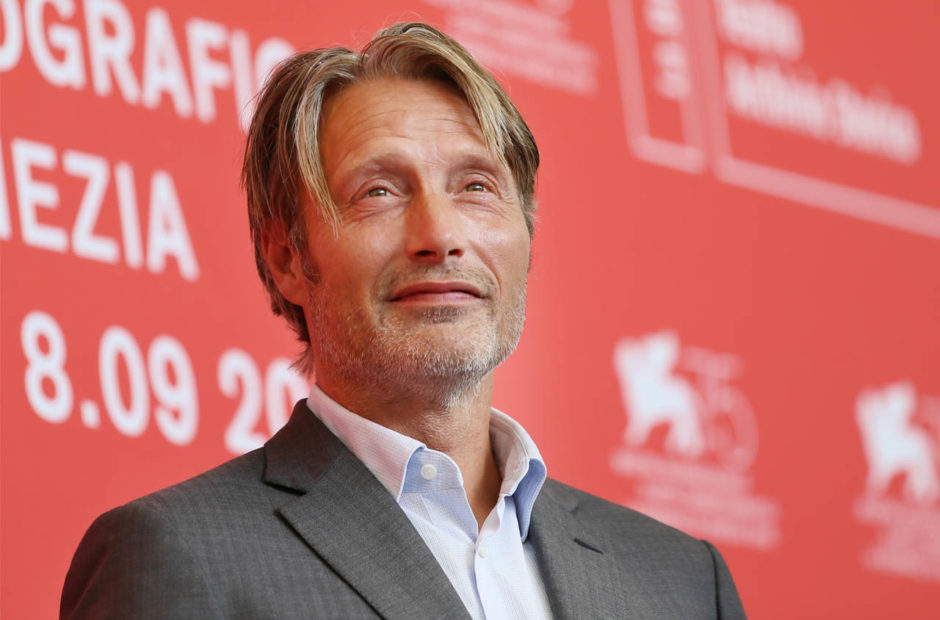 According to a new report, Mads Mikkelsen has joined the cast of Indiana Jones 5 in an undisclosed role.

After several delays, Indiana Jones 5 is finally coming together and yet another actor has reportedly joined the project as Deadline says Mads Mikkelsen (Casino Royale, Rogue One: A Star Wars Story) will be playing an undisclosed role. Our guess, however, based solely on his looks and his ability in these styles of roles, is that he will be playing the villain.

Director James Mangold is reportedly still meeting with more actors for additional roles in the film. Recently it was announced that Phoebe Waller-Bridge had joined the film as the female lead. She is best known for Fleabag and Solo: A Star Wars Story.

There have been no reveals as of yet as to the potential plot of the film, or what decade this film will be set in. Production has been pushed back multiple times due to script issues and then due to the COVID-19 pandemic.