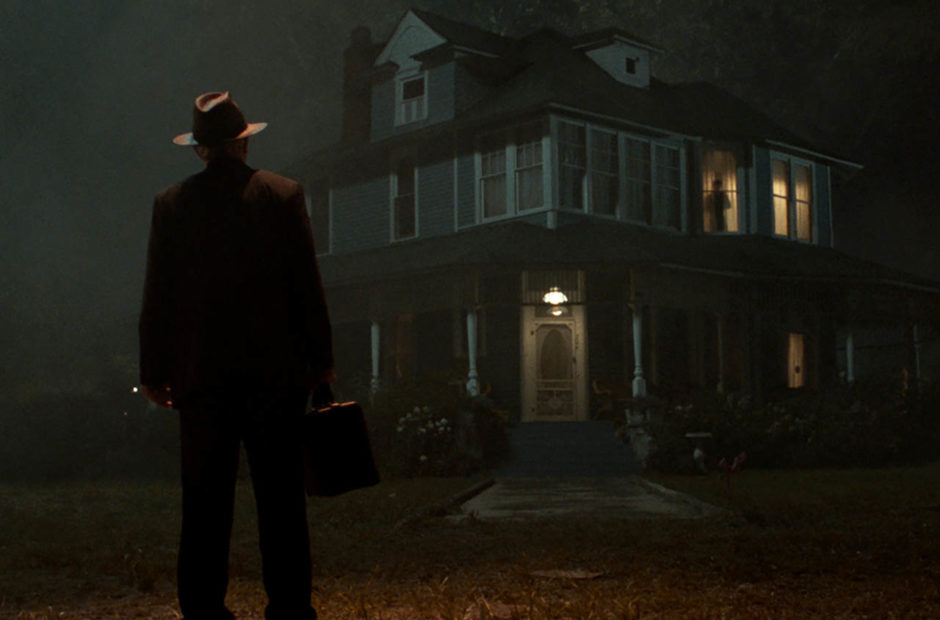 A new The Conjuring: The Devil Made Me Do It trailer has arrived, and it looks as though the Warrens are going to have a lot to deal with.

The Conjuring: The Devil Made Me Do It is finally going to be hitting theaters and HBO Max following delays caused by the pandemic. It certainly seems that there is a lot happening here beyond the court case of a supposedly possessed killer.

The Conjuring: The Devil Made Me Do It is the eighth film in the series and it can be a bit confusing as to which order you should watch them in. Here is the list of the complete series in both chronological and release order.

The Conjuring Timeline – Order of Release

“The Conjuring: The Devil Made Me Do It” reveals a chilling story of terror, murder and unknown evil that shocked even experienced real-life paranormal investigators Ed and Lorraine Warren. One of the most sensational cases from their files, it starts with a fight for the soul of a young boy, then takes them beyond anything they’d ever seen before, to mark the first time in U.S. history that a murder suspect would claim demonic possession as a defense.

Vera Farmiga and Patrick Wilson return to star as Lorraine and Ed Warren, under the direction of Michael Chaves (“The Curse of La Llorona”). The film also stars Ruairi O’Connor (Starz’ “The Spanish Princess”), Sarah Catherine Hook (Hulu’s “Monsterland”) and Julian Hilliard (the series “Penny Dreadful: city of Angels” and “The Haunting of Hill House”).

The Conjuring: The Devil Made Me Do It will hit theaters and HBO Max on June 4, 2021.

# The Conjuring: The Devil Made Me Do It Warner Bros. Entertainment Movie News Movie Trailer