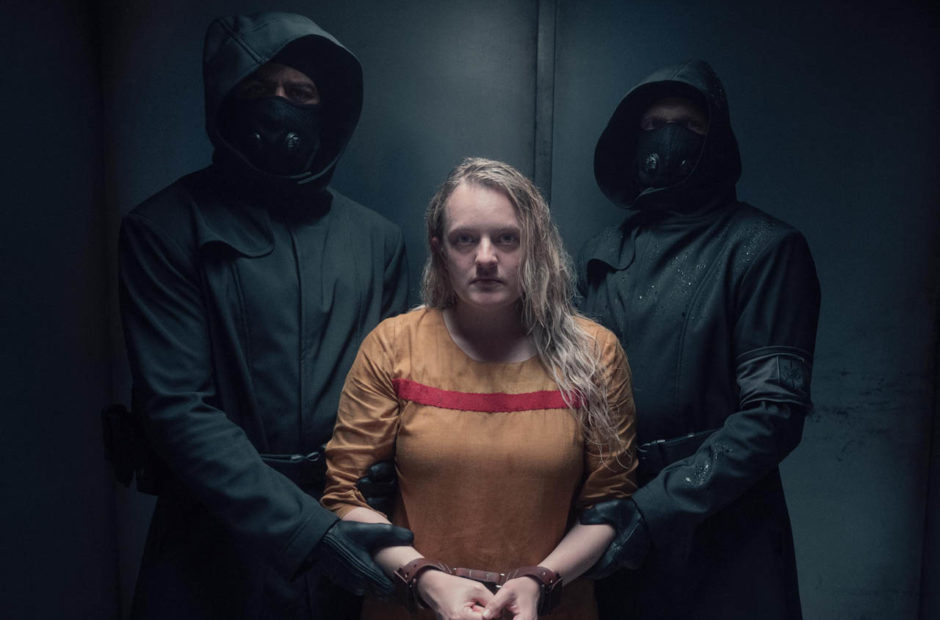 The Handmaid’s Tale season 4 review is not an easy one to approach. We’ve been through so much with June, but are we willing to keep fighting the good fight with her?

And that is precisely where we are with The Handmaid’s Tale season 4. Hulu sent us the first eight episodes of the season, and we have to say we walked away really wondering if we should be calling it a day on the story of Gilead.

As season 4 opens, June and her fellow Handmaids are still dealing with the fallout of helping the plane of refugees escape. June is severely wounded, but they have a safe house they can get to, and that is honestly where the issues for this season begin narratively.

While previous seasons of The Handmaid’s Tale have taken their time to let plots and locations breathe and be fleshed out, season 4 seems to want to cause the audience whiplash. As soon as you begin to settle into the latest turn of events, we’re off to the next location and issue for June to deal with.

While this series has always kept new threats coming your way, season 4 feels relentless, and, frankly, tiring. More than ever, we spend time away from June as the series feels the need to update you on the happenings of other characters we have met along the way that don’t feel as though they have a place inside the narrative when not interacting with Elizabeth Moss’ June. Some are important such as seeing how people are settling in Canada that made it out on the refugee flight. Still, others feel gratuitous and unnecessary in an already cluttered landscape.

It’s time to hang up the robes 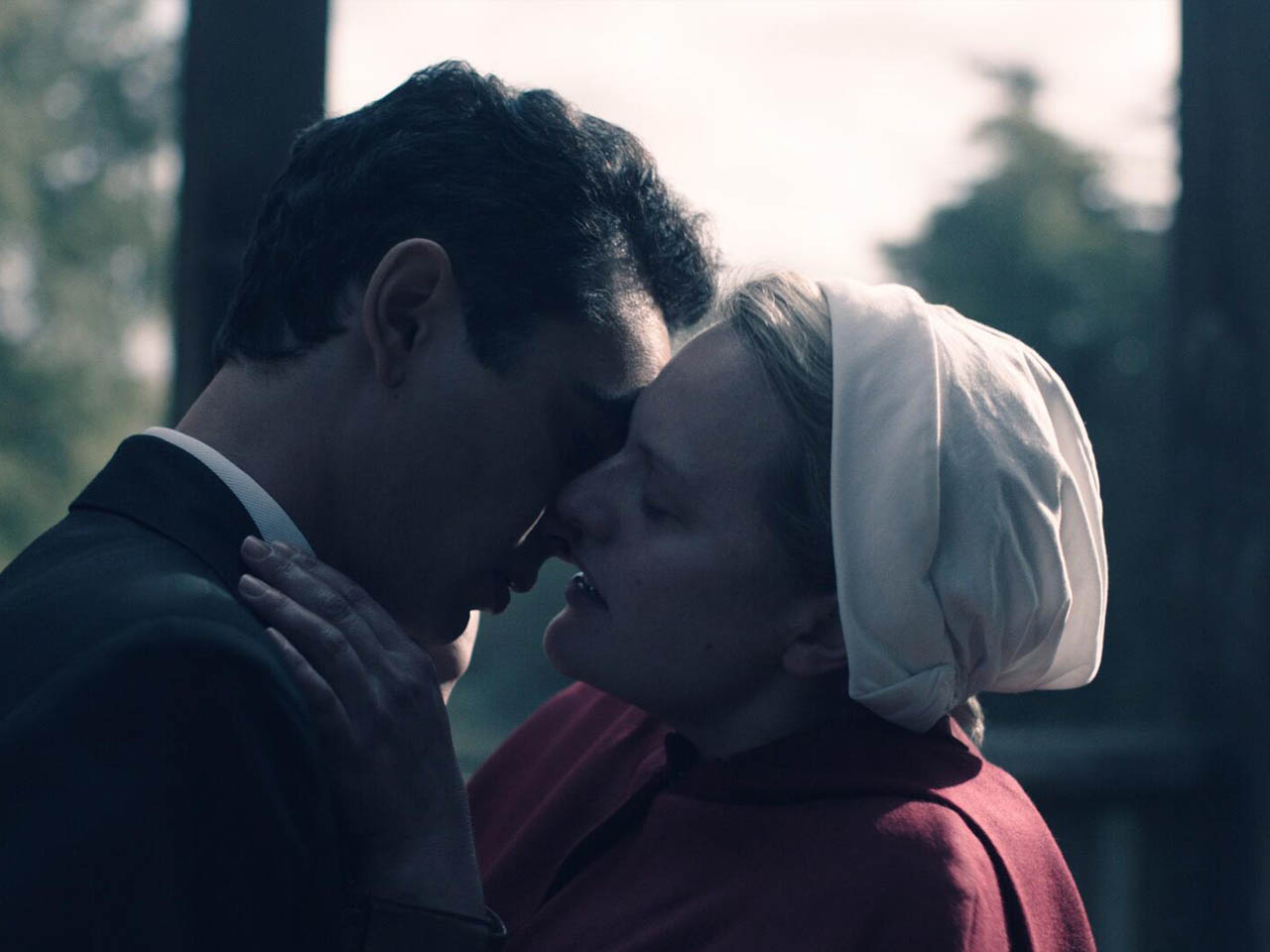 Handmaid’s Tale season 5 has already been announced, and it’s hard to call that a good thing at this juncture. There are multiple natural endpoints sprinkled throughout season 4 that going past them feels excessive and unnecessary. Several big moments we have waited for come to be, and it seems like this is where we could walk away and be content with the end of the story.

Instead, the closing moments of episode eight set us up for a potentially significant problem that I’m not sure anyone could have seen coming.

The acting is still excellent, and the visual look of the series is still top-notch. However, the scripts are beginning to feel like the comfortable sweater that you know has reached the end of its life, but you can’t bring yourself to throw it out.

If you’ve enjoyed previous seasons of The Handmaid’s Tale, there is still enough here to probably keep your interest. If you’ve found yourself on the fence at any point in the past, it’s probably just best to move on.

The Handmaid’s Tale season 4 premieres on Hulu on April 28.