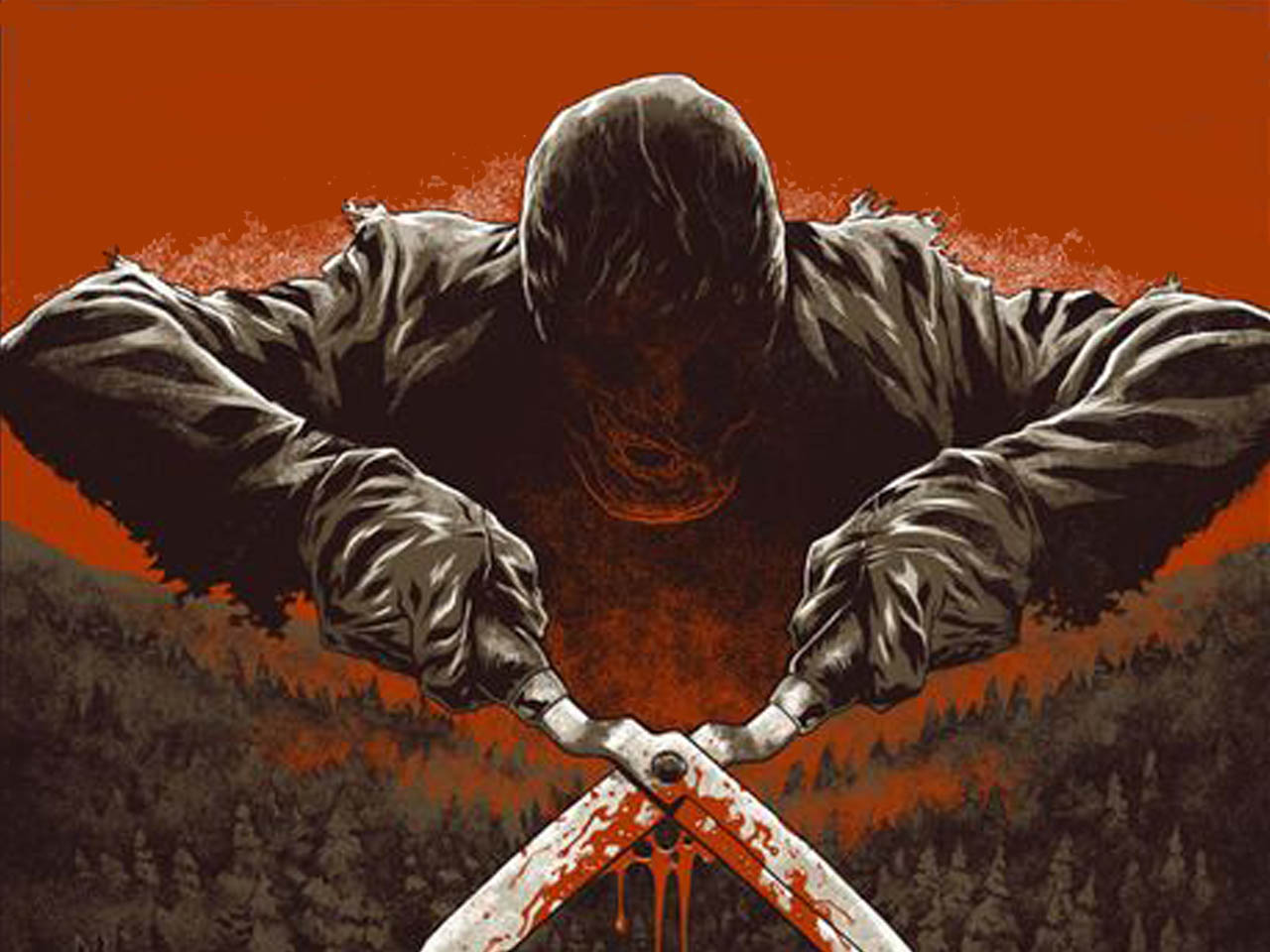 The slasher fest of 1981 continues, this time with The Burning.

First up, coming out a week after Friday the 13th Part 2 was probably not the best idea when your movie is also set at a summer camp. The setting isn’t so much of the problem as it is just the general fatigue of slasher films at this point – even for someone watching them 40 years later – had to be getting to people.

All of that said, I enjoyed The Burning. Unlike most slasher films, the killer wasn’t completely mindless and was on the hunt for revenge. The only exception being the seemingly random and pointless kill of a prostitute early in the film. The film could have done without that whole sequence, but other than that, it was an interesting take.

For once was there not only a real motivation to the killer, but the film spent a considerable amount of time with the future victims making them far closer to actual people instead of just lifeless blood bags to be skewered in various ways. Nearly a third of the film borders on Meatballs style camp hijinks and then people start dying in larger numbers. It’s an interesting choice.

The Burning isn’t going to change how you view slasher films, and it isn’t even that it’s a particularly good movie in the most general of senses. It’s just a pretty good slasher movie. If you’ve never had a chance to check it out, it’s definitely worth it.

The 1981 movie reviews will return on May 15 with The Fan and Happy Birthday to Me!