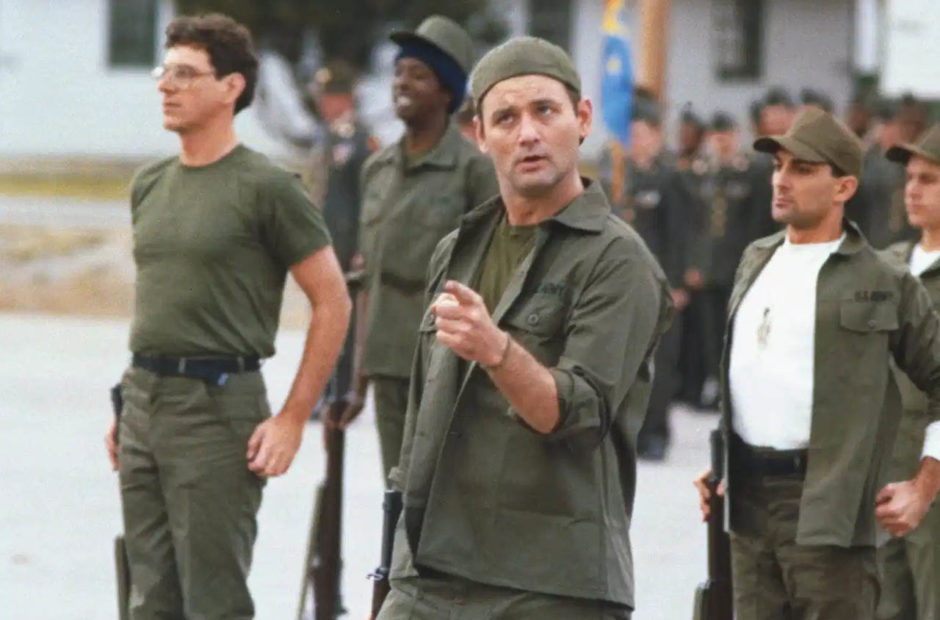 This time around it’s June 26, 1981, and we’re off to see Dragonslayer, The Great Muppet Caper, and Stripes! 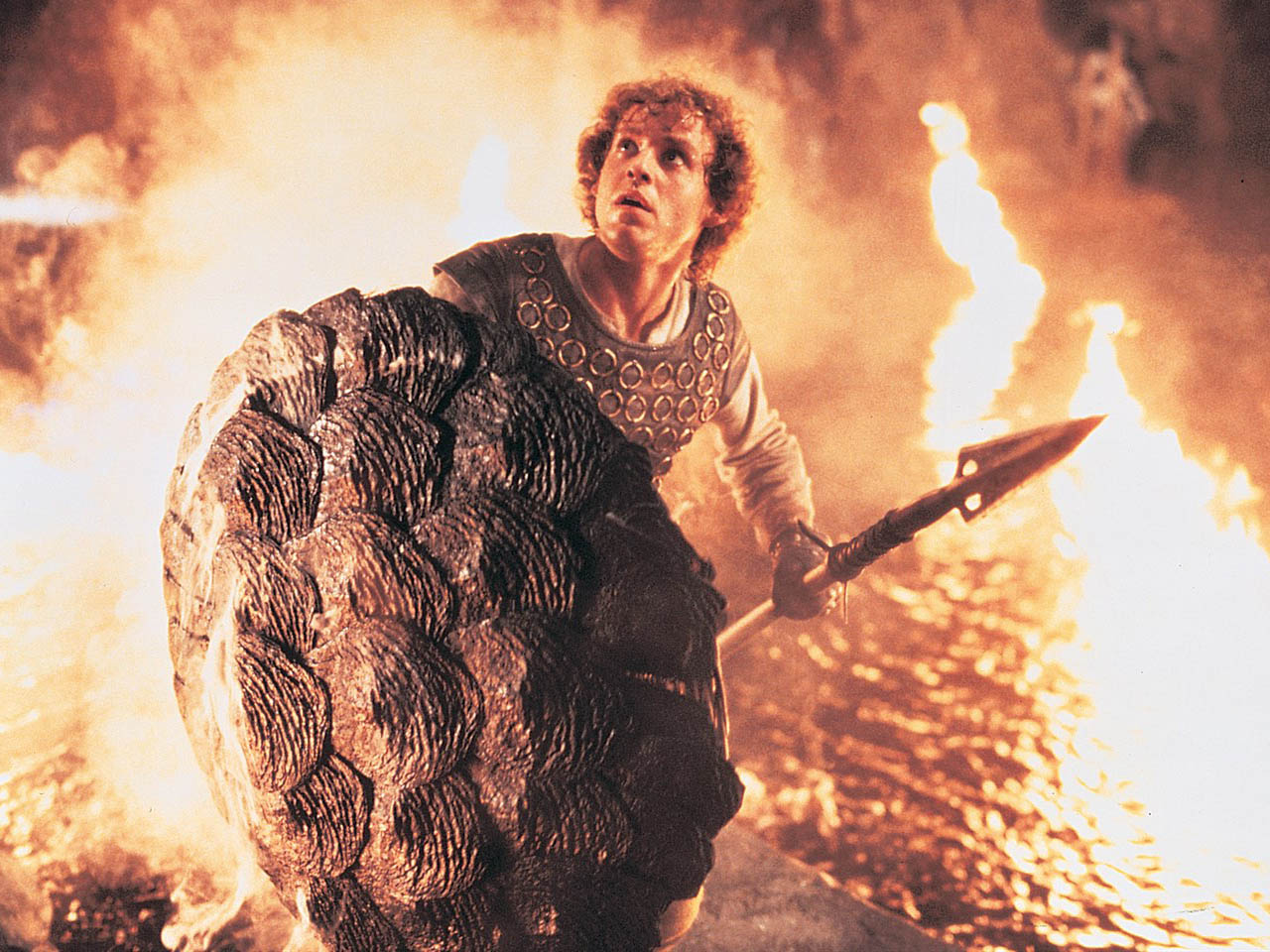 Dragonslayer is a movie I have the vaguest memories of having seen in the theater in 1981, but my memories were pretty much down to “It starred Peter MacNicol and he had a shield made of dragon scales.” Once I started watching the film, it came back to me, and I have to say, it’s not that bad.

A town has been sacrificing virgins to a dragon named Vermithrax Pejorative – no, I have no idea behind the name either – to keep it at bay, but the people of the kingdom are fed up with it. They search a sorcerer named Ulrich of Cragganmore (Ralph Richardson) to help. He dies in short order, leaving his apprentice Galen Bradwarden (MacNicol) to deal with the beast.

While a somewhat by-the-numbers sword and sorcery film, there are some extremely impressive effects at times. The dragon-in-flight scenes are sadly not impressive, but the scenes with it in proximity to humans are still a pretty nice shot to behold.

Overall the film is entertaining, but it does drag a bit towards the middle. And somehow, in all of this, the film found a way to work in a gratuitous 1980s bare breast shot at a time where it didn’t really need to happen. The 80s truly were amazing. 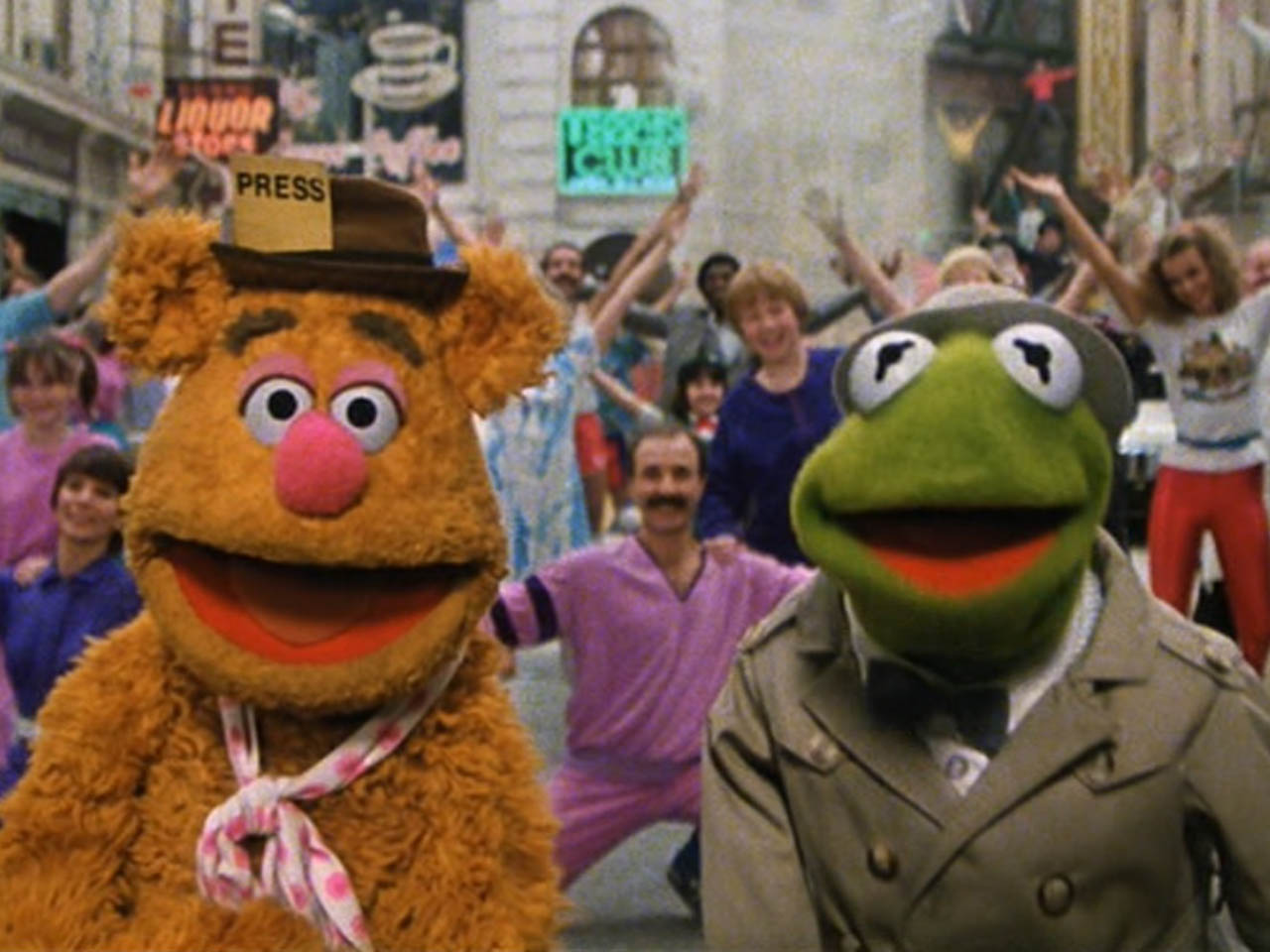 The Great Muppet Caper is, sadly, not good. I’m just going to get it out of the way. It was the last of the films I watched for this week, and it took me nearly three days to get through it I was so bored. That is not something you should ever say about any project with the Muppets.

While the film starts off fairly strong in its opening minutes, that goodwill is quickly diminished by flat jokes, a caper plot that doesn’t fit the characters in any way, and songs that are just lifeless.

The Muppets that exist in this film barely resemble the characters we all know and love as their personalities are sacrificed to a plot that was simply not needed in its current form. They could have kept nearly everything, chopped out the heist portion of the story, and it would have worked immensely better.

And lets not even comment on the very creepy shots that are clearly a human in a Miss Piggy costume that looks like it should be some sort of a horror movie.

I love the Muppets in general, but this film is just a letdown for 90% of its run time. 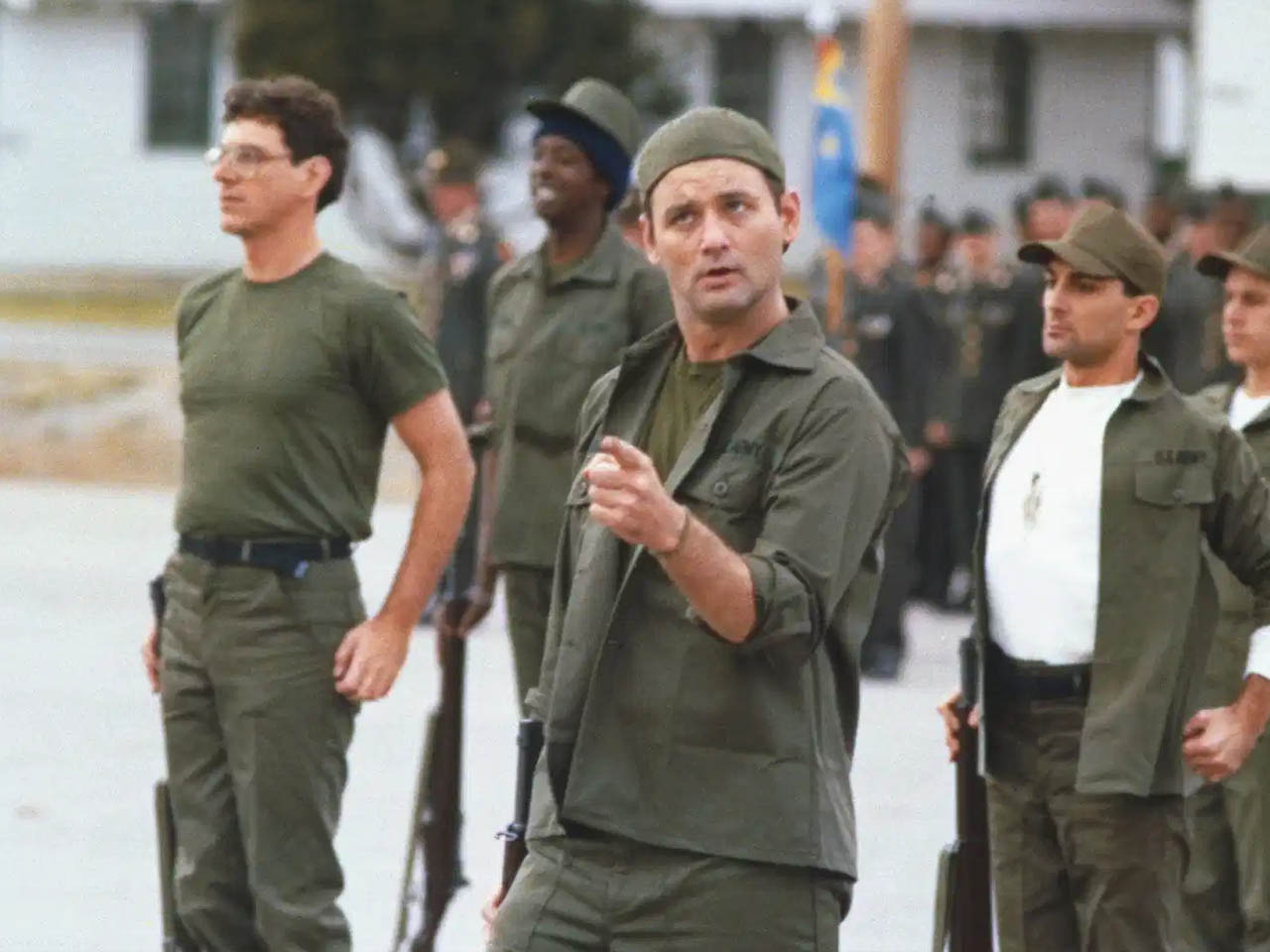 It seems the 1980s were trying to get another genre of films going: Misfits in the military. In 1980 we had Private Benjamin, and in 1981 it was Stripes.

John Winger (Bill Murray) sees his life completely fall apart in a matter of hours and he decides the solution is to not only enlist in the Army, but to get his best friend Russell Ziskey (Harold Ramis) to do so as well. I know you will be shocked to learn hijinks ensue.

Stripes shouldn’t work, but it does. And it’s not just because of Murray. Everyone in this movie is firing on all cylinders. John Larroquette as Captain Stillman is amazing, John Candy, as always, delivers as Dewey “Ox” Oxberger, and Warren Oates as Sergeant Hulka just kills.

While Murry has many notable roles in the 1980s, Stripes always seems to be the one I hear the least about. And that’s a shame because  I’m going to go way out on a limb here and say I enjoy it more than Ghostbusters. That’s just my personal opinion, and while I like both, this ranks up there as just as quotable to me.