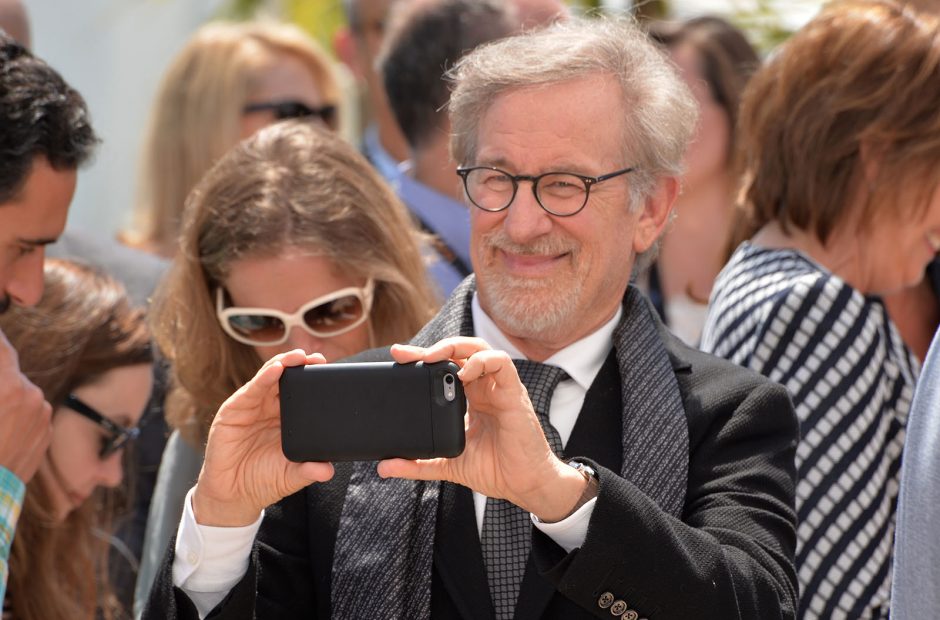 In one of the most surprising moves in the entertainment industry in some time, Spielberg is teaming up with Netflix. This is surprising as two years ago the famed director reportedly was launching a crusade to keep the streaming service from competing for Academy Awards. Spielberg’s representatives deny this happened.

The new deal between the companies will be in addition to the existing deal Amblin has with Universal Pictures. Multiple films will be produced for each outlet, but no set number of projects has been announced as of yet.

Spielberg said of the deal, “At Amblin, storytelling will forever be at the center of everything we do, and from the minute Ted and I started discussing a partnership, it was abundantly clear that we had an amazing opportunity to tell new stories together and reach audiences in new ways. This new avenue for our films, alongside the stories we continue to tell with our longtime family at Universal and our other partners, will be incredibly fulfilling for me personally since we get to embark on it together with Ted, and I can’t wait to get started with him, Scott, and the entire Netflix team.”

Netflix Co-CEO and chief content officer Sarandos called Spielberg “a creative visionary and leader and, like so many others around the world, my growing up was shaped by his memorable characters and stories that have been enduring, inspiring and awakening. We cannot wait to get to work with the Amblin team and we are honored and thrilled to be part of this chapter of Steven’s cinematic history.”

Said Jeff Small, Amblin Partners CEO: “By deepening our ties with Netflix via this new film partnership, we are building on what has for many years been an incredibly successful working relationship in both television and film. The global platform they’ve built — with more than 200 million members — speaks for itself, and we’re extremely grateful to have the opportunity to work closely with Scott and his amazing team to deliver Amblin’s iconic brand of storytelling to the Netflix audience.”

Stuber, Netflix’s Head of Global Film, said that “Amblin and Steven Spielberg are synonymous with incredible entertainment. Their passion and artistry combine to make films that both captivate and challenge audiences. We look forward to working with Steven, Jeff and the entire Amblin family on a new slate of films that will delight generations for years to come.”

No word as of yet as to when we will see the first productions from this new deal.