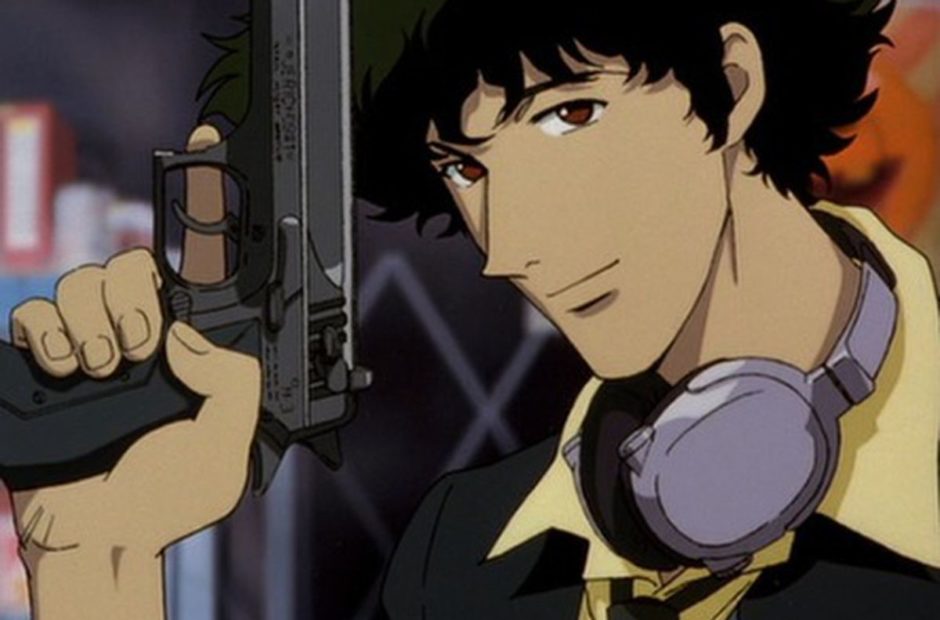 Somethings just go together, and one of those things is Yoko Kanno and Cowboy Bebop

Netflix announced on Tuesday that Kanno – the composer of the original Cowboy Becop anime – will be returning to work on the live-action series. The announcement was made with the help of John Cho (Spike Spiegel), Mustafa Shakir (Jet Black), and Daniella Pineda (Faye Valentine).

Yoko Kanno, the composer behind the iconic soundtrack of the original COWBOY BEBOP anime will be creating the soundtrack for the new Live Action Series. Also confirmed…Cowboy Bebop is coming this Fall. #GeekedWeek pic.twitter.com/6lHZQcoFR6

Netflix also announced that Cowboy Bebop will premiere sometime in Fall 2021, but did not share a specific date as of yet.

The series suffered a significant delay after Cho suffered an onset injury. Its timing happened just before the COVID pandemic took hold, so, despite his recovery, the series had to be delayed further.

The series follows the adventures of the bounty hunting crew of the Bebop throughout the solar system. Between hunting down new bounties, each member of the crew also has some skeletons in their closets of past deeds that just can’t seem to leave them alone.

No word as of yet as to how much of the original story the live-action series will cover, so we’ll just have to wait and see how far one season gets.