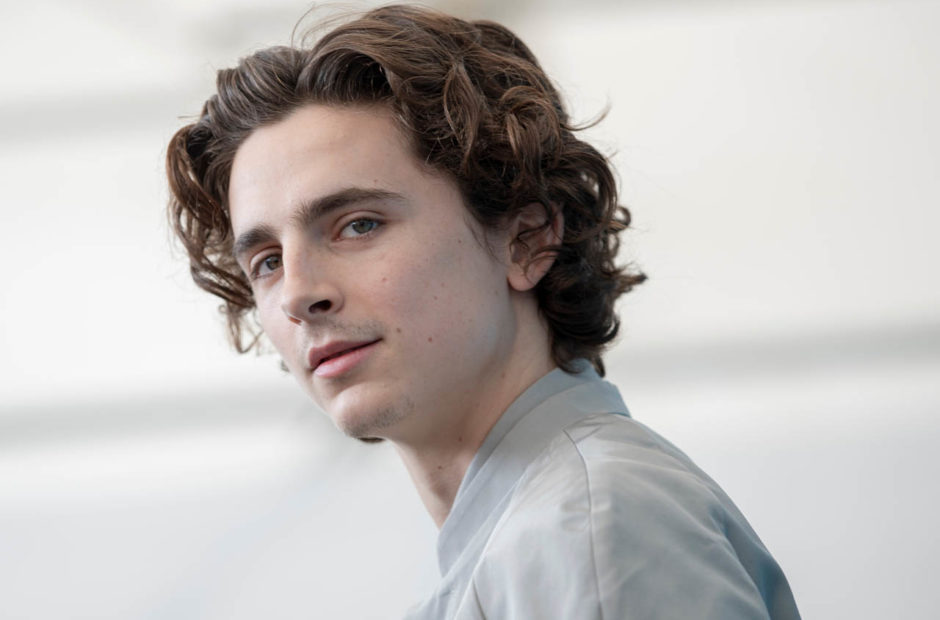 It looks as though Timothée Chalamet is about to head off on an adventure as he has reportedly been cast as a young version of Willy Wonka in Wonka.

Warner Bros and the Roald Dahl Story Co. have teamed up for Wonka, a film that will be based on characters created by Roald Dahl. The story will center on a young Willy Wonka before he opens his famous chocolate factory.

Chalamet has been a leading contender for the role for some time, but he ran into scheduling issues. According to Deadline, the film will include several song and dance numbers, and that led to issues with the extensive prep time that will be required.

Paul King (Paddington, Paddington 2) is set to direct from a script he co-wrote with Simon Farnaby. David Heyman is set to produce via Heyday Films. Luke Kelly is also producing, while Michael Siegel and Alexandra Derbyshire are serving as executive producers.

The character of Willy Wonka has previously appeared in two other films from Warner Bros. The best known is the 1971 film starring Gene Wilder as the chocolatier. Another adaptation was released in 2005 starring Johnny Depp in the lead role with Tim Burton directing.

No word as of yet as to a possible release date for Wonka.