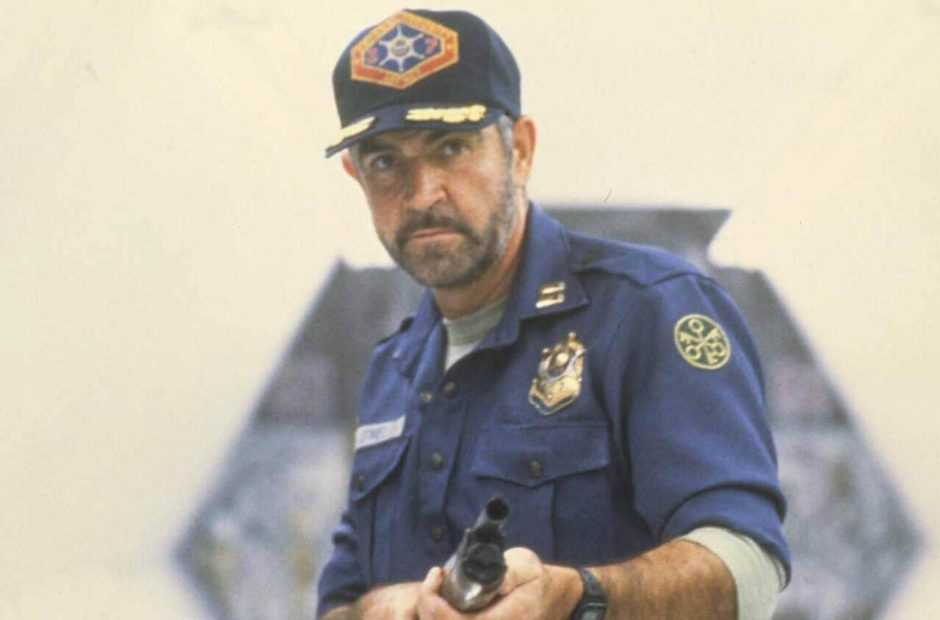 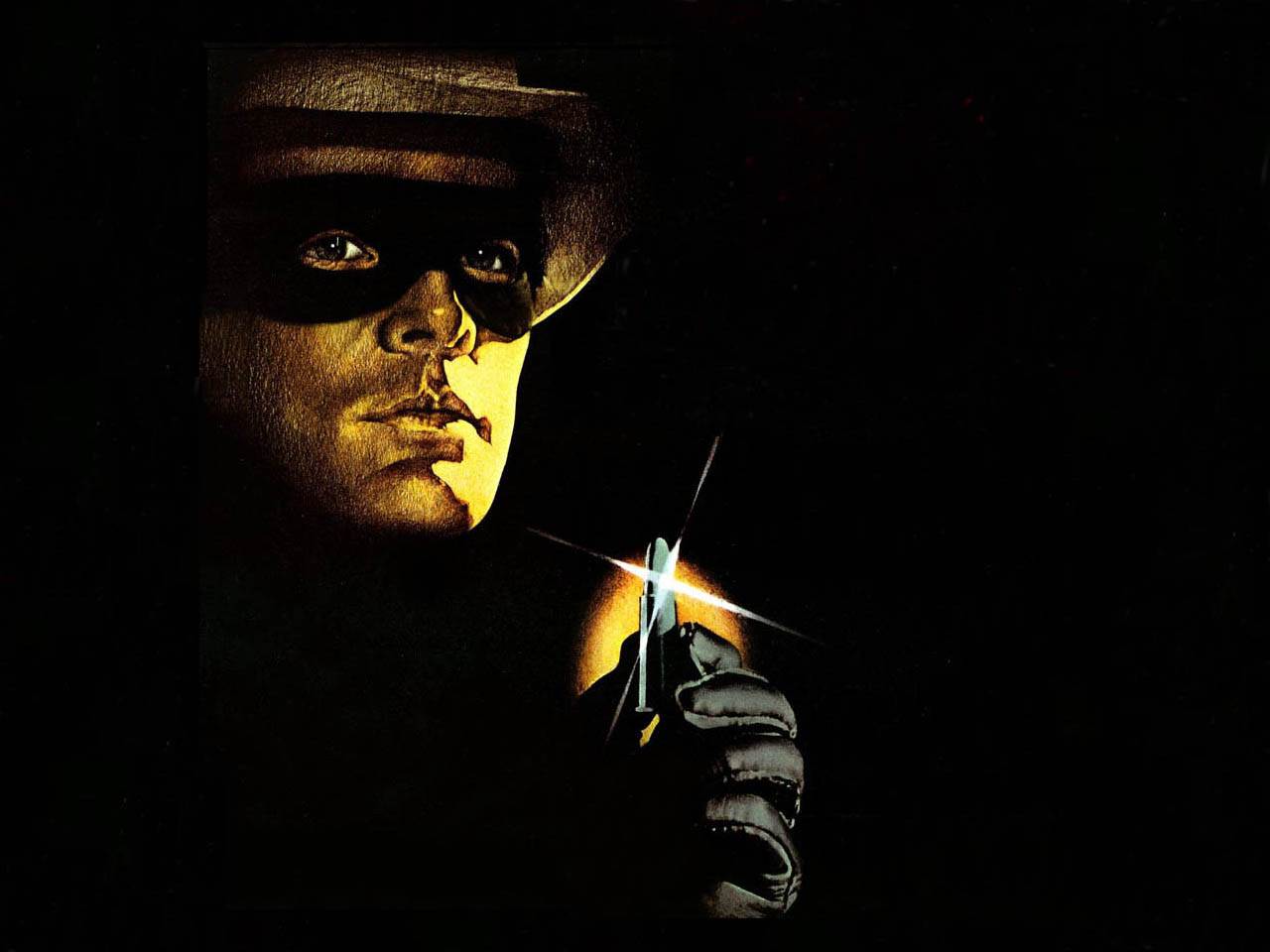 The Legend of the Lone Ranger

The Legend Of The Lone Ranger may be one of the most boring films I have ever watched, and that’s saying something.

Despite a brisk run time of 98 minutes, when you realize halfway through the film you still have no idea of where this movie is going, it’s not great. Yes, you know that someone is going to need to take down Butch Cavendish (Christopher Lloyd), but we have yet to see John (Klinton Spilsbury) put on the mask and become the titular Lone Ranger.

The film becomes a bit of a farce as we are laboriously introduced to every iconic item of the Lone Ranger’s except for the man himself. We see how he got the silver bullets… we see how he came to know Tonto… we see him find his horse, Silver, on and on and on. And when he finally does don the famous mask and the William Tell Overture plays, well, it comes off more as parody than serious. Nothing in the film had set the tone for that music or the outfit he wears.

As retellings of the Lone Ranger go, this film just fails on every account. He also somehow manages to stretch what should have been a brisk 98 minutes into feeling like three hours. 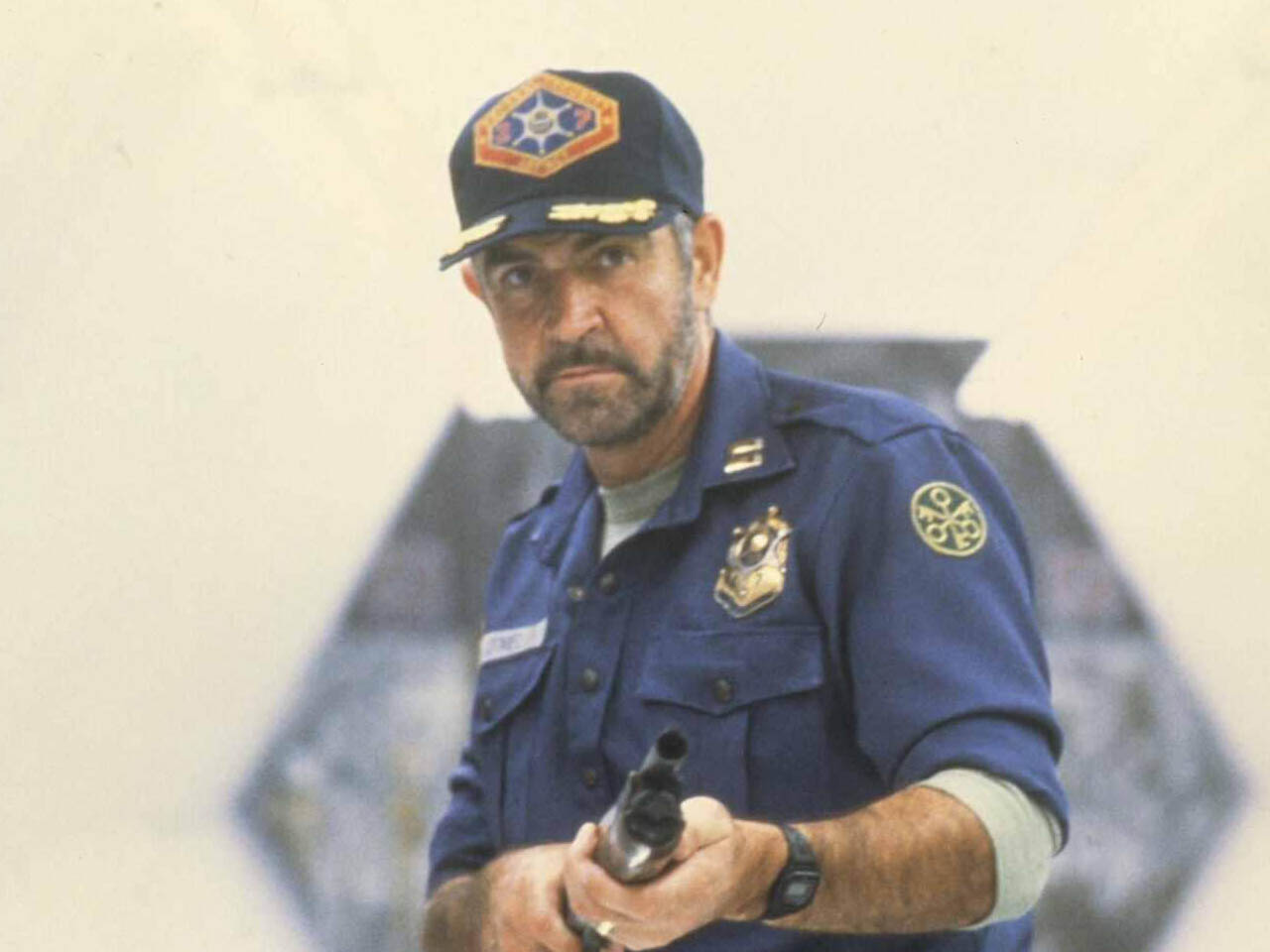 I would love to have heard the pitch meeting for Outland. It really could be summed up as, “a Western but with the design team from Alien.”

Don’t get me wrong, I actually ended up enjoying Outland to some extent, but the design of the sets felt so ripped from Alien that it verged on being distracting at times.

Marshal William T. O’Neil (Sean Connery) has landed an assignment on the Con-Am 27 mining facility on Io. Just as he starts his one year rotation in the facility, his wife leaves him as she is fed up with this life, and she takes their son with her. Meanwhile, the facility is being rocked by a string of drug-induced suicides. The new drug makes everyone feel invincible, and that leads to one person walking out an airlock, and another going insane thinking a spider is inside his suit.

O’Neil comes to find out that the general manager knows about the drug and approves of it as it keeps production up, and so what if two dozen people commit suicide every month.

Outland truly is just a Western set in a space station, but that leads to some odd moments. Such as when O’Neil chases the drug dealer around the station. Just where does the dealer think he’s going to go? There’s only one shuttle a week – which is stressed a lot – and O’Neil knows who you are now. How do you propose to getaway?

And then there is the fact that at the beginning of the film we’re informed there are 2,444 people stations at Con-Am 27. Great. Why are there so many police? I counted at least eight, and I have a feeling there were more. Never mind the “sex act dancers” in the bar – fulfilling the early 1980s gratuitous naked breast shots quota – there just seems to be a whole lot of people not mining. Sure, I understand that the miners need a support system, but this facility seems to take it to some crazy extremes.

Oh, and the miners sleep in tiny bunks, but somehow that space station has a full-sized racquetball court for… reasons?

Despite all of these nitpicks, it’s a fun little movie that wasn’t great, but it certainly wasn’t horrible.