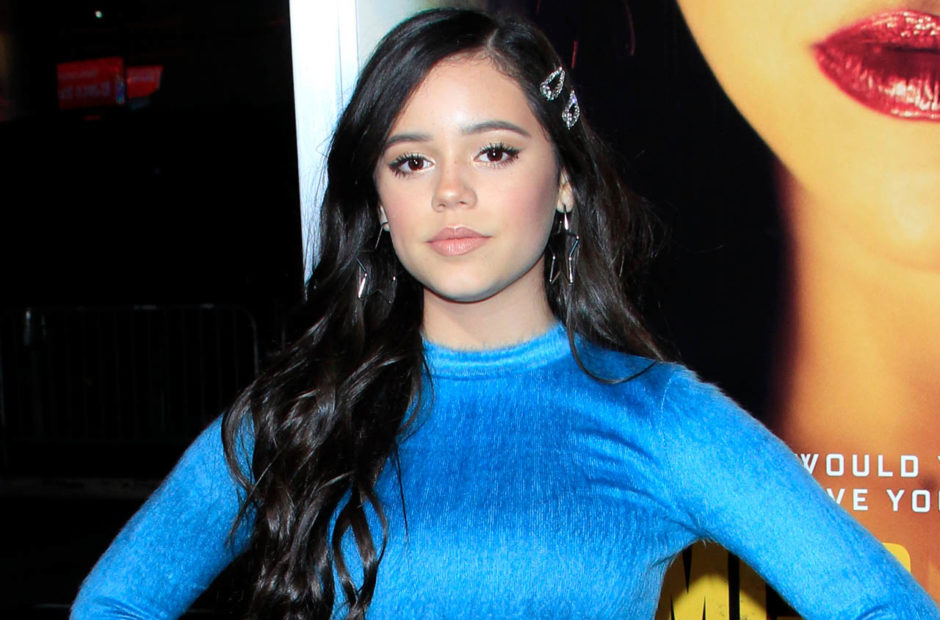 Wednesday is being written by Smallville creators Al Gough and Miles Millar and directed by Tim Burton. The eight-episode series will follow Wednesday Addams as she attends the Nevermore Academy. Audiences will see her coming to grips with her emerging psychic abilities, and trying to stop a murder spree that is terrorizing a small town, and may have a connection to a mystery her parents were involved in 25 years ago.

Ortega got her break playing a younger version of the lead character on Jane the Virgin. She then moved on to Disney Channel’s Stuck in the Middle and the second season of Netflix’s You. She will also star in the upcoming continuation of the Scream franchise.

Wednesday Addams was last played in live action movies by Christina Ricci in The Addams Family and Addams Family Values. There have been some rumors that she has been approached for the role of Morticia Addams, but nothing has been confirmed as of yet.

The Addams Family started off as a comic strip for The New Yorker in 1938. The characters made the leap to television in 1964 and then have enjoyed various animated television series and movies, as well as two successful live-action theatrical films. In 2010 it made its way to Broadway as well.

No word as of yet as to when Wednesday will debut on Netflix or who will be playing any other members of the iconic Addams Family.