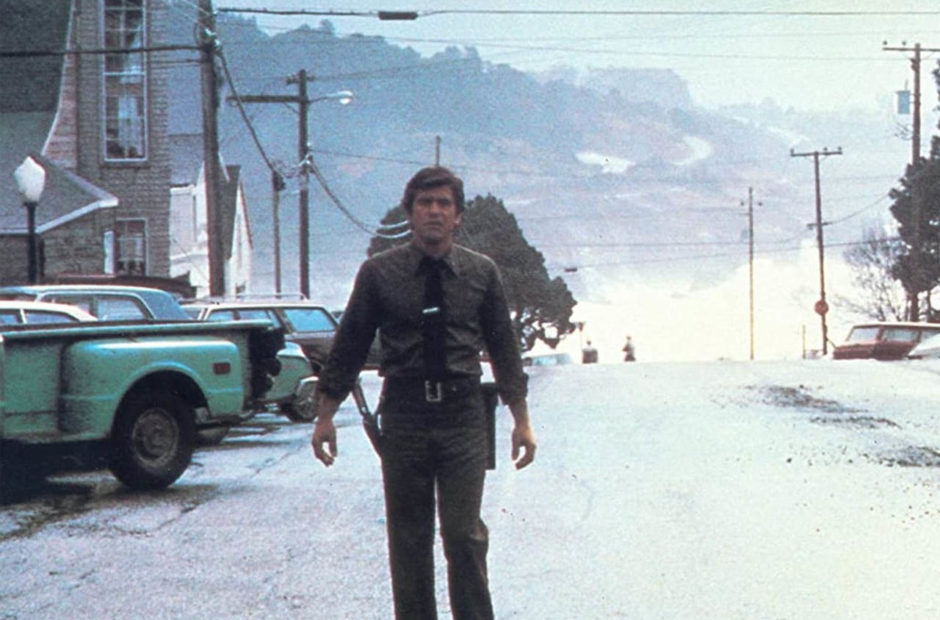 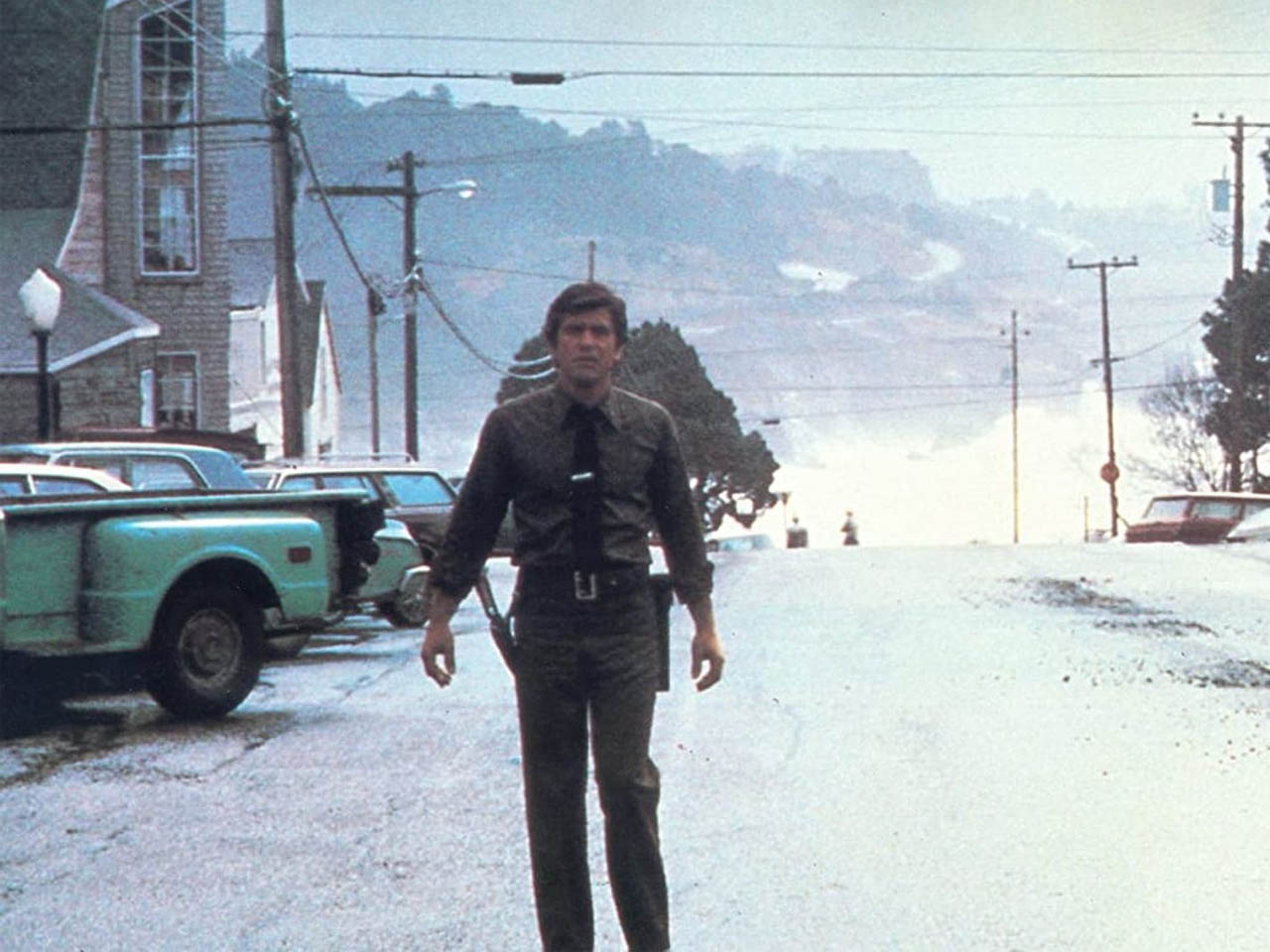 1981 really was about horror in the opening months of the year. That continued this weekend with Dead & Buried, which, as much as I want to dive into this one, I don’t want to ruin it for anyone.

Dead & Buried was one of the few films in this project I went into not knowing a thing about it. I had heard the title over the years, seen the poster, and so on, but I didn’t know the mystery of it. And it delivers in a big way as everything is revealed towards the end. It’s a smarter film than I expected, and was even smarter than it began.

I will say it opens with a photographer arriving in the small town of Potters Bluff. He comes across this attractive young woman who is willing to pose for him, and next thing he knows the tables are turned on him as he is tied up by the townspeople and burned alive while they take photos of him.

Does that sound odd enough? Good, because it was and it just gets weird from there.

I’m not going to proclaim Dead & Buried is some sort of classic, but it is smart and engaging throughout and worth your time.

The 1981 movie reviews will return on June 5 with Cheech & Chong’s Nice Dreams and Final Exam!