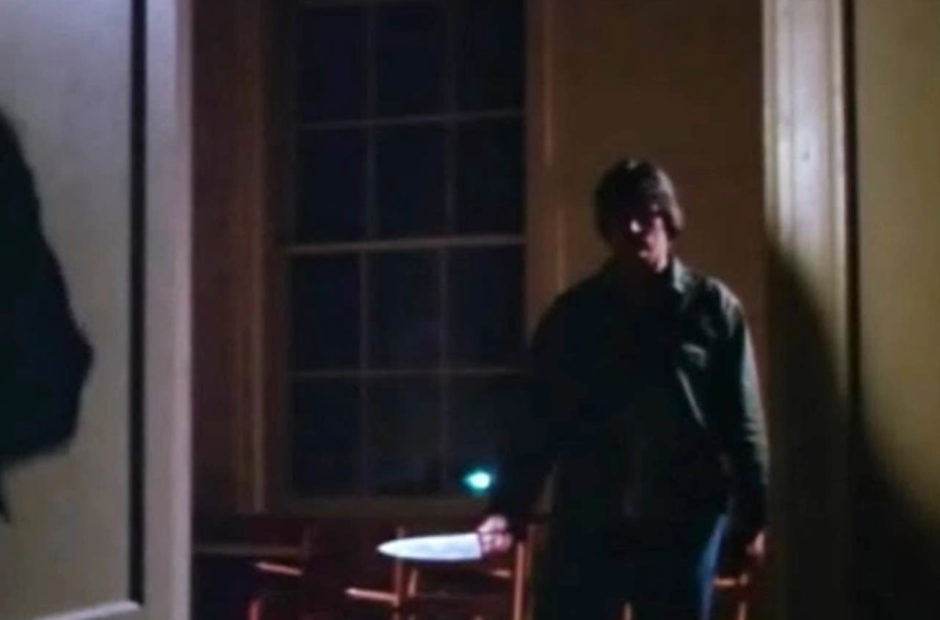 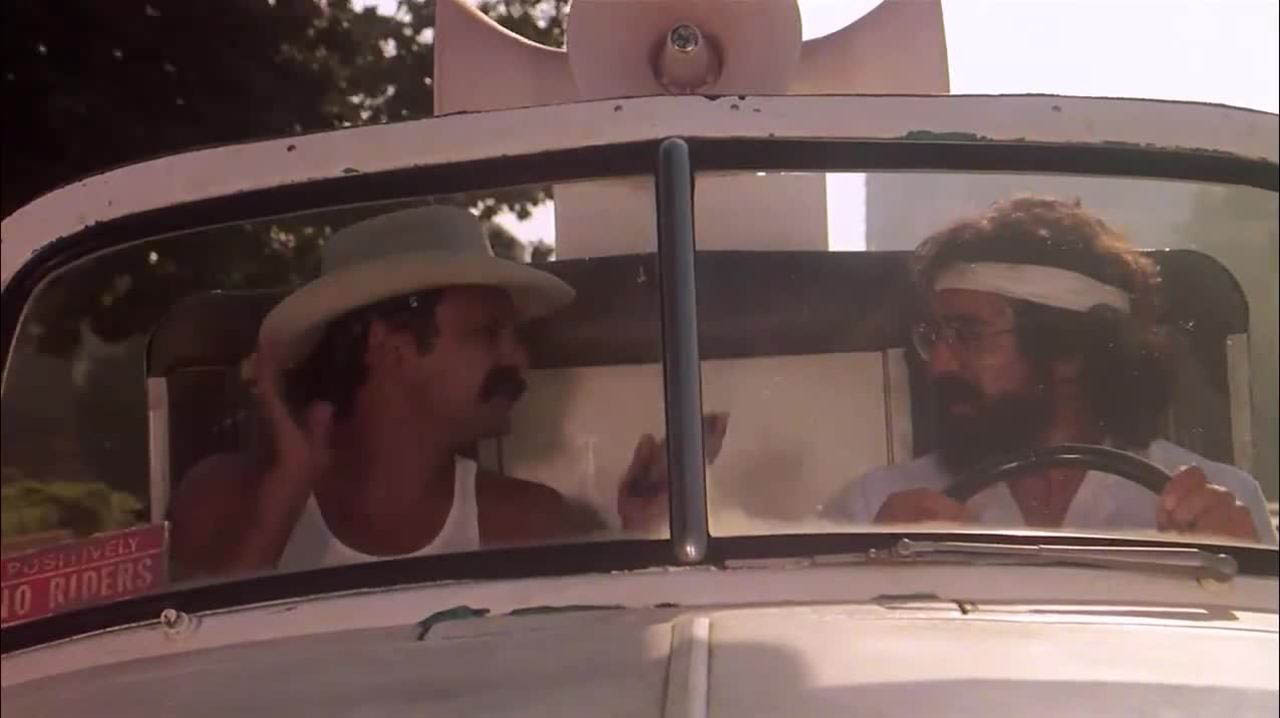 Cheech & Chong’s Nice Dreams is the second film from the comedy duo I’ve reviewed in this ongoing series, and the second time I’ve gone, “Was this ever funny?”

Cheech Marin and Tommy Chong play two guys who are selling pot out of an ice cream truck for a reason that is never explained. They fell into it? Why the ice cream truck? Who knows. Absolutely nothing is explained.

Somewhat like why the strain they are selling somehow turns people into a lizard if they use too much of it.

Top to bottom the movie is nonsense. Like with 1980’s Cheech & Chong’s Next Movie, this one is really just a bunch of tools to get you from one vignette to another. It’s just too bad that none of them are funny. And this is made even sadder by the fact that the duo was quite capable of doing some very funny bits, apparently just not in front of a camera.

The less said about this film, the better. 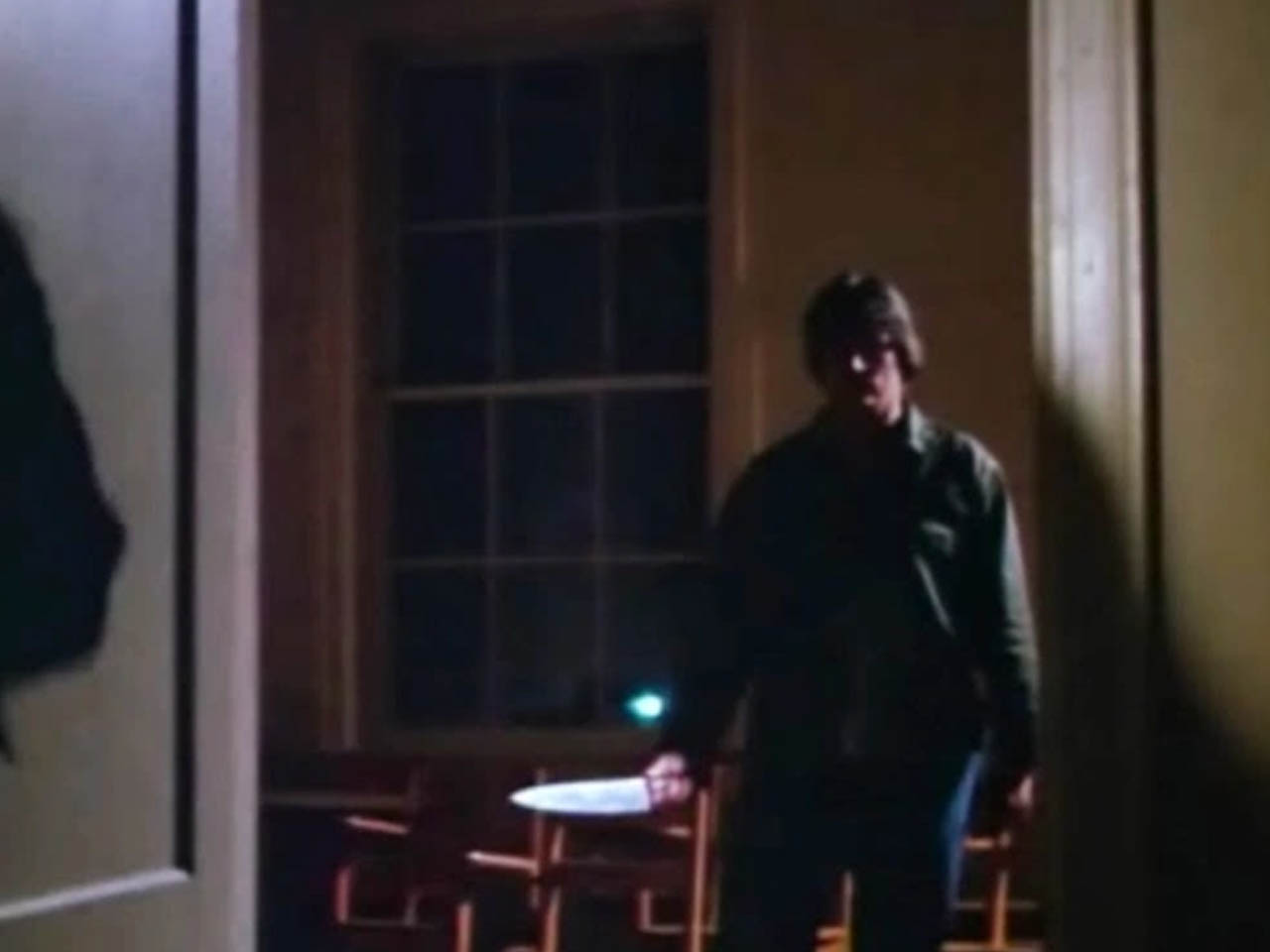 One of the most horrifying things about 1978’s Halloween is that Michael Meyers is a void. You know just enough about him to know he was at some point in his life a person, but his white, nearly featureless mask allows you to project anything onto him. Michael is known as The Shape, and that’s because he projects an aura of being known, but unknown.

Then you have Final Exam. The killer in this film is never given a name, any form of background info, nothing, but his face is shown multiple times throughout the film. This shatters the mystique because you see him, and the corners are filled in for you even if you never know his motivations. He is a mindless killing machine with apparently no motivation other than to kill.

While Michael becomes nearly an avatar for you as the audience, Nameless Guy With A Face can’t get there because you can see him.

Final Exam – which continues 1981’s fascination with school-based slasher films like Night School and Graduation Day – is a movie trying to serve two masters. On one hand it feels like it’s going for some of generic college frat boy comedy, but at the same time it is trying to be a slasher film. It fails miserably at both and leaves you with a truly unremarkable film that is just better left forgotten.

The 1981 movie reviews will return on June 12 with Clash of the Titans and Raiders of the Lost Ark!