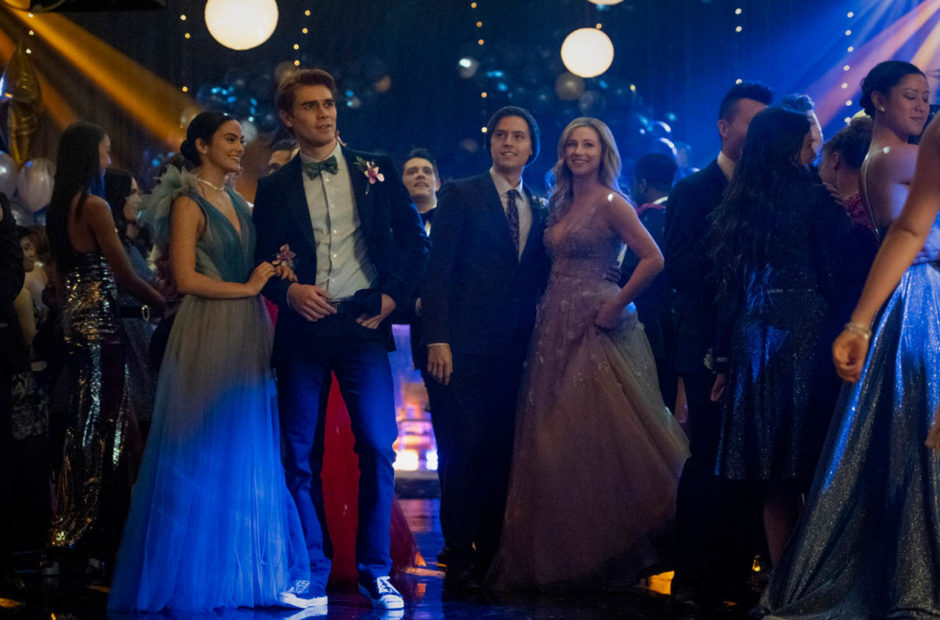 Thanks to the Coronavirus pandemic, shows were severely delayed going into the current seasons. The networks are now having to work to get them lined back up correctly and that is going to lead to some odd start dates.

The CW has announced its Fall 2021 premiere dates, and it looks as though October is going to be the big kickoff for the network this season.

Don’t forget, Stargirl season 2 kicks off in Aug., so we won’t be totally without DC content.