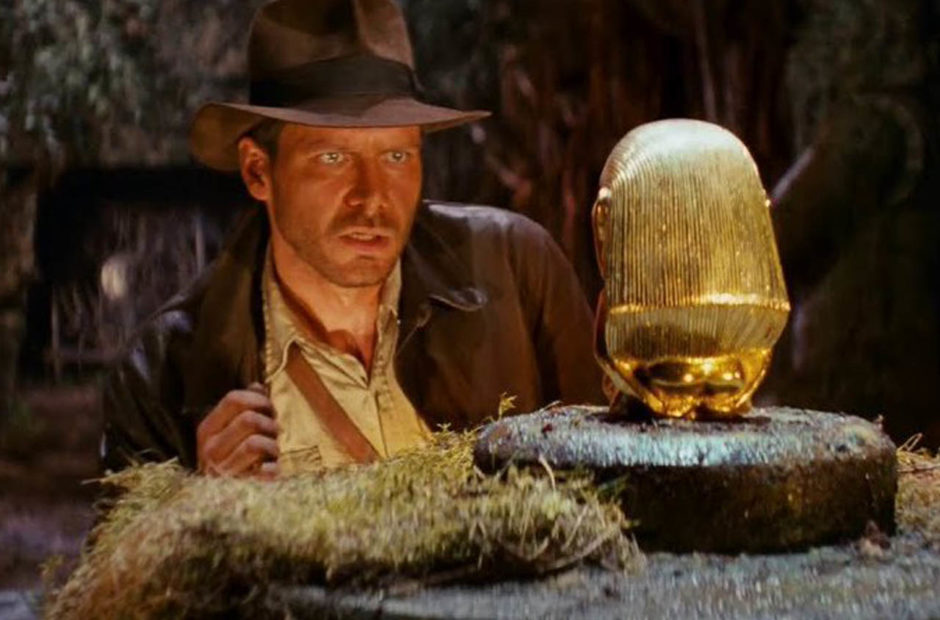 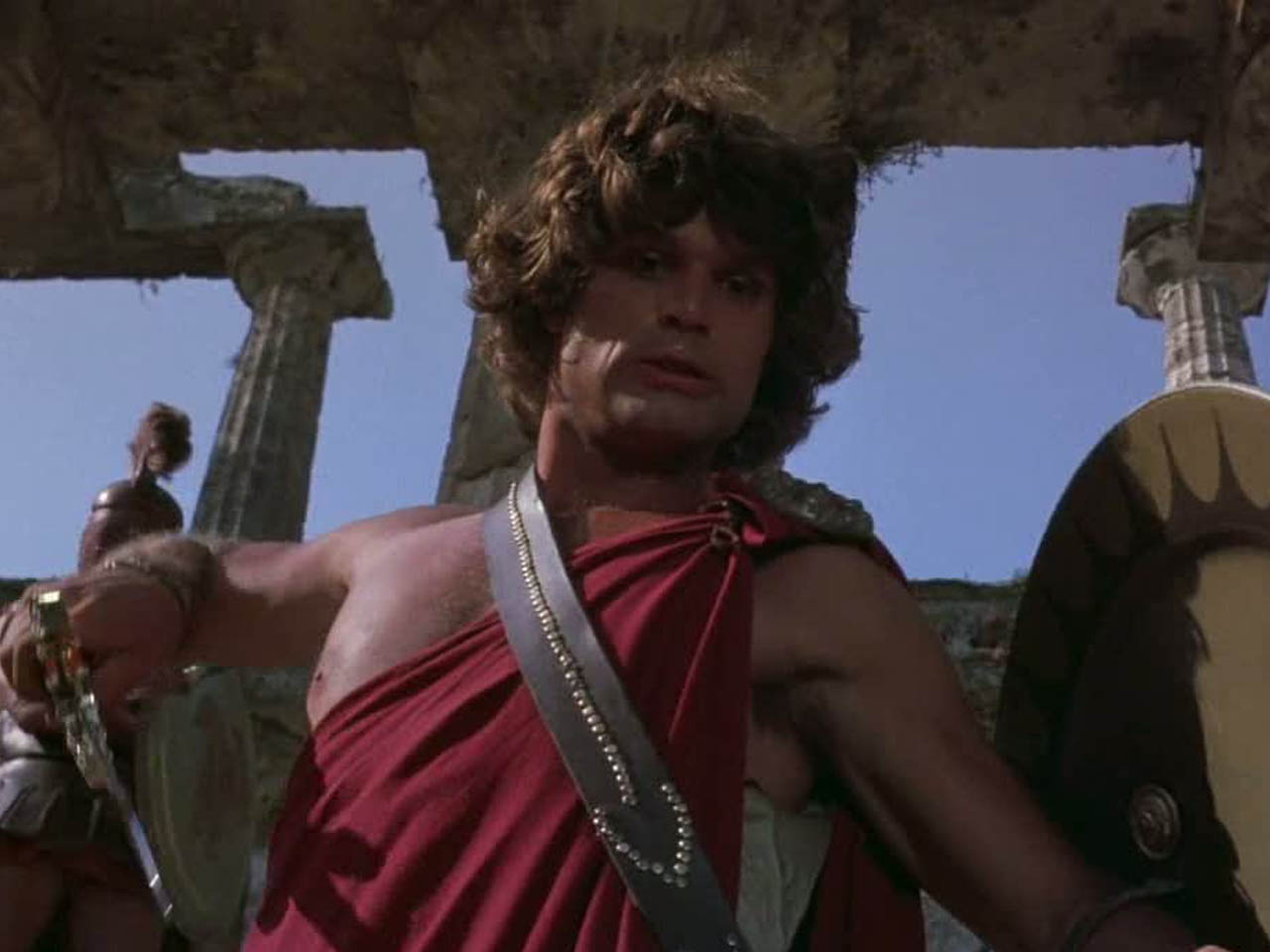 Clash of the Titans

You know those movies you remember fondly from your childhood, but when you go back to them as an adult and go, “Huh… I liked this?” Clash of the Titans is one of those.

I have absolutely nothing negative to say about Ray Harryhausen’s stop motion work as the man was an absolute genius at his craft. And I can even forgive the stilted human fights against the stop motion creatures. All of that is fine.

But the story is just really, really boring. Everything just seems too easy for Perseus (Harry Hamlin), and I get a part of that comes from the fact the Gods are helping him. But it is still just too much, “Go here, do a thing… now go here, do a thing…” There is no sense of urgency despite the ticking clock of Andromeda (Judi Bowker) being fed to the Kraken.

Part of this comes from there is really no indication of the passage of time. When we first learn of Andromeda’s fate, we’re told she will be fed to the Titan in 30 days. While we see Perseus do his quests, we see a night scene or two, but there is no indication of just how many days have passed. For all we know it has been like three. So there’s no sense of urgency to the tasks.

All in all we’re just left with a very boring film punctuated with a few interesting fights that are far more attention grabbing for Harryhausen’s work than for their actual content. 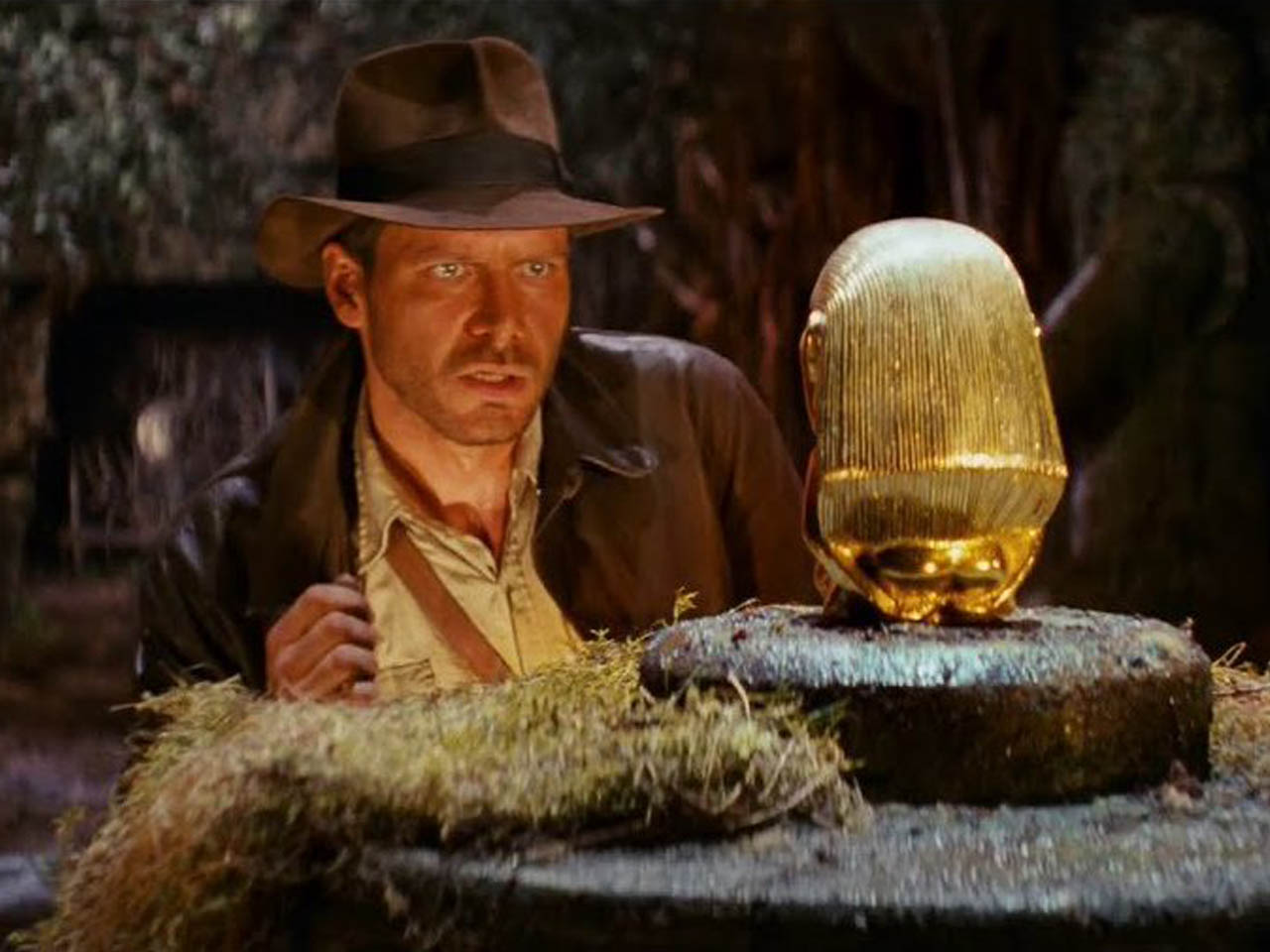 Raiders of the Lost Ark

Where Clash of the Titans lets you down, Raiders of the Lost Ark is just as good as you remember it.

It’s impossible to watch Raiders and not get caught up in it once again. Although it does help if you forget the fourth film ever happened…

This is one of those films that truly belongs on a pedestal and should still be studied for how you should construct an action film.

The 1981 movie reviews will return on June 19 with Superman II!